Ocasio-Cortez tweeted Monday after oil dropped below $0 a barrel: “You absolutely love to see it. This along with record low interest rates means it’s the right time for a worker-led, mass investment in green infrastructure to save our planet. *cough*.”

The congresswoman and member of “the squad” of leftist House Democrats deleted the tweet the same day. (RELATED: ‘Crumbs For Our Families’: Ocasio-Cortez Unloads On ‘Shameful’ Senate Coronavirus Relief Bill)

Ocasio-Cortez’s actions and rhetoric are to be expected from someone of her political persuasion, Varney told “Fox & Friends.”

“I’m not surprised that she absolutely loves to see it. First of all, this virus and the global shutdown has reduced CO2 emissions more than any other event in human history as far as I know,” Varney explained.

“That fits very well with the Green New Deal. And secondly, she is a socialist. She has no time for the capitalist stock market. So, yeah, she absolutely loves to see it,” the Fox host continued.

Varney speculated that Ocasio-Cortez probably decided to delete the tweet after she realized that she was “being gleeful about human misery and that’s not the position a politician should take,” but added, “I think it’s deplorable that she put out that tweet in the first place. And I’m not surprised that she took it down.” (RELATED: Alexandria Ocasio-Cortez Says Give Stimulus Cash To Everyone, Just ‘Tax It Back’ From Rich People Later) 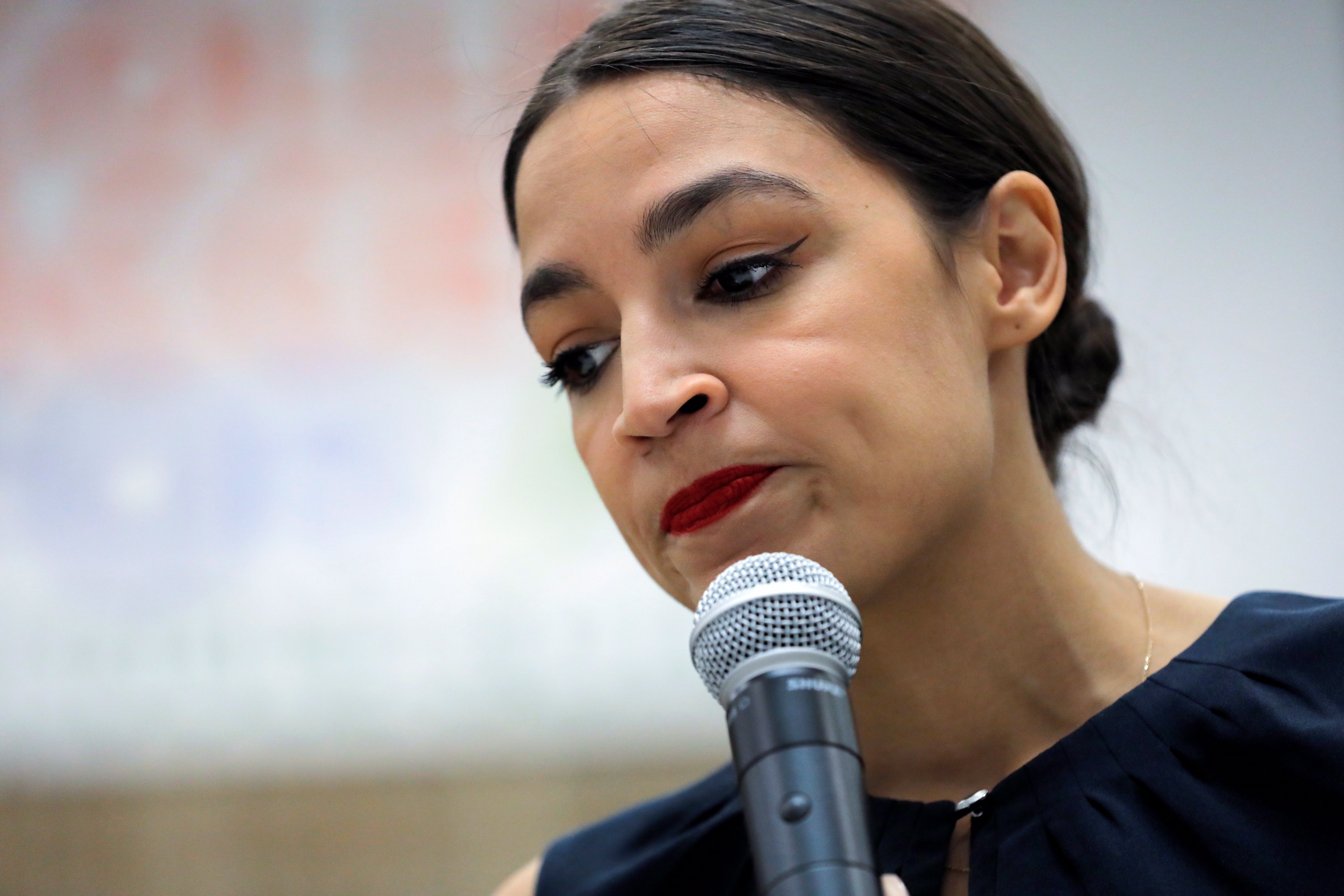 The business analyst noted that “instability” caused by rumors of North Korea’s leader Kim Jong Un’s ill health further endangers a fragile stock market that is in slow recovery after a near collapse during the economic shutdown that accompanied the coronavirus crisis.

“There’s an added element of risk to a stock market investment with that kind of thing going on. Now, it’s rumors and it’s speculation, we don’t know the truth of it at all, but when you get that kind of speculation surfacing you get added anxiety added to the mix,” Varney said.

“If you add that anxiety to this crash in the price of oil, and the realization that we are, frankly, in a depression,  you can expect some reaction on the stock market.”