As tensions between China and the rest of the world mount due to the coronavirus outbreak, American and foreign lawmakers are growing evermore suspicious of Beijing’s influence on college campuses.

Most recently, Sweden decided to close all of its Confucius Institutes and classrooms as the country’s relationship with China further deteriorates into mutual suspicion. China launched the Confucius Institute program in 2004 with the stated goal of promoting Chinese culture and language, but it has been criticized for being a Trojan horse for Chinese-state propaganda. (RELATED: Harvard Professor’s Arrest For Lying About China Ties Is Part Of Ongoing Crackdown On Chinese Government Influence At American Campuses)

The Institute has been regarded as a promotion of Beijing’s soft power, and reports reflect a culture of self-censorship within the chapters so as to not defy the Beijing headquarters’, also known as the Hanban’s, wishes. 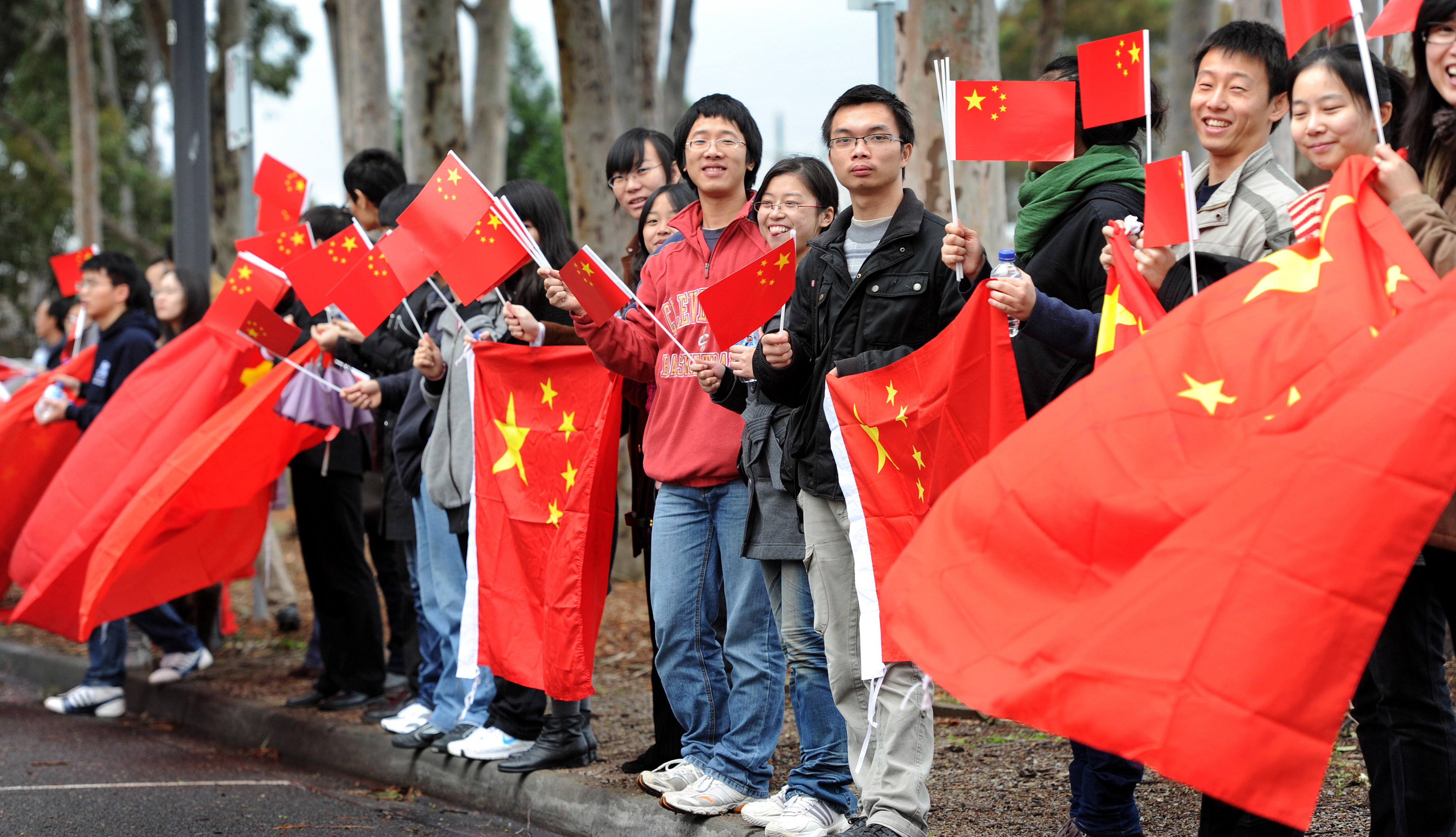 For example, Portland State University’s Institute chapter had sponsored lectures on Tibet’s scenery, customs, and tourism in 2011, but the director noted that the group tries “not to organize and host lectures on certain issues related to Falun Gong, dissidents and 1989 Tiananmen Square protests” because these were not topics the Confucius Institute headquarters would like to see organized, Oregon Live reported.

Glenn Anthony May, a professor of history at the University of Oregon, argued that there are three “T” words as anathema to the Chinese government: Taiwan, Tibet, and Tiananmen. Because these topics are sensitive in China, they will likely not be introduced or discussed in Confucius Institute teaching materials, according to the Jamestown Foundation.

American lawmakers have been suspicious of China’s growing foreign influence operations on college campuses for years. Most notably, Republican Florida Sen. Marco Rubio has warned of the threat of Confucius Institutes, saying that “the teaching of Chinese language and culture as a tool to expand the political influence of the PRC” in a 2018 letter to Florida colleges with Institute chapters.

The Committee on Homeland Security and Governmental Affairs also called for stringent controls to be placed on Confucius Institutes in 2019, citing security threats.

As of April 2020, there are 86 Confucius Institutes in the United States, according to the National Association of Scholars. There were 103 in the US in April 2017, but 35 have closed or are in the process of closing, and several others are expected to close in the summer of 2020.

Here is a list of the Confucius Institutes in the US that are currently operating or are expected to close, along with the year the chapter was opened at each respective college and school district, according to the National Association of Scholars: 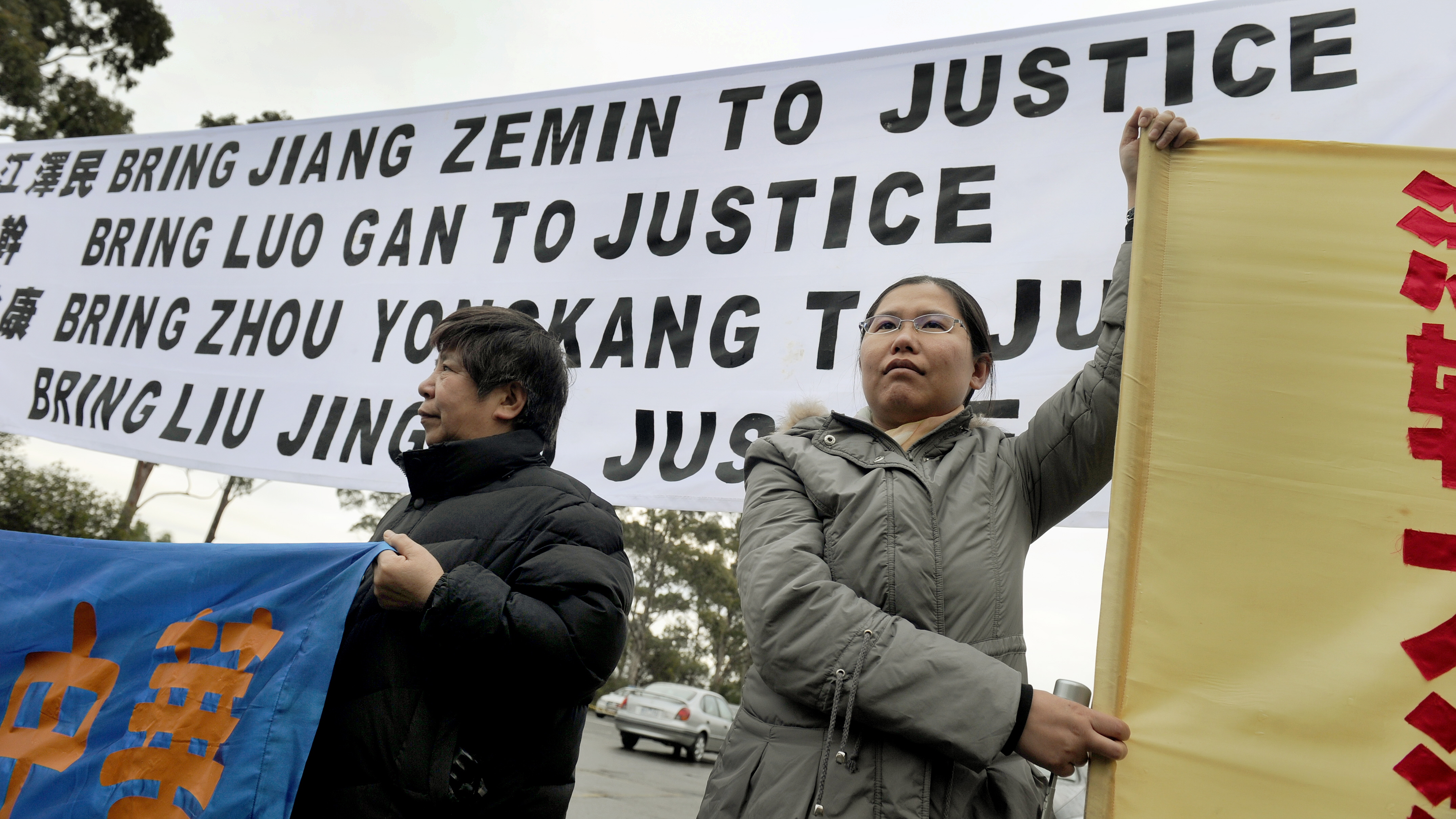 Here is a list of the Confucius Institute’s chapters that have closed or plan to close, followed by the reason for closing according to NAS: