Halle Berry revealed how she almost died on the set of 2002’s “Die Another Day” while shooting a love scene and it was Pierce Brosnan who saved her.

“I am supposed to be trying to be all sexy with a fig — and then I end up choking on it,” the 53-year-old actress/supermodel shared via video during her appearance on the home edition of “The Tonight Show with Jimmy Fallon.” The clip was noted by the Hollywood Reporter in a piece published Wednesday.  (RELATED: Pearl Jam Postpones North American Tour Over Growing Coronavirus Concerns)

“And he [Brosnan] had to get up and do the Heimlich [maneuver],” she added of her James Bond co-star.(RELATED: REPORT: Coachella Potentially Rescheduled To October Due To Coronavirus Fears)

Berry continued, while noting, “so not sexy, so not sexy. James Bond knows how to heimlich. He was there for me.  He will always be one of my favorite people in the whole world.”

At one point, the “Monster’s Ball” star also shared how she had to end up shaving the back of her daughters hair off during the coronavirus lockdown after her 12-year-old daughter ended up getting it tangled due to lack of brushing. 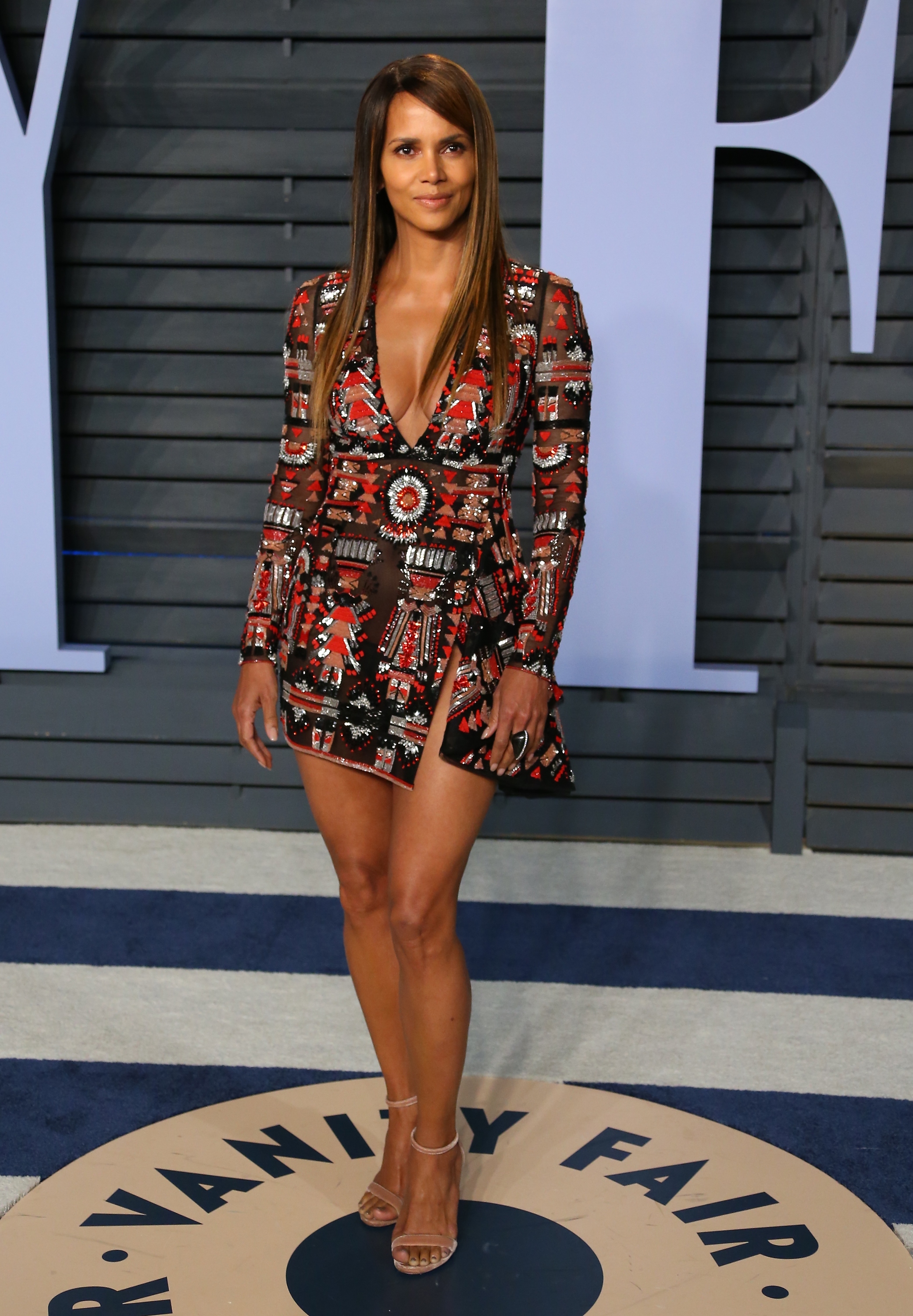 “We’re doing homework the other night and she goes, ‘Mom, I’m scared to tell you this, but, like, touch the back of my head,'” the star added. “All her hair, which is, like, past her shoulders, has shrunken up into a tight ball that feels like matted fur. I can’t even get my finger in it.” 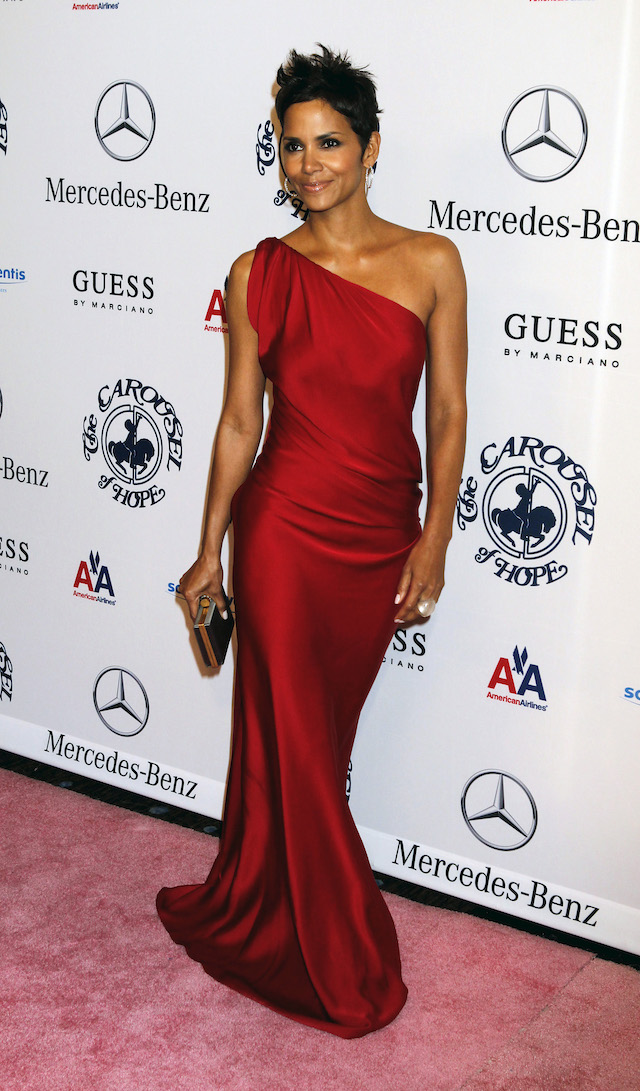 The superstar actress continued, “I’m pulling, and she’s screaming. So I said, ‘Honey, oh, God! Oh, God!’ I’m trying to stay calm. Like, ‘OK, this is cool. Let’s just go in the shower, put some conditioner on it. This is going to be cool.'”

After that failed to loosen up the tangles, Halle said she had to “shave it off,” which her daughter was not pleased about.