Minor league baseball is set to agree to terms with the MLB to cut the 160 affiliated teams down to 120.

MLB and MiLB negotiators are expected to reconvene on a conference call tomorrow.

MiLB will indicate that they agree to a reduction 120 affiliated teams in a new PBA.

Instead of affiliations with major league teams, the minor league teams would get licensing, sponsorships, and media rights, a person familiar with the negotiations told the Associated Press.

“There have been no agreements on contraction or any other issues,” the National Association of Professional Baseball Leagues said in a statement Tuesday. “[The National Association] looks forward to continuing the good-faith negotiations with MLB tomorrow.” (RELATED: Taiwan Baseball Season Will Open With Robotic Fans) 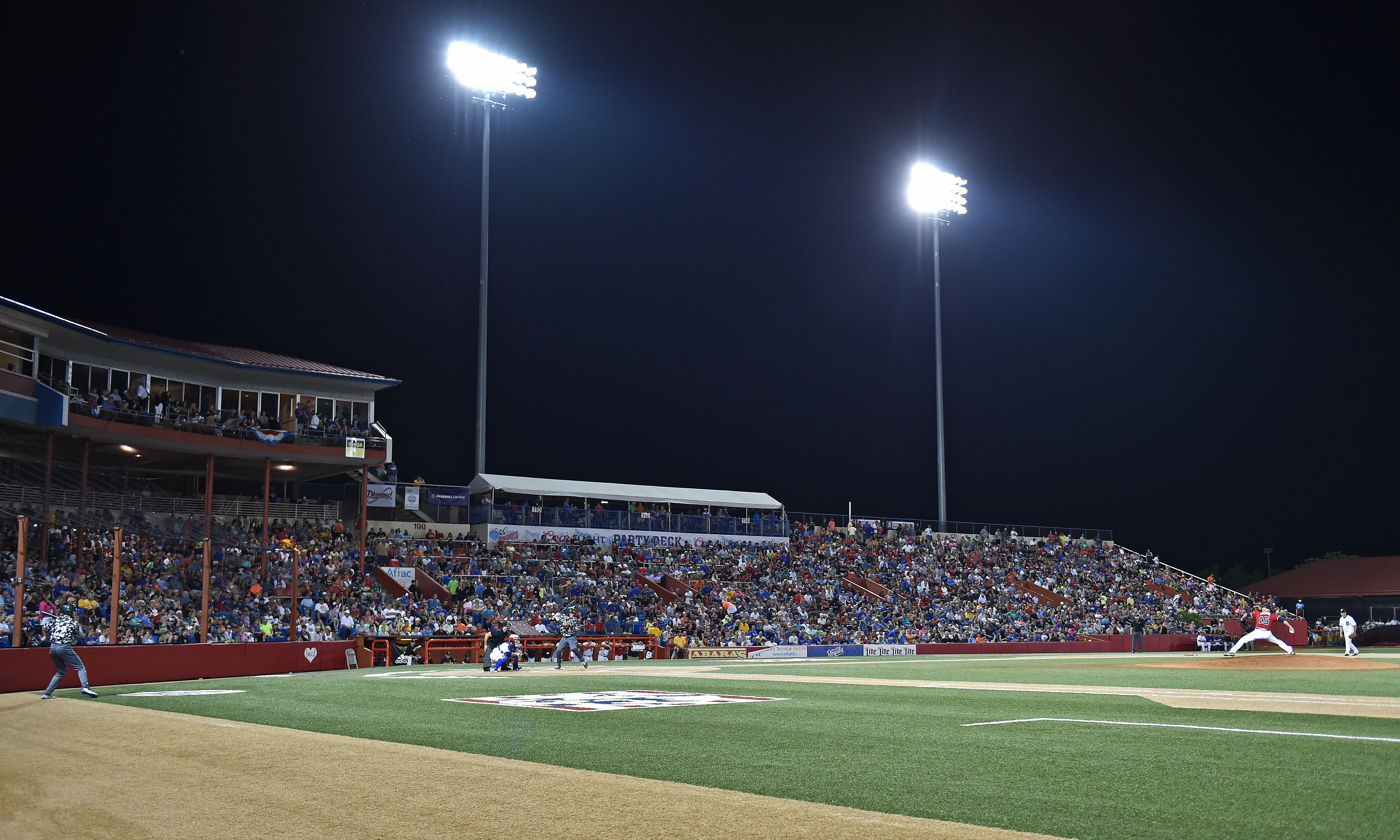 WICHITA, KS – AUGUST 06: Pitcher Tim Hudson #15 of the Kansas Stars delivers a pitch against the Colorado Xpress in the second inning during the NBC World Series on August 6, 2016 at Lawrence-Dumont Stadium in Wichita, Kansas. (Photo by Peter Aiken/Getty Images)

The MLB proposed cutting 42 affiliated teams last year, a plan that would have eliminated 28 teams outright that do not play at spring training complexes. Under the new proposal, each MLB team would have four full-season farm teams, a rookie-level club and prospects in the Dominican Summer League. This would mean some franchises would have to cut their affiliated teams from seven to five. Negotiations as to which major league team would lose affiliates are still ongoing, according to the Associated Press. 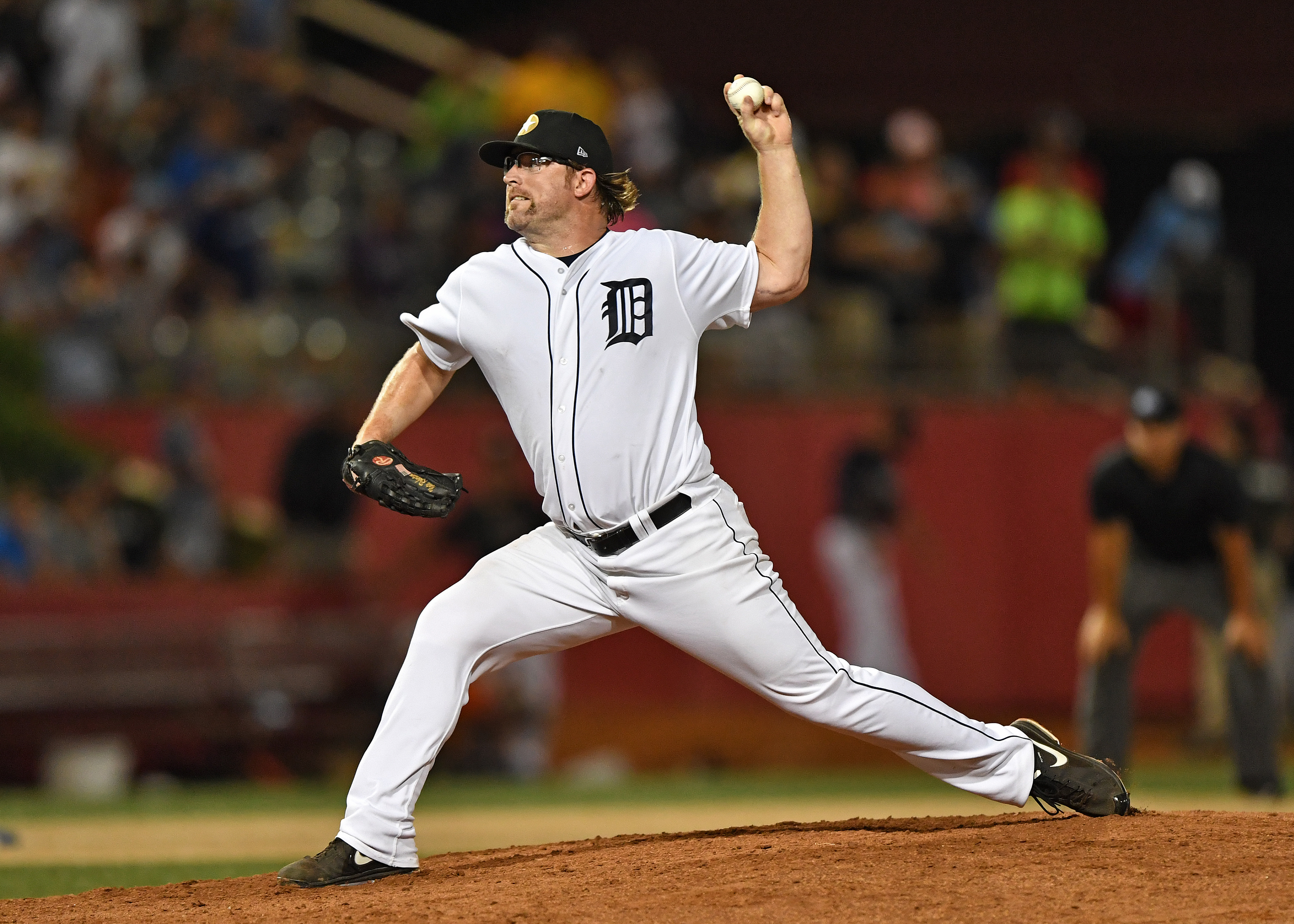 WICHITA, KS – AUGUST 06: Pitcher Nate Robertson #29 of the Kansas Stars delivers a pitch against the Colorado Xpress in the seventh inning during the NBC World Series on August 6, 2016 at Lawrence-Dumont Stadium in Wichita, Kansas. (Photo by Peter Aiken/Getty Images)

Before the coronavirus shutdown, the MLB and MLBPA had agreed to extra pay for minor league players starting in 2021. The MLB maintains that it will honor that agreement.

In a statement, the league said it looks forward to “continuing our discussion about how we can jointly modernize player development and continue to have baseball in every community where it is currently being played.”