Attorney General William Barr directed U.S. attorneys across the country to prioritize cases in which landlords have been accused of asking tenants for sexual favors in exchange for housing, CBS News reported.

Some landlords have been targeting tenants who can’t pay rent or need to defer payment due to the coronavirus pandemic. The Justice Department is looking into some related complaints, CBS News reported.

“Such behavior is despicable and it is illegal,” Barr said in the memo. “And the Department of Justice has not hesitated to intervene when clear misconduct occurs.  This behavior is not tolerated in normal times, and certainly will not be tolerated now.” (RELATED: Nearly One Third Of Tenants Didn’t Pay April Rent Amid Coronavirus Pandemic)

Barr is directing the Civil Rights Division and every U.S. Attorney’s Office to focus on investigating reports of housing-related sexual harassment. In the memo, he references a case where the Department of Justice obtained $400,000 in monetary damages on behalf of a landlord’s tenants who were sexually victimized. 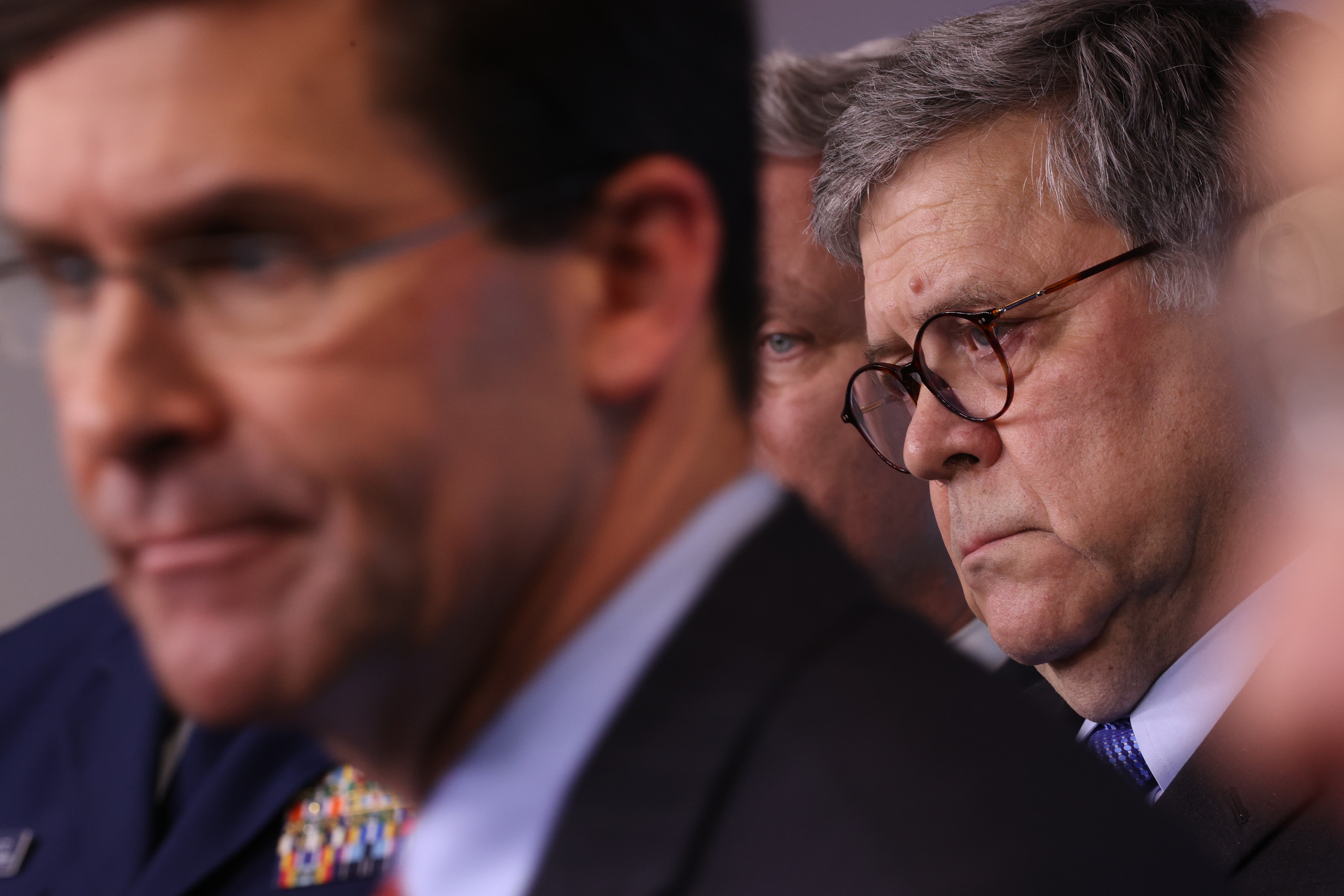 “The current times are difficult enough without practices by unscrupulous landlords. We must stop such behavior in its tracks,” the letter says.

Since the beginning of the pandemic, advocates say they have seen a spike in reports of landlords soliciting sex in exchange for rent from tenants who are facing economic hardship.

Hawaii State Commission on the Status of Women has received 12 complaints from tenants alleging sexual harassment by their landlords, according to CBS News.