Fleitz called Brennan “the most politicized intelligence chief in American history” in a Fox News op ed that addressed a report released Tuesday from the Senate Select Committee on Intelligence. That document supports the U.S. intelligence community’s conclusion that Russia meddled in the 2016 presidential election to promote the victory of then-candidate Donald Trump.

The committee released the document in a highly edited form that does not include any reference to recently declassified files that point to a possible Russian disinformation campaign that attempted to malign Trump. (RELATED: Former NSC Chief Of Staff: Schiff ‘Broke’ Rules, ‘Should Recuse Himself’ From Impeachment Inquiry’)

Fleitz notes that the Senate report directly contradicts the March 2018 findings of  the House Intelligence Committee, which accused the intelligence community assessment of being tainted by anti-Trump forces.

While recognizing that “the political establishment and anti-Trump journalists gloated about the new Senate Intelligence Committee report as bolstering their biases,” Fleitz contends the committee did not follow proper procedures in their investigation and based their conclusions on too few intelligence sources — and too much on the potentially tainted observations of the CIA.

“The Senate Intelligence Committee report falsely claims that ‘all analytical lines are supported with all-source intelligence’ and that analysts who wrote the intelligence community assessment consistently said they ‘were under no politically motivated pressure to reach specific conclusions.’”

Fleitz says House Intelligence Committee staff members discovered exactly the opposite and told him that there is ample evidence that Russia may have interfered in the 2016 election, but not necessarily on behalf of Trump. (RELATED: Former NSC Chief Of Staff Suggests Whistleblower Had Help From Democrats In Crafting Complaint) 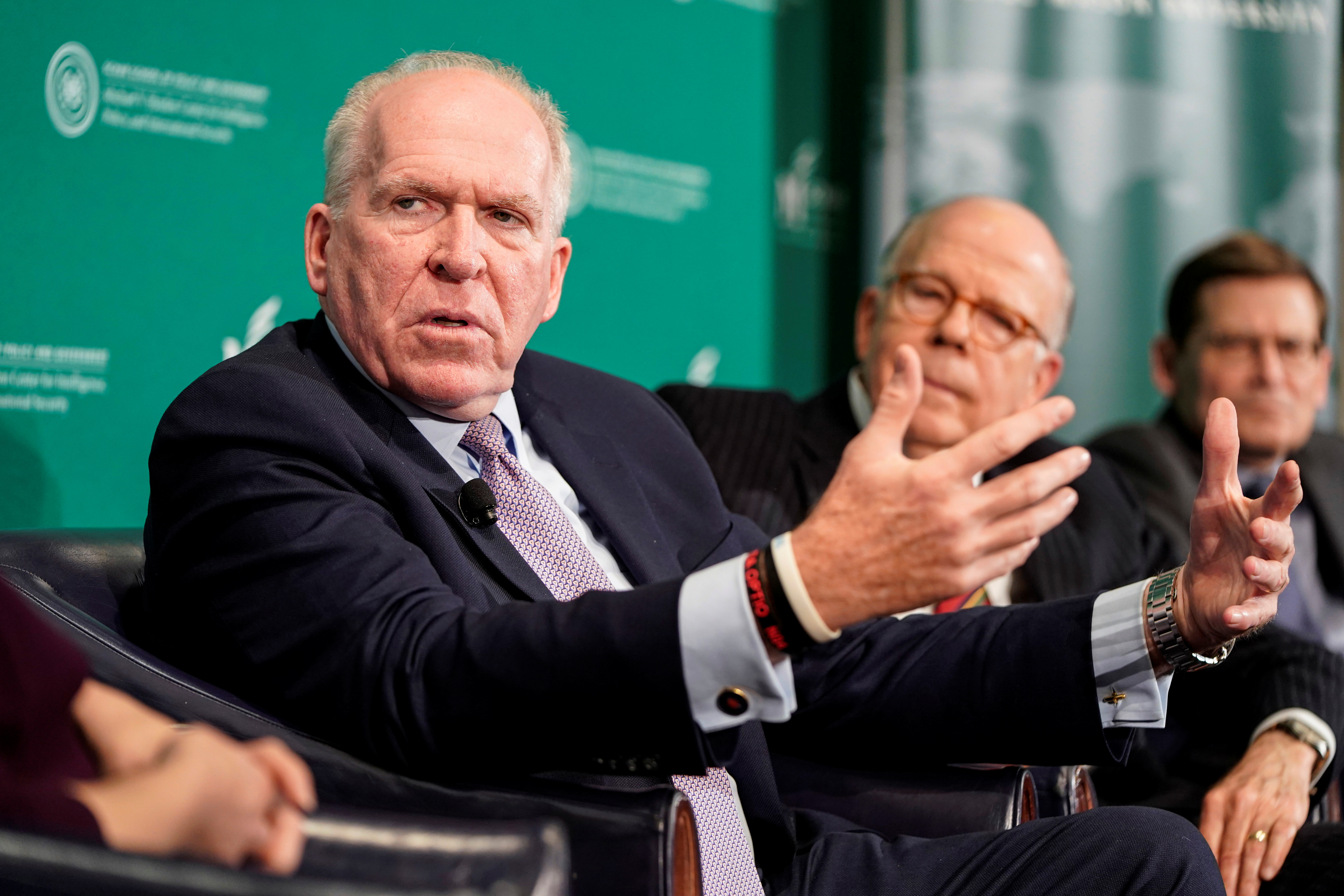 “More gravely, they said that [then-] CIA Director John Brennan suppressed facts or analysis that showed why it was not in Russia’s interests to support Trump and why Putin stood to benefit from Hillary Clinton’s election. They also told me that Brennan suppressed that intelligence over the objections of CIA analysts.”