Marc Lamparello of Hasbrouck Heights was released from Rikers Island March 20 due to concerns about coronavirus and died April 17, according to his attorney, NBC News reported.

Lamparello was arrested April 2019 after police say he tried to enter St. Patrick’s Cathedral with a full pair of two-gallon cans of gasoline, lighter fluid and lighters. He was turned away by a security officer at the church and told officers that he was cutting through St. Patrick’s to get to his car that had run out of gas. (RELATED: Man Arrested Trying To Enter NYC’s St. Patrick’s Cathedral With Gasoline Cans)

When officers confirmed his car wasn’t out of gas, Lamparello was taken into custody. 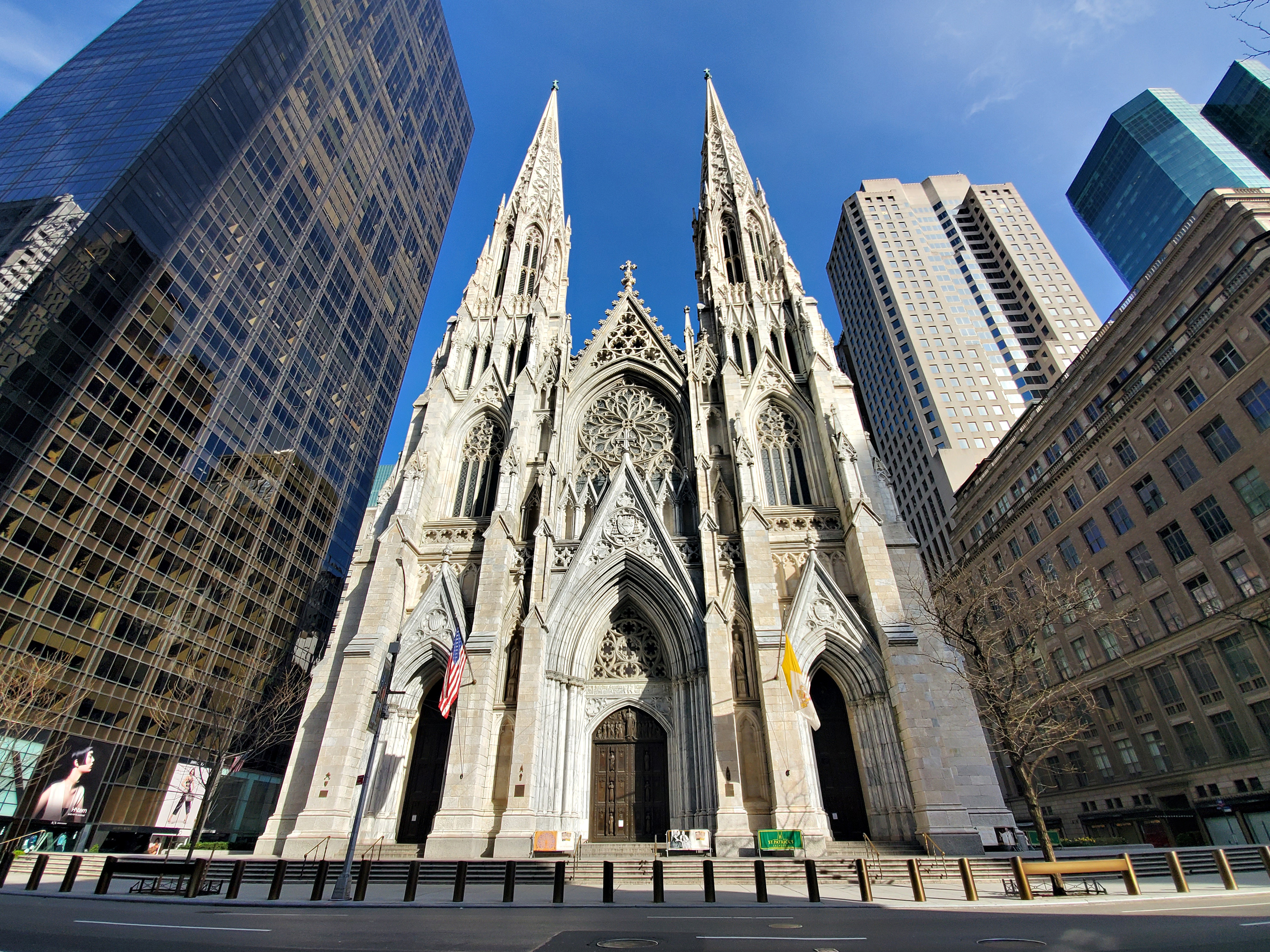 A view of St. Patricks Cathedral during the coronavirus pandemic. (Photo by Cindy Ord/Getty Images)

Lamparello was reportedly an adjunct professor of philosophy at Lehman College in New York City and at Seton Hall University in New Jersey.

He pleaded not guilty to charges that included attempted arson, reckless endangerment and trespassing, and was deemed mentally unfit for trial in July. A Manhattan Supreme Court judge said he was going to be committed to a mental health facility for treatment, according to NBC News.

Lamparello’s lawyer Chris DiLorenzo told NBC News that his client had attempted suicide earlier this month, but was stopped by police in New York. He was then admitted to Bergen New Bridge under suicide watch and released Tuesday, his attorney added.

“As soon as he got released, he no longer had a controlled environment where he was talking to somebody on a regular basis, which is what he needed to do,” DiLorenzo told NBC News.

“The stress of something as significant as this pandemic will undoubtedly have far-reaching mental health impacts. We send our condolences and sympathy to Mr. Lamparello’s loved ones,” a statement from the hospital Lamparello was admitted to said according to NBC News.

Prosecutors say Lamparello had booked a hotel near the Vatican and had booked a flight to Rome for the day after his arrest. His attorney said he had seen no evidence that his client was planning anything sinister overseas, the Associated Press reported.

Lamparello was arrested two nights before the incident in New York City when he refused to leave the Cathedral Basilica of the Sacred Heart in Newark at closing time.