The Tampa Bay Lightning are being sued by a former female hockey coach for allegedly firing her after telling she reportedly told the company’s human resources that she was sexually assaulted. 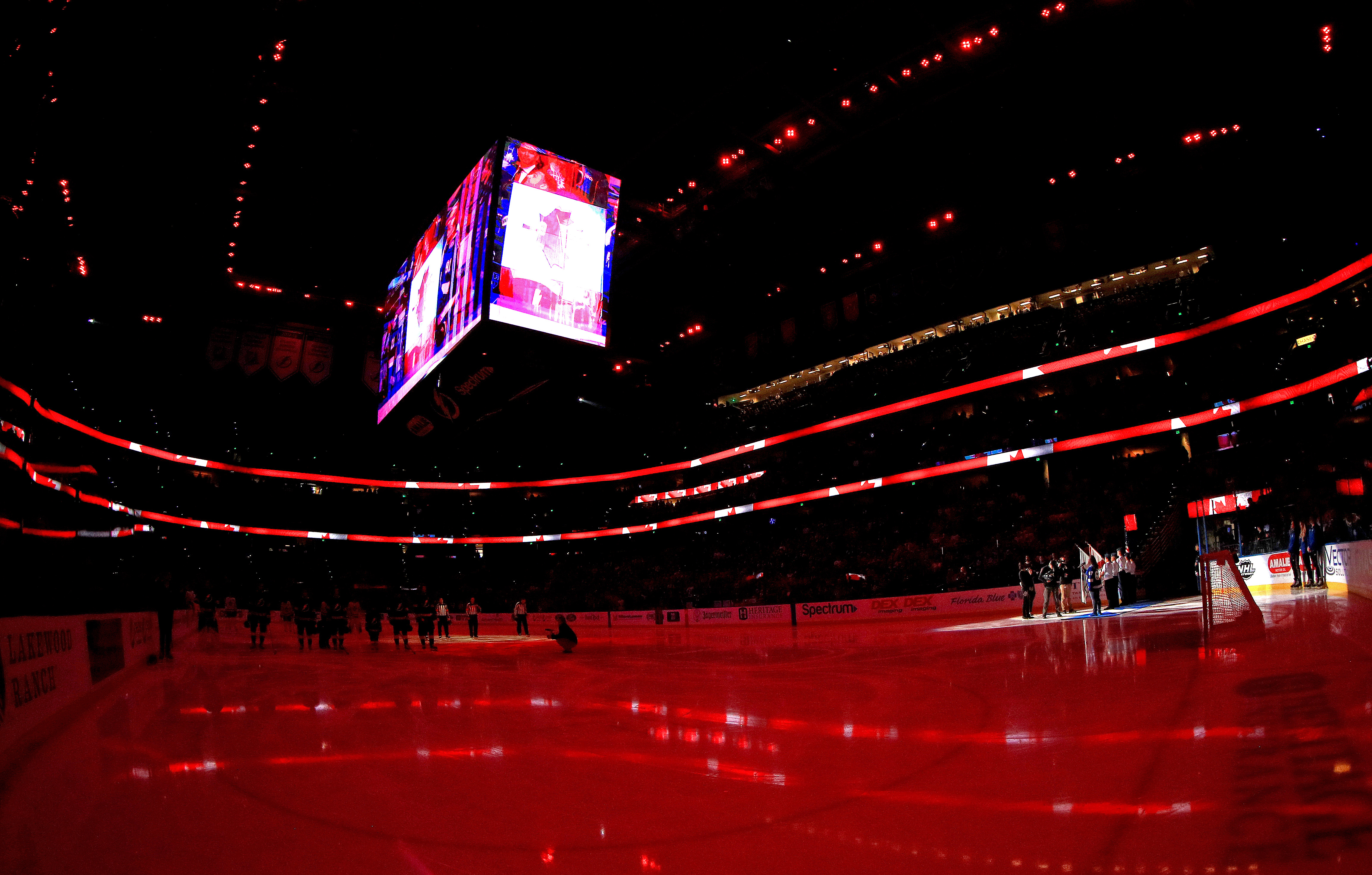 TAMPA, FLORIDA – FEBRUARY 25: A general view of Amalie Arena during a game between the Tampa Bay Lightning and the Toronto Maple Leafs on February 25, 2020 in Tampa, Florida. (Photo by Mike Ehrmann/Getty Images)

The 23-year-old woman from Hillsborough County, Florida says she was sexually assaulted by a team executive during a company trip. The lawsuit states that the woman was allegedly assaulted by Aaron Humphrey, the community hockey coordinator for the Lightning and an associate coach of the University of South Florida Ice Bulls hockey team. She is seeking punitive damages for post-traumatic stress disorder, back pay for her dismissal in August 2018, and reinstatement to her job with the Lightning’s community outreach program as a coach for women’s hockey. (RELATED: Tampa Bay Lightning, Bauer Fight Coronavirus) 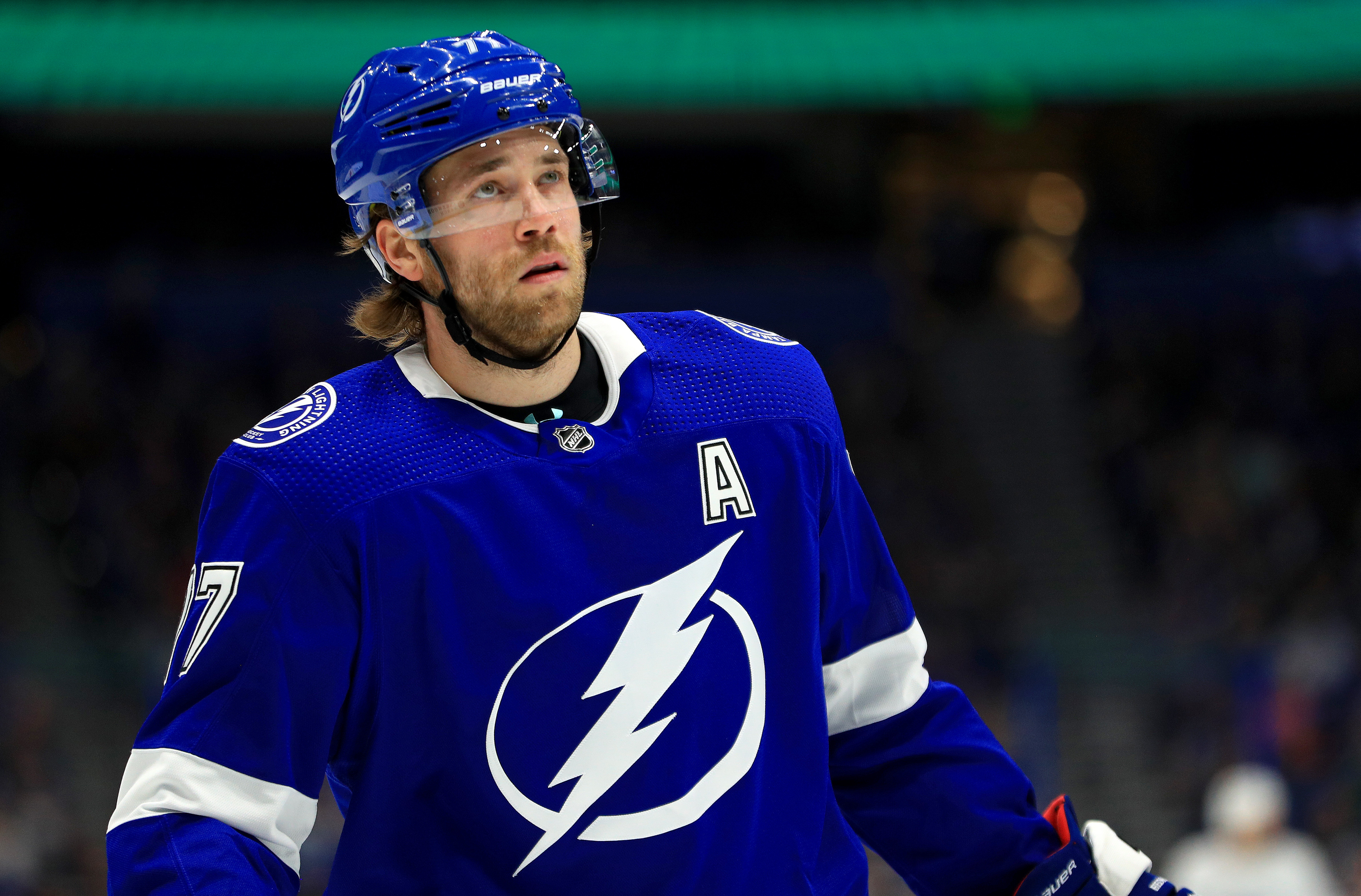 TAMPA, FLORIDA – FEBRUARY 25: Victor Hedman #77 of the Tampa Bay Lightning looks on during a game against the Toronto Maple Leafs at Amalie Arena on February 25, 2020 in Tampa, Florida. (Photo by Mike Ehrmann/Getty Images)

According to the Tampa Bay Times, the woman claimed that she had been “repeatedly subject to discrimination and harassment on the basis of sex” since she began working in 2016. This included a confrontation with Humphrey at a bar where he laughed at her and shoved his hand down her pants after she had asked him to leave her alone. Following that she began to receive scrutiny for her work performance, was passed for a promotion, and was given several behavioral write-ups from coworkers. 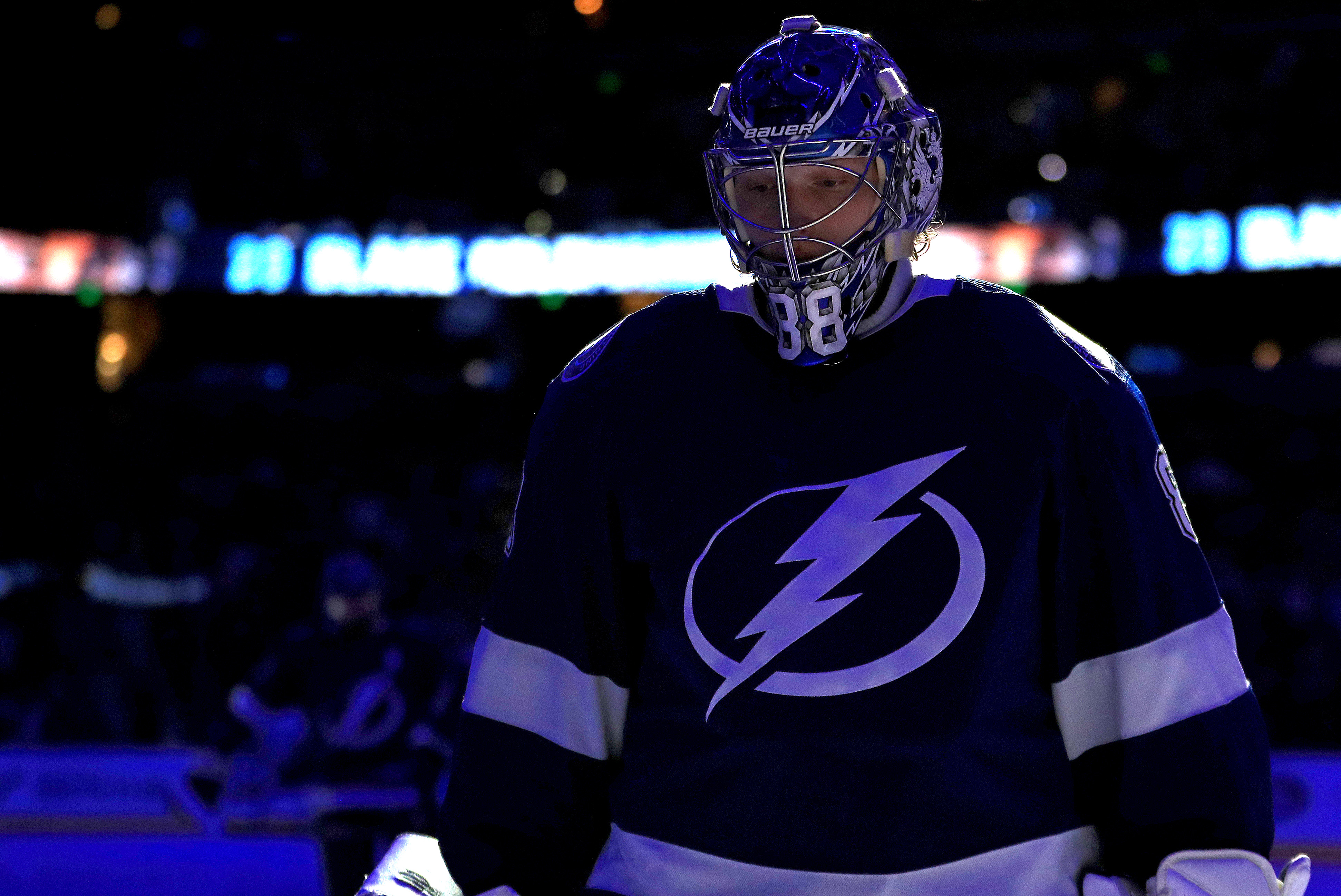 TAMPA, FLORIDA – FEBRUARY 25: Andrei Vasilevskiy #88 of the Tampa Bay Lightning looks on during a game against the Toronto Maple Leafs at Amalie Arena on February 25, 2020 in Tampa, Florida. (Photo by Mike Ehrmann/Getty Images)

In June 2018 she requested to meet with Jay Feaster, vice president of community hockey development for the Tampa Bay Lightning, to discuss the harassment. He declined and deferred to human resources to handle the situation. She was fired on August 7th, 2018. When she inquired about the sexual harassment claims a human resources employee said “Oh, I heard about that but that’s in the past and doesn’t matter.”