Oklahoma will begin reopening businesses like spas and salons Friday in the state’s first phase of reopening, the governor announced Wednesday according to KOCO 5 News.

Republican Gov. Kevin Stitt announced during a press conference that hair salons, nail salons, barbershops, spas and pet groomers can begin reopening Friday for appointments only in the first phase of the reopening of businesses that had to close due to the coronavirus pandemic, KOCO 5 News reported.

The state’s plan to reopen is based on coronavirus testing and tracing, Stitt said, and the state will reopen in three phases.

Today I announced the Open Up and Recover Safely (OURS) plan. This is our three-phased approach to open Oklahoma’s economy.

We will do this safely, responsibly, and based on the data here in our state.

During the first phase, Oklahoma residents will continue to follow “safer-at-home” orders for the elderly and vulnerable. People are still urged to maintain social-distancing measures and avoid social gatherings in public, as well as minimize nonessential travel, according to KOCO 5 News.

Under current @WhiteHouse guidelines, Oklahoma has met all necessary criteria to begin proceeding to a phased opening.

This includes a downward trajectory of documented cases and the ability to treat all patients without crisis care. pic.twitter.com/zRAJENSefa

Businesses permitted to open during the first phase can reopen for appointments only while following strict sanitation protocols. 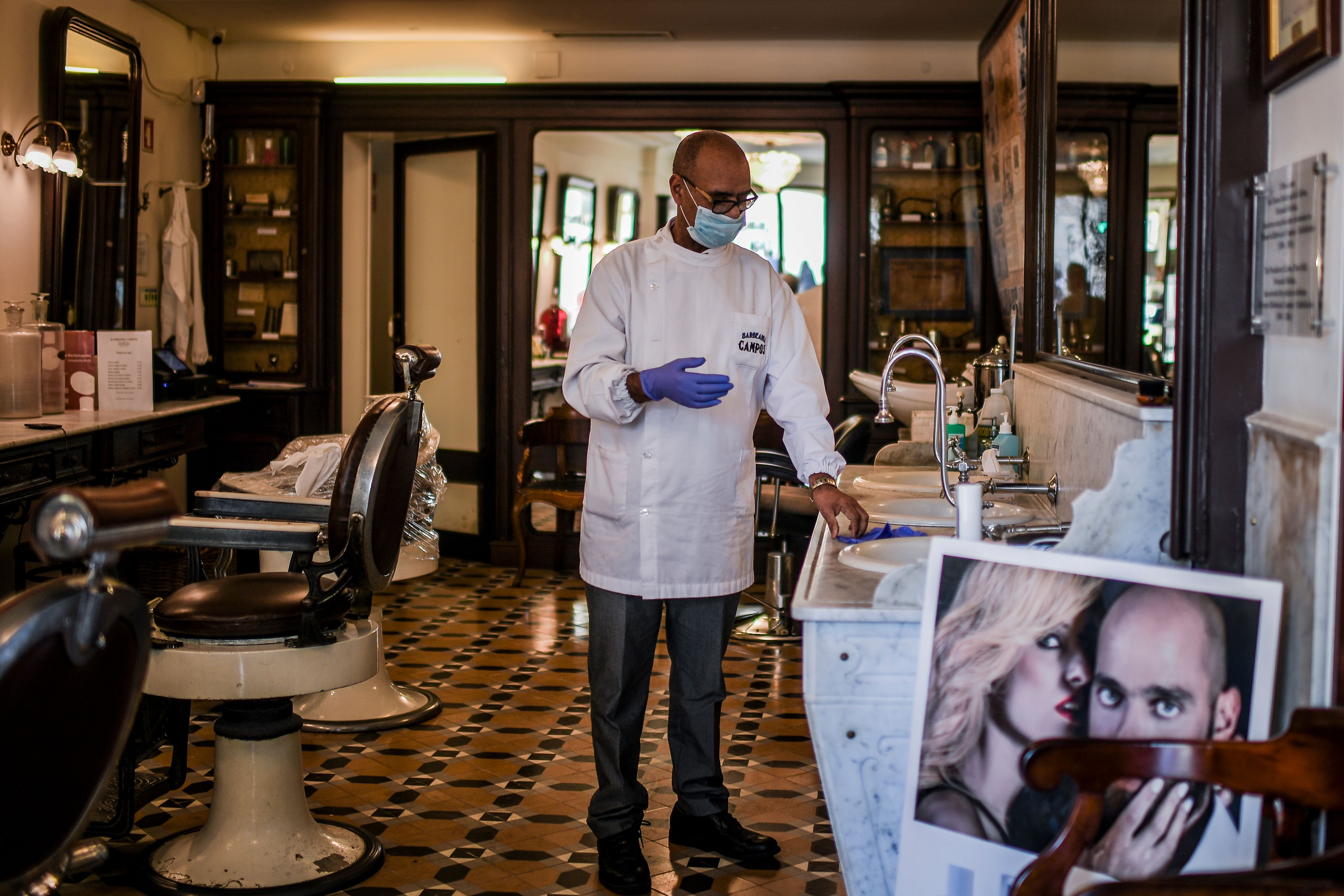 Other nonessential businesses are permitted to reopen on May 1 in Oklahoma as long as they follow social distancing and sanitation protocols. Stitt anticipates reopening the economy fully by mid-June through a three-phase plan as long as there isn’t a surge in coronavirus cases.

Oklahoma City Mayor David Holt said all businesses in the city will remain closed until April 30, when the city’s shelter-in-place order expires, according to the Oklahoman.

Oklahoma State Medical Association President George Monks said he was concerned about the plan to reopen businesses, calling it “hasty at best,” the Oklahoman reported.

Stitt said the second phase of reopenings would include bars, funerals, weddings, children’s areas and nurseries. All businesses would be required to observe social distancing and sanitation protocol, according to KOCO 5 News.