“The investigation into the Abrams campaign remains ongoing,” David H. Emadi, the executive director of the Georgia Government Transparency & Campaign Finance Commission, told the DCNF in an email.

He added: “Because it is an active investigation, we cannot comment any further pursuant to Rule 3.6 of the Rules of Professional Responsibility of the State Bar of Georgia.”

The commission is investigating allegations that Abrams’s campaign illegally coordinated with outside groups in violation of campaign finance laws. Emadi said in December 2019 that a nonprofit tied to Abrams acted as a de facto political committee during the campaign.

“Please tell Brian Kemp’s donor David Emadi that we said hello and that we look forward to the end of his fishing expedition following his loss in court,” Abrams spokesman Seth Bringman told the DCNF in an email. Abrams has previously denied any wrongdoing. 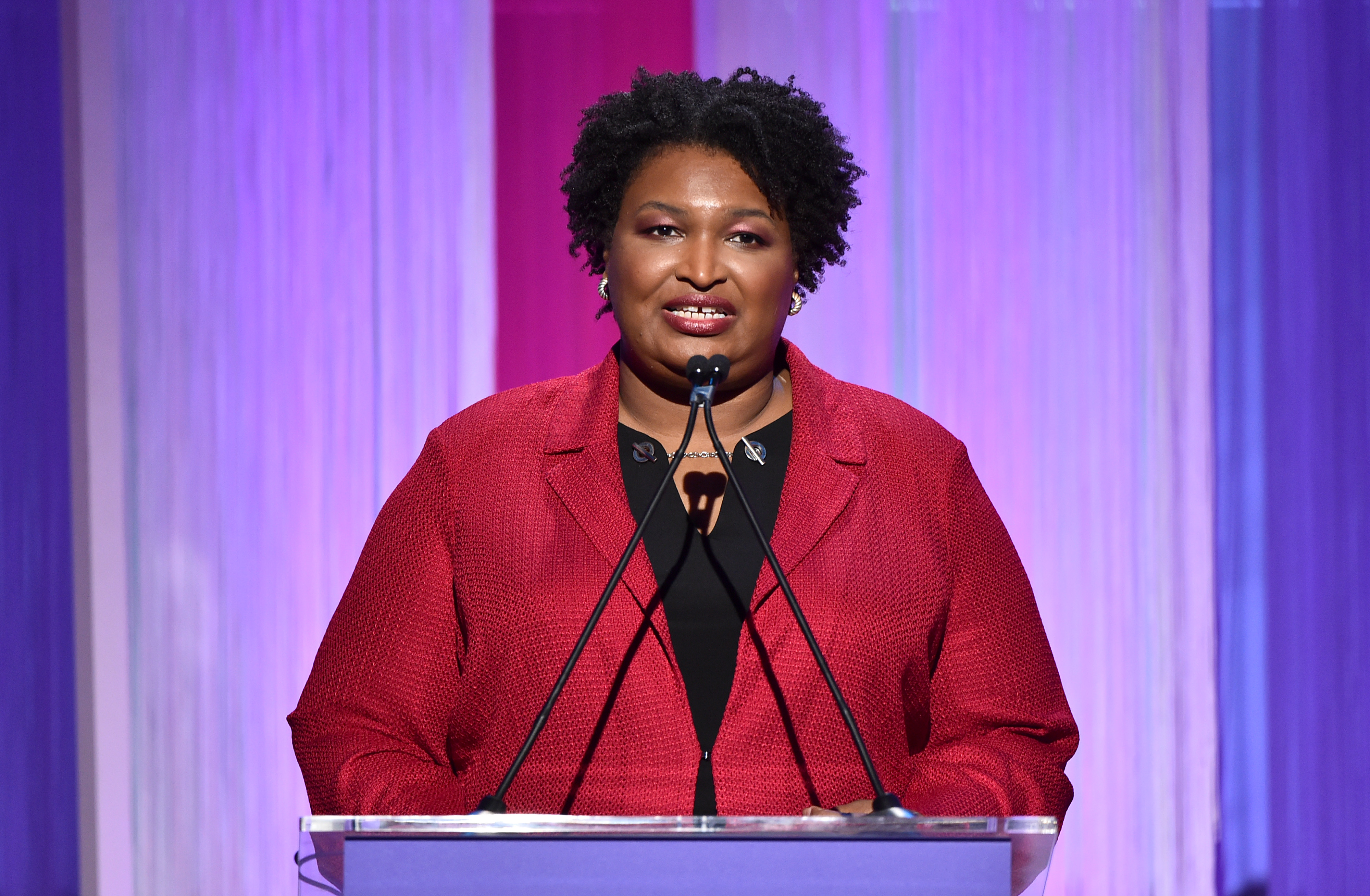 The most recent development in the investigation came two months ago in February, when a judge denied the commission’s pursuit of correspondence between Abrams’s campaign and the outside groups in question. Emadi said at the time that he was considering appellate options.

“I would be an excellent running mate,” she said in an interview earlier in April. “If I am selected, I am prepared and excited to serve.”

Abrams, who has never held office higher than state representative, has received a boost from sympathetic media.

CBS News host Gayle King told Abrams in an interview Tuesday that she is “extremely qualified” to be vice president. MSNBC host Rev. Al Sharpton is expected to throw his support behind Abrams in the coming weeks, The New York Times reported on Friday.

“Ultimately, Mr. Biden will make a pick based on comfort, fit and fitness for the office, and there is no shortage of talented women he can choose. If he wants to base his decision on the available evidence and proven success in areas where he has failed, then choosing Stacey Abrams is the smartest move,” Phillips wrote.