The Chinese government successfully pressured European Union officials to water down language in a report that cited the communist regime’s disinformation campaign regarding the coronavirus pandemic, according to news reports.

Chinese diplomats reached out to the EU earlier this week after learning through a Politico story about the imminent release a report noting Beijing’s disinformation efforts, according to Reuters.

“China has continued to run a global disinformation campaign to deflect blame for the outbreak of the pandemic and improve its international image,” the initial version of the report, obtained by Reuters, said. “Both overt and covert tactics have been observed.”

The report also criticized the Chinese government for casting blame on France for its handling of the coronavirus pandemic.

The revelation in Politico angered Chinese diplomats, who reached out to their EU counterparts threatening ramifications if the report was published.

“The Chinese are already threatening with reactions if the report comes out,” a diplomat with the European Union, Lutz Güllner, wrote in an email on Tuesday, according to The New York Times.

According to Reuters, EU diplomats circulated another email that said that a senior Chinese foreign ministry official, Yang Xiaoguang, told his EU counterparts that the report in its original form would make Beijing “very angry.”

“If the report is as described and it is released today it will be very bad for cooperation,” the EU diplomatic correspondence says, according to Reuters.

EU officials initially delayed the report before rewriting parts of it to remove the reference to China’s “global disinformation campaign,” according to The Times and Reuters.

A summary of the revised report released on Friday is softer toward the Chinese government. One section cites disinformation from “state-backed sources from various governments, including Russia and – to a lesser extent – China.” 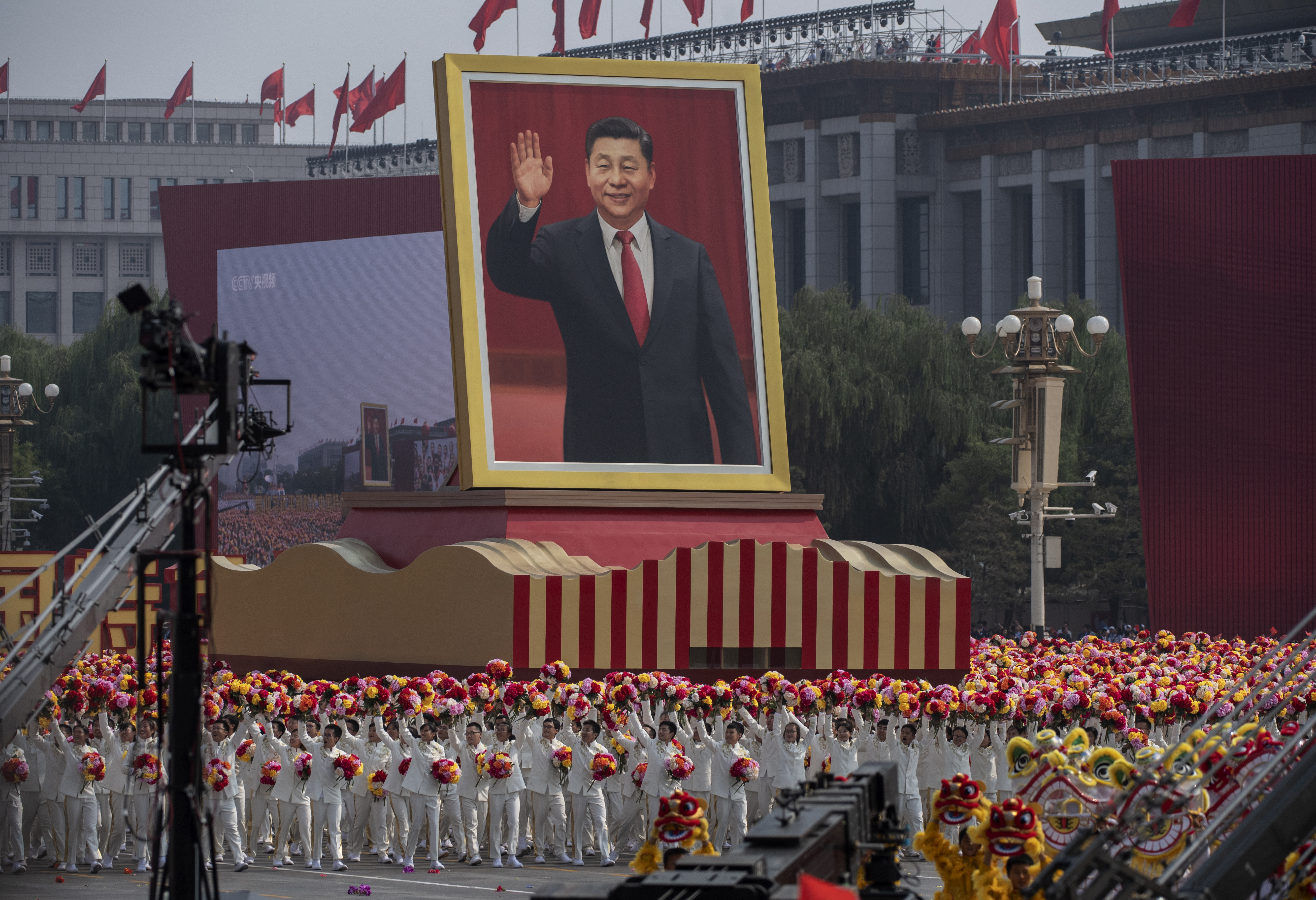 One analyst upset by the revisions wrote to her bosses that the EU was “self-censoring to appease the Chinese Communist Party,” according to The Times.

Chinese government officials and government-controlled propaganda outlets have pushed several different narratives about coronavirus to deflect blame from Beijing over its early response to the pandemic.

On March 12, Lijian Zhao, the deputy director of China’s foreign ministry information department, asserted on Twitter that “it may be that the US military brought the epidemic to Wuhan.”

The novel coronavirus originated in Wuhan, possibly either from a wildlife food market or a science lab that studies viruses in bats.

Experts in infectious disease have asserted that the virus could have been contained and prevented from spreading across the globe if the Chinese government had shared information early on about the new virus.

Chinese officials assured the World Health Organization (WHO) early on in the pandemic that the virus was not transmitted from person to person. WHO, which has been accused of catering to Beijing, cited the government’s assurances on Jan. 14 that coronavirus was not transmitted through human-to-human contact. (RELATED: China’s Propaganda Machine Loves WHO Official Bruce Aylward)

Dr. Scott Gottlieb, the former commissioner of the Food and Drug Administration, blasted the Chinese government for refusing to share live strains of the virus with scientists outside of China. The delay slowed development of diagnostic tests.

“The medical community interpreted the Chinese data as, this was serious, but smaller,” she said at a March 31 press conference. “Because, I think, probably we were missing a significant amount of the data.”