Former Democratic Georgia gubernatorial candidate Stacey Abrams and Democratic Minnesota Sen. Amy Klobuchar each appeared on Sunday shows where they were not asked about Reade’s allegations of sexual assault against Biden, an examination by Fox News found.

Major Sunday morning shows made no mention of Reade at all, the DCNF found: CNN’s “State of the Union,” NBC’s “Meet the Press,” ABC’s “This Week,” CBS’s “Face the Nation” and Fox’s “Fox News Sunday” did not mention Reade or her allegations against Biden. The networks did not respond to requests for comment.

Media silence came after Reade told the DCNF that video evidence uncovered Friday proves she was forced out of her job as a Senate staffer for Biden in 1993. This followed a Saturday DCNF report in which Reade tore into the media, Democratic politicians and women’s groups for their failure to support her allegations against the former vice president. (RELATED: Biden Accuser Tells Us New Video Evidence Proves Her Allegations Are True) 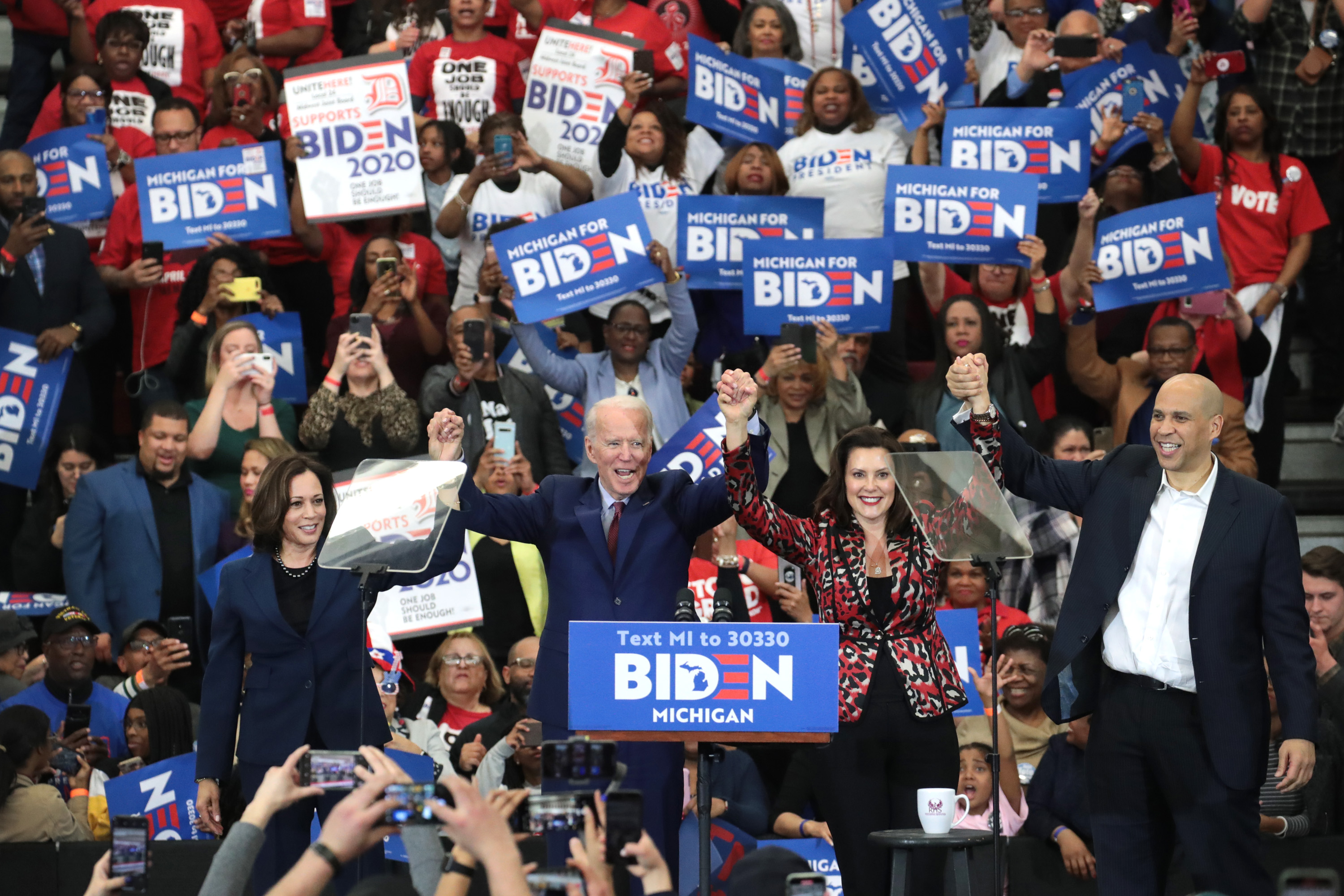 56-year-old Reade had previously told The Intercept that her mother called into “Larry King Live” on CNN regarding Biden’s alleged assault. A transcript obtained by The Intercept, as well as a video uncovered by the Media Research Center on Friday, showed that someone from her mother’s city did indeed call into CNN in 1993 and asked for advice about her daughter’s problems with a “prominent senator.”

“I just heard audio — my mother died, and hearing her voice made me cry,” Reade told the DCNF on Friday after listening to the video and hearing the transcript. “She was such a good mom and always watching out for me even now.”

Reade worked as a Senate staffer for Biden in 1993 and has accused the then-senator of kissing her, touching her and penetrating her with his fingers without her consent. The Biden campaign has denied the assault and said it “absolutely did not happen.”

Reade said her sexual assault accusation has become a “partisan tool,” saying that Republicans have weaponized her and Democrats have both ignored and discredited her.

“I’m sorry that I’m politically inconvenient, but my perpetrator was Joe Biden,” she told the DCNF. “And people need to deal with it.”