Mexico has almost completely cleared out its migrant centers as a precaution against the coronavirus outbreak, its government announced.

The National Migration Institute (INM), the agency in Mexico that manages immigration, said it has been deporting immigrants from the country’s 65 migrant facilities since March 21, according to Reuters. The actions are being made in order to comply with safety and health guidelines amid the coronavirus pandemic.

Mexico’s government migrant centers housed 3,759 people in March. In recent weeks, authorities have repatriated 3,653 migrants back to Guatemala, El Salvador and Guatemala by air and road.

INM’s migrant shelters and centers have a maximum capacity of 8,524 spaces, but the agency said only 106 individuals remain. 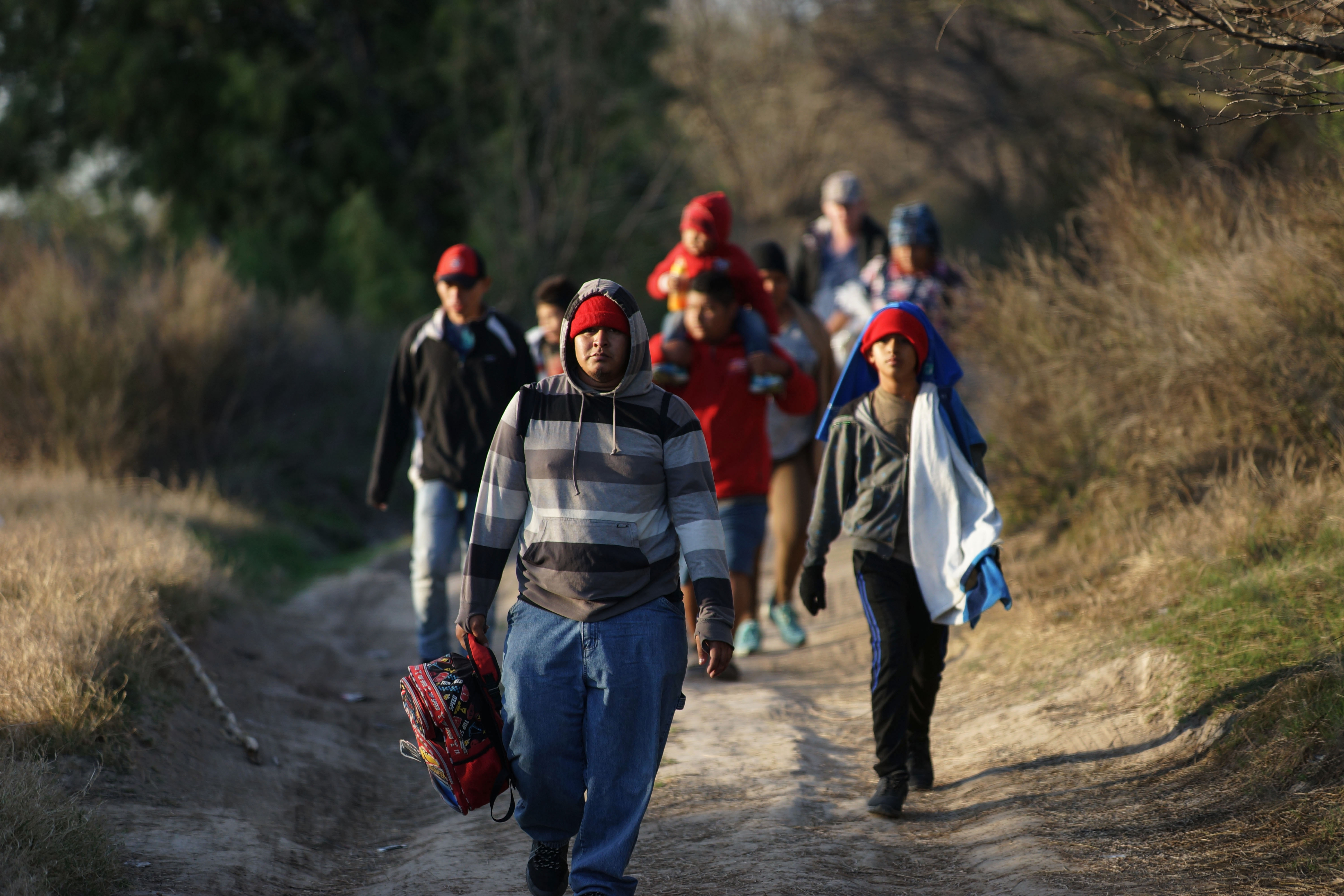 Central American migrants walk along the Mexican bank of the Rio Bravo that divides the cities of Eagle Pass, in Texas, US and Piedras Negras, in the state of Coahuila, Mexico on February 17, 2019. (JULIO CESAR AGUILAR/AFP via Getty Images)

Alfaro said the directive to reduce its migrant population coincides with pressure from the Trump administration to control its illegal alien population.

However, not all migrants are slated to be deported.

Dozens of migrant shelters operated by religious and other non-government organizations are still harboring foreign nationals amid the virus outbreak. Of the migrants who remain in INM centers, many are waiting for decisions from their judicial hearings or asylum requests, while some have explicitly asked to stay in Mexico. (RELATED: ‘Every American Should Be Afraid’: Former ICE Chief Says A Biden Victory Would Lead To ‘Chaos’ At The Border)

The majority of migrants who were deported were first detained because they illegally entered the country, according to one Mexican governmental official.

The United States, which is facing a much more severe coronavirus outbreak, has released some illegal aliens from Immigration and Customs Enforcement (ICE) custody — many of them due to lawsuits by immigrant-rights groups saying they are in danger of contracting the virus while in detention.

There are just under 31,000 foreign nationals in ICE detention, according to the agency’s latest numbers. Thousands have been released since the beginning of the coronavirus pandemic.