Democratic National Committee (DNC) Chairman Tom Perez said in December 2017 that any candidate or elected official “who has engaged in sexual misconduct” should “step aside.”

Perez laid down his standard while calling on Democratic Minnesota Sen. Al Franken to resign in December 2017 following repeated groping allegations against the senator.

“The Democratic Party will stand up for women and for what is right. Public service is a public trust. If you are a candidate for office or an elected official who has engaged in sexual misconduct, you should step aside – whether you sit in the U.S. House of Representatives, the U.S. Senate, or the Oval Office,” the DNC chair said in a statement at the time. 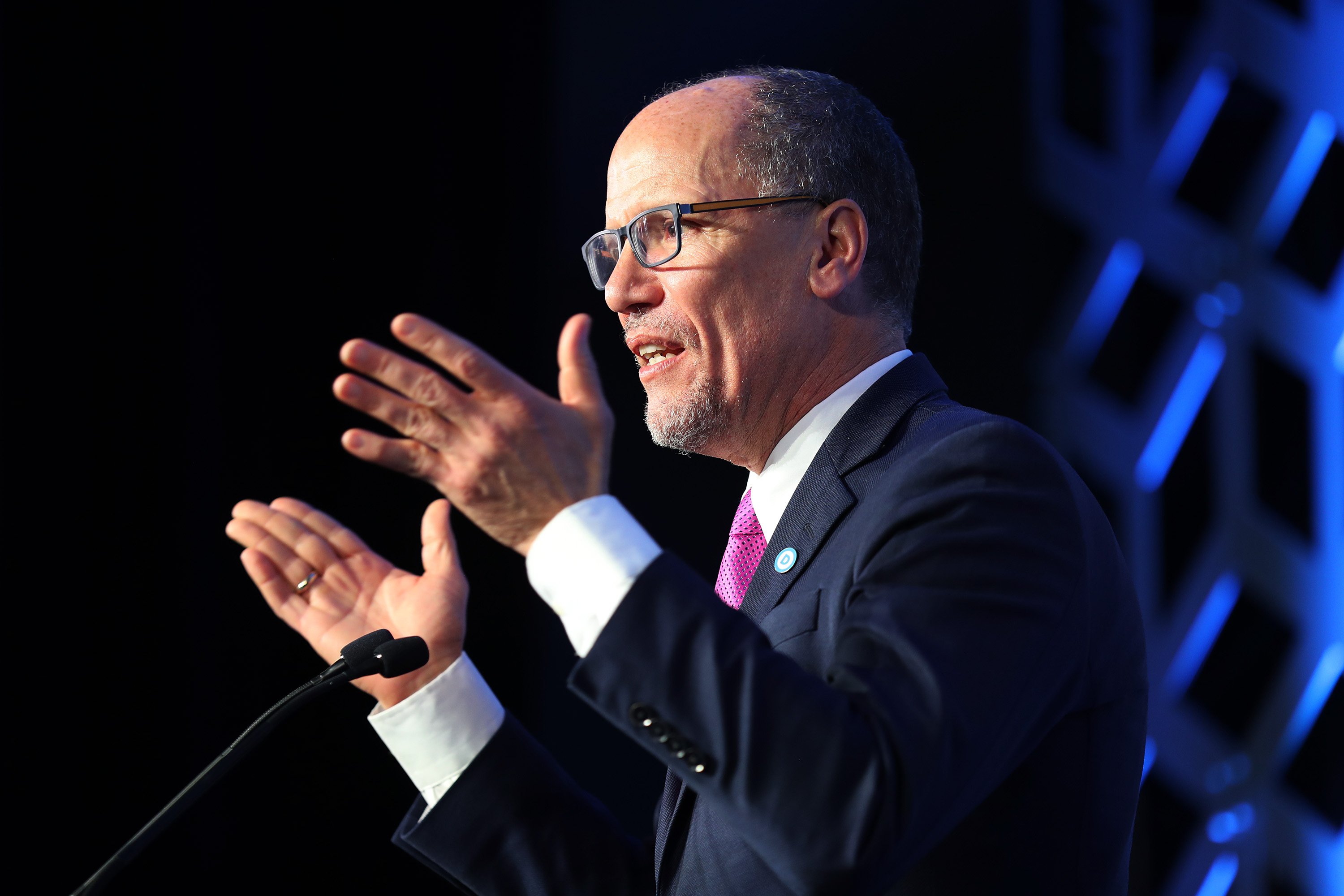 Neither the DNC nor the Biden campaign returned requests for comment for this story. The Biden campaign has previously denied Reade’s accusation, but Biden has yet to personally address the matter.

Reade told the Daily Caller News Foundation in an interview that Democrats should stand behind her the same way they stood behind Christine Blasey Ford, whose uncorroborated accusation against Brett Kavanaugh roiled the Supreme Court justice’s confirmation process.

“I’m sorry that I’m politically inconvenient but my perpetrator was Joe Biden. And people need to deal with it,” she told the DCNF. (RELATED: NYT Treated Tara Reade’s Biden Accusation Differently Than Julie Swetnick’s Kavanaugh Accusation. Here’s How)

“Joe Biden is like a wolf in sheep’s clothing,” Reade added. “He’s championing supposedly women’s rights but in his personal life that is not the way he’s conducted himself.”