White House Director of Trade and Manufacturing Policy Peter Navarro said Monday that China is flooding the United States with faulty coronavirus antibody testing kits and accused the Chinese Communist Party of profiteering off of the pandemic.

“One of the things that’s on my radar though that’s really troublesome is there is a lot of these antibody tests coming in from China now that are low quality, false readings and things like that,” Navarro, who President Donald Trump tapped to serve as the coordinator for the Defense Production Act explained. “We’ve got to be really careful.” (RELATED: What We Know And Don’t Know About Coronavirus)

“China spun that virus,” he continued on “Fox News.” “They hid it for six weeks. They could have contained it in Wuhan. They didn’t. They seeded the world with this, with hundreds of thousands of Chinese getting on aircraft to Milan, to New York and other places.”

Navarro, one of the staunchest China hawks in the administration, further accused the Chinese Communist Party of “[vacuuming] up the world of personal protective equipment.”

“Over 2 billion masks, depriving public healthcare workers around the world from the defenses they need, and today China is profiteering basically from this situation,” he explained. “We have to hold China accountable and now China is even flooding us with these bad tests.” 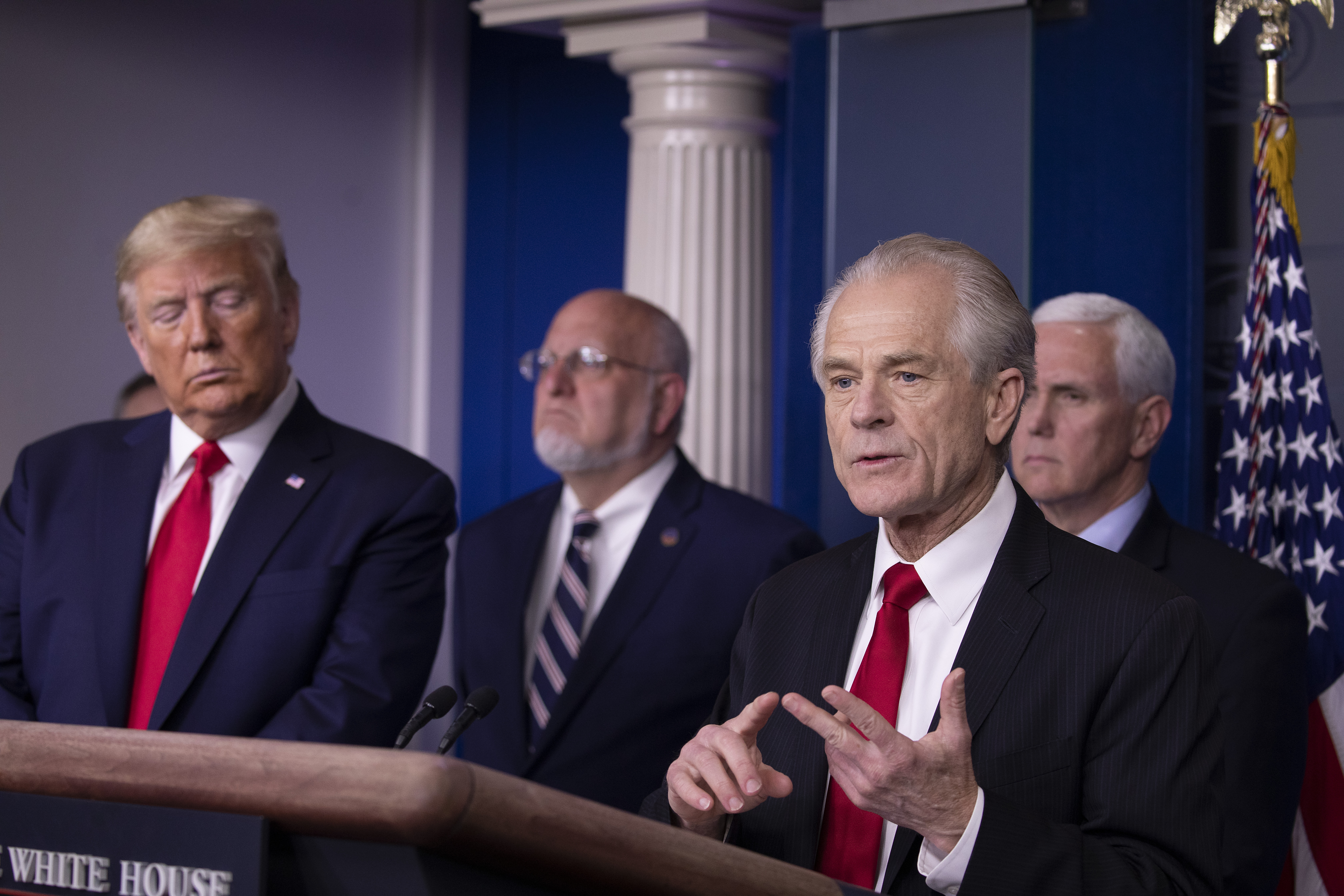 “The Chinese communist party basically inflicted this virus on the world. And we should never forget that here in America.”

The top health experts on the White House’s coronavirus task force have signaled that antibody tests will be instrumental fore safely reopening businesses across the country. Meanwhile, countries across the globe, including India, Spain, and the United Kingdom have all returned millions of faulty coronavirus tests received from China.

Officials at the Federal Emergency Management Agency (FEMA) did not respond to Daily Caller’s inquiries on the topic. Rear Adm. John Polowczyk, FEMA’s supply chain leader told Daily Caller at an April press briefing that shipments of PPE and testing kits undergo efficacy checks before being imported to the U.S.