Clay said in an interview Tuesday that Abrams’s lobbying campaign to become Biden’s VP is “inappropriate,” and noted that she lost the race for Georgia governor that catapulted her to national notoriety.

“Here’s what I do know. And it’s like all of the other presidential candidates, Democratic presidential primary candidates and their supporters, OK, we went through a process, Bernie Sanders has conceded, and this applies to Stacey [Abrams] too,” Clay said on the Tangazo! podcast. 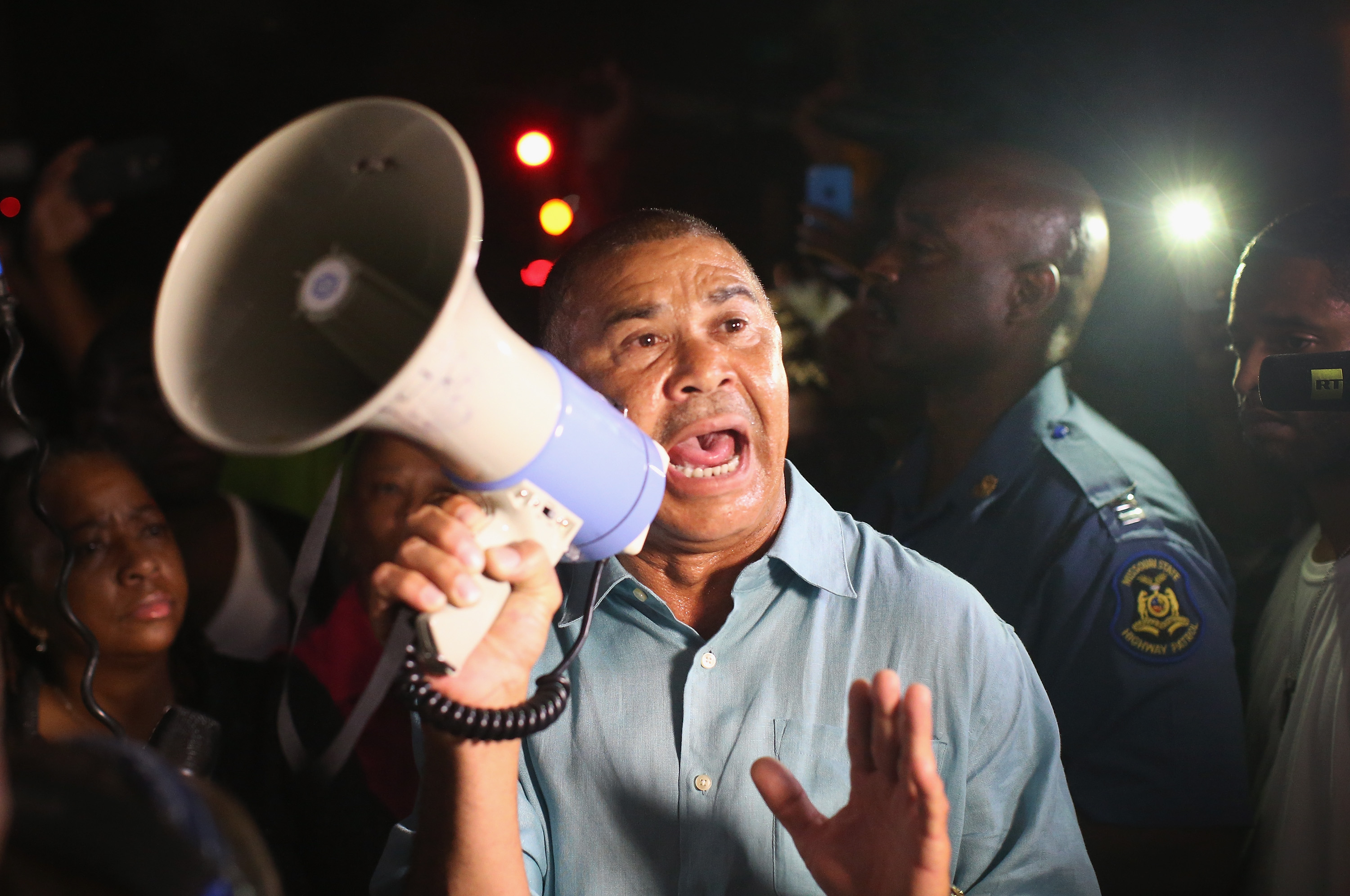 “I’ll tell you what is somewhat offensive to me, is when you are marketing yourself as a VP candidate,” Clay added, stating that “for you to be out there marketing and putting on a PR campaign that way, I think it’s inappropriate.” (RELATED: 5 Reasons Why Stacey Abrams Would Be A Risky VP Choice For Joe Biden)

An Abrams spokesman didn’t immediately return a request for comment.

Abrams has aggressively campaigned to be Biden’s running mate.

“I would be an excellent running mate,” she said in an interview earlier in April. “If I am selected, I am prepared and excited to serve.”

She said in another interview that she would be concerned about Biden “not picking a woman of color because women of color, particularly black women, are the strongest part of the Democratic party, the most loyal.”