The White House is reportedly preparing to launch a pilot antibody testing program in New York City, the current epicenter of the nation’s coronavirus outbreak.

The program — dubbed “Restore America” — will be coordinated by the Federal Emergency Management Agency (FEMA), according to documents reviewed by Yahoo. FEMA representatives did not respond to Daily Caller’s inquiries on the veracity of the report, nor did White House officials. 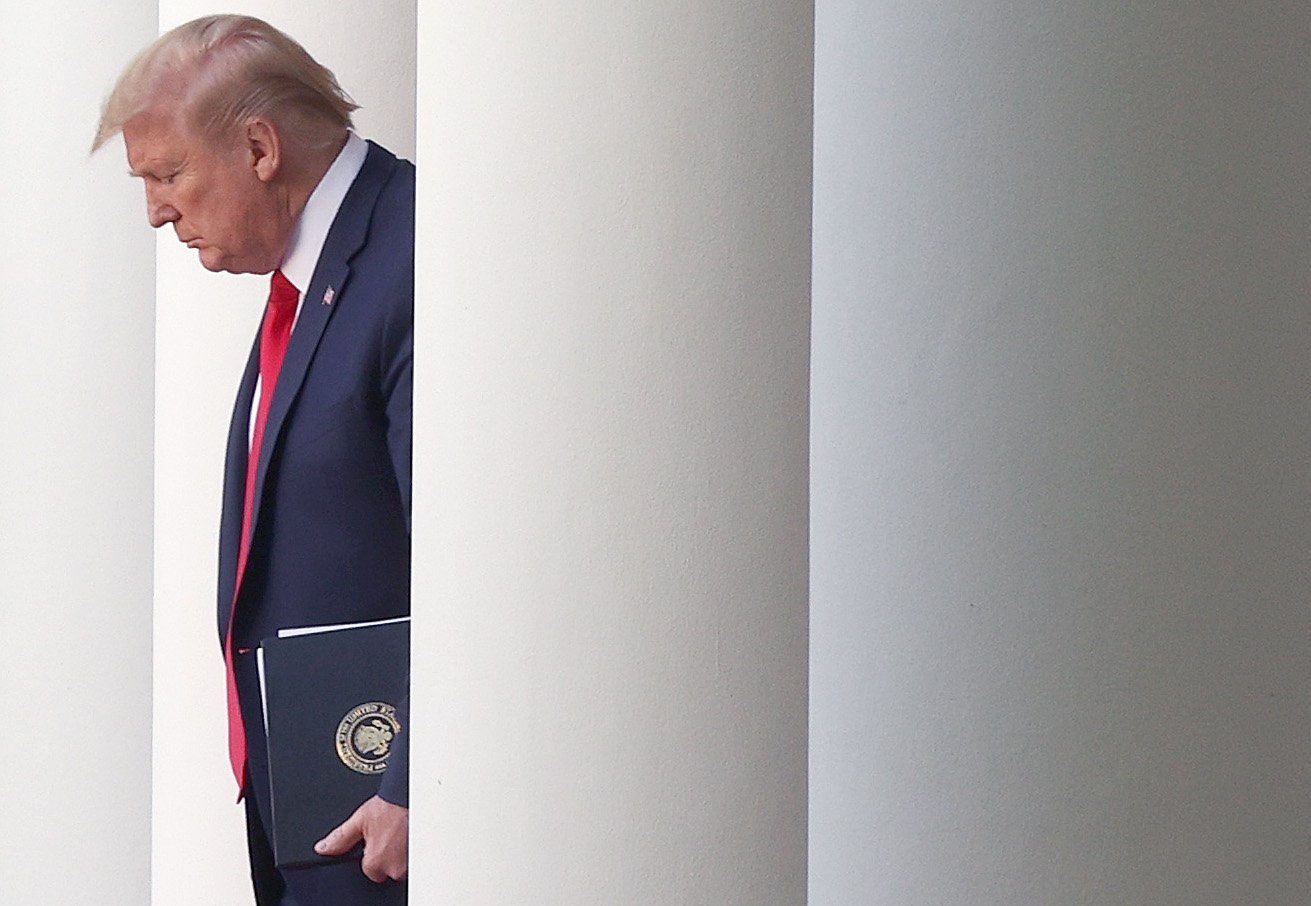 WASHINGTON, DC – APRIL 27: U.S. President Donald Trump arrives in the Rose Garden for the daily briefing of the coronavirus task force at the White House on April 27, 2020 in Washington, DC. Today’s task force briefing is the first since Friday. (Photo by Win McNamee/Getty Images)

Per Yahoo, the program comes as a response to a request from New York City, and Mayor Bill de Blasio’s office said they are “currently in the midst of discussions with the CDC about antibody testing on a large scale and will share more information when available.” (RELATED: New Data Makes The Case For Reopening The US Economy)

The top health experts on the White House coronavirus task force have all pointed to antibody testing as a key component for successfully gauging when states and municipalities can reopen their communities. Data produced by researchers at Stanford University suggested that the percentage of the population carrying coronavirus antibodies could be substantially higher than previously suspected.

Dozens of antibody tests have been put into circulation over the past two months, but only a handful have been approved by the Food and Drug Administration (FDA). Additionally, White House Director of Trade and Manufacturing Policy Peter Navarro said Monday that China is flooding the U.S. with faulty antibody tests.

“One of the things that’s on my radar though that’s really troublesome is there is a lot of these antibody tests coming in from China now that are low quality, false readings and things like that,” Navarro, who President Donald Trump tapped to serve as the coordinator for the Defense Production Act (DPA), said during an interview on Fox News. “We’ve got to be really careful.” 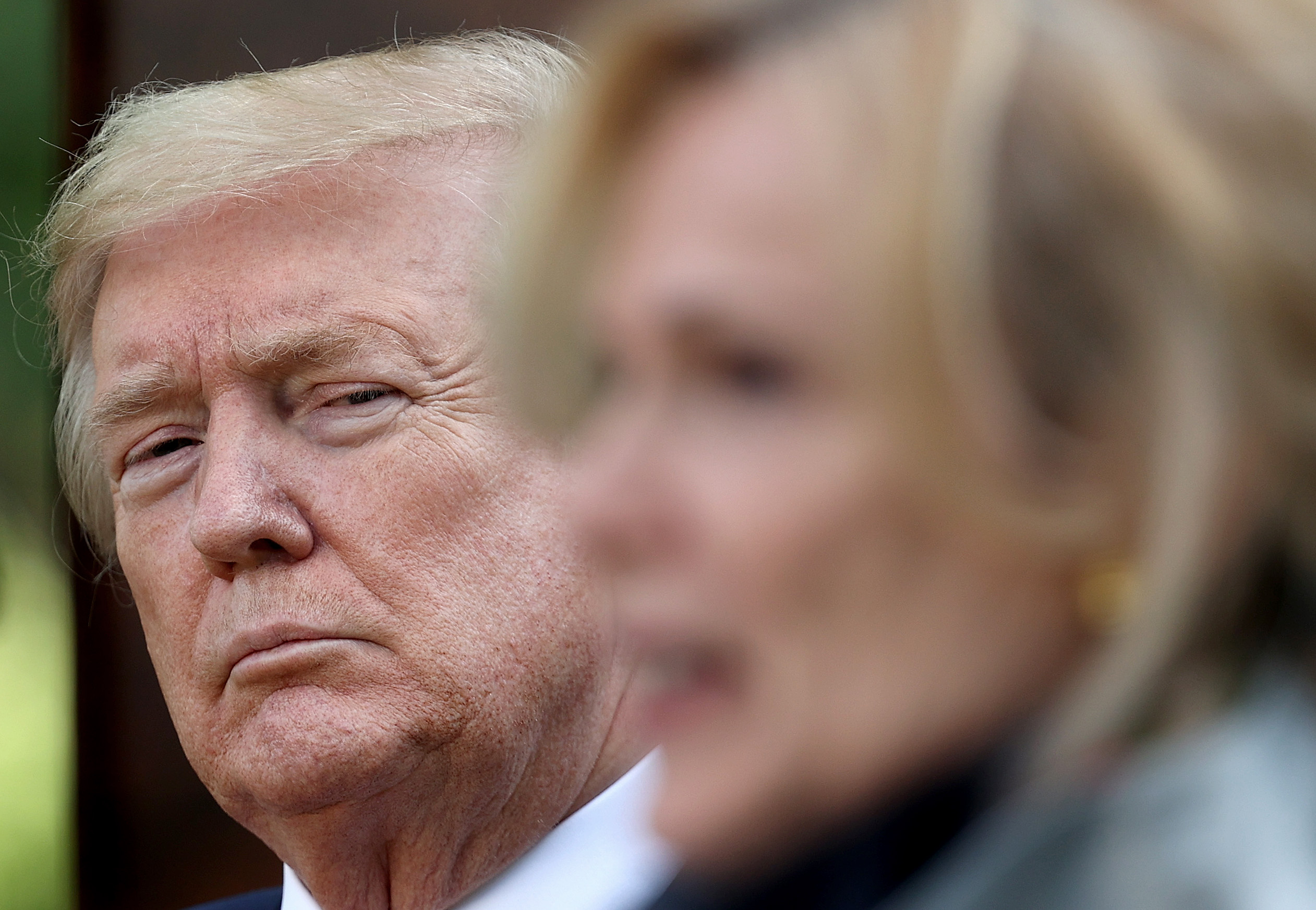 “The blueprint lays out roles and responsibilities to enhance our partnership between the private and public sector,” she said of the new process, “bringing together state and local governments with the federal government to make sure we can accomplish and achieve our core principles and objectives.”