As Biden faces increased scrutiny for allegations of sexual assault made against him by Tara Reade, pressure is mounting for the former vice president to unseal documents related to his time in the Senate — during which period Reade alleges that Biden kissed her, touched her and penetrated her with his fingers without her consent.

These Senate documents are housed by the University of Delaware Library and cover a wide swath of Biden’s political career, but are being kept secret until he “retires from public life,” spokeswoman Andrea Boyle Tippett told The Washington Post in July 2019.

Tippett told the DCNF on Tuesday that the University of Delaware would not share the terms of the agreement between the university and Biden detailing why the Senate records may not be released.

“The gift agreement signed when the papers were donated is not a public document,” Tippett told the DCNF. (RELATED: EXCLUSIVE: ‘Joe Biden, I Want You To Release The Personnel Records’: Tara Reade Demands Transparency From Biden) 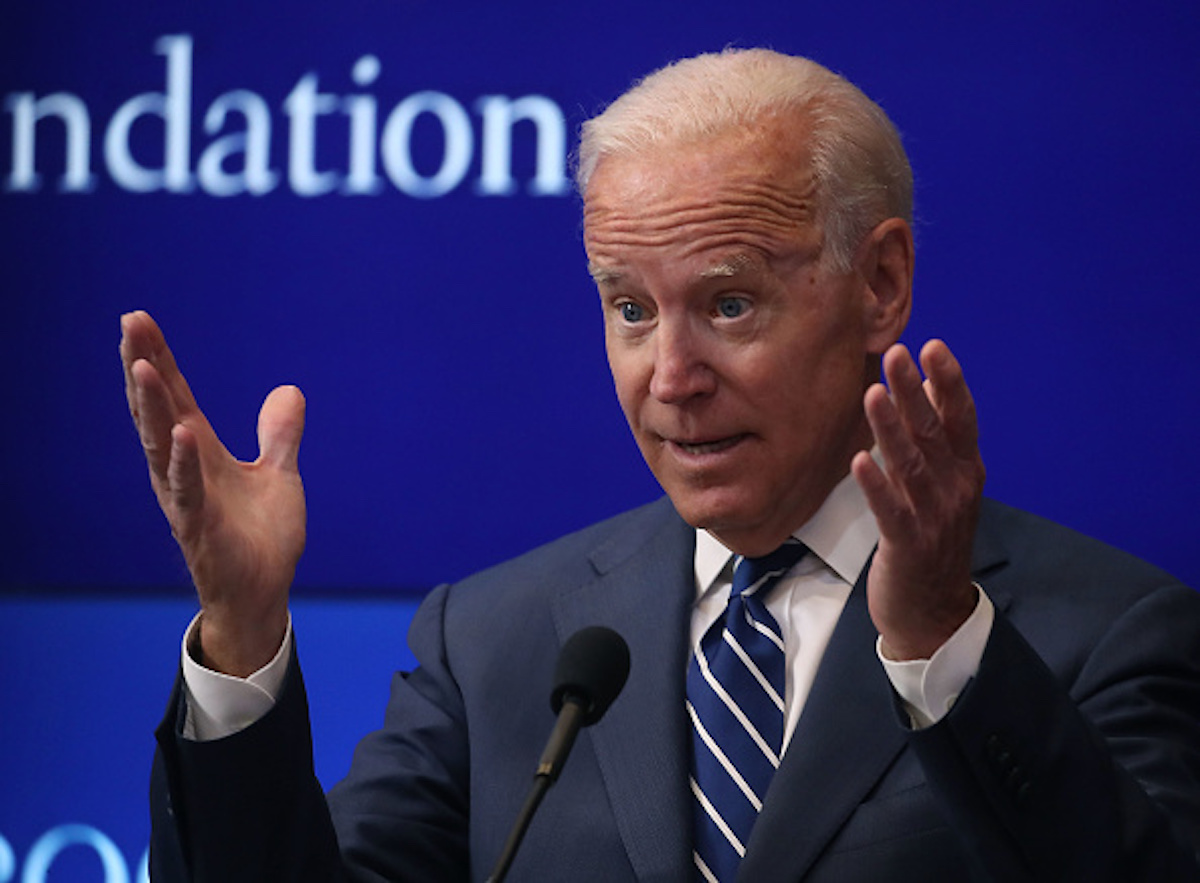 Former U.S. Vice President Joe Biden delivers a keynote address regarding the future of the middle class, at the Brookings Institution, on May 8, 2018 in Washington, DC. (Photo by Mark Wilson/Getty Images)

The collection of these documents fills 1,875 boxes and includes 415 gigabytes of electronic records, according to WaPo, containing committee reports, drafts of legislation and correspondence.

Reade called on the former vice president to release these Senate documents in an exclusive interview with the DCNF.

“Joe Biden, I want you to release all the personnel records from 1973 to 2009 and be transparent about your office practices,” Reade told the DCNF on Tuesday. “I would like to hold you accountable for what happened to me, to how your staff protected you and enabled you, bullied me multiple times into silence.”

Reade has said that she made harassment complaints to three Biden staffers, none of whom reportedly took action, and that she filed a written complaint with a “Senate personnel office” in 1993, according to The New York Times. Reade told the DCNF that she does not have a copy of this complaint, though she has attempted to track it down, and she believes her complaint is included in these records.

“You ended my career,” Reade told Biden on Tuesday through the DCNF. “You ended my job after you assaulted me. You claim to be the champion of women’s rights, but your public persona does not match your personal actions.”

She added: “I want this brought to light and I want you to admit it in public. I want a public apology for calling me a Russian agent and having other people try to smear my character in order to cover your crimes.”

Biden has not responded to many requests for comment from the DCNF.