The White House is taking necessary steps that would give President Donald Trump options to hold China “accountable” for allowing coronavirus to spread around the globe, senior administration officials say.

Senior adviser to the president Jared Kushner told Fox News Wednesday morning that though Trump is “obviously focused on the [United States’] response” to the pandemic, White House officials are actively investigating whether or not China and the World Health Organization hid information on the virus. (RELATED: Senator On Foreign Relations Committee Demands WHO Director-General Appear Before Congress And Sets Eyes On China) 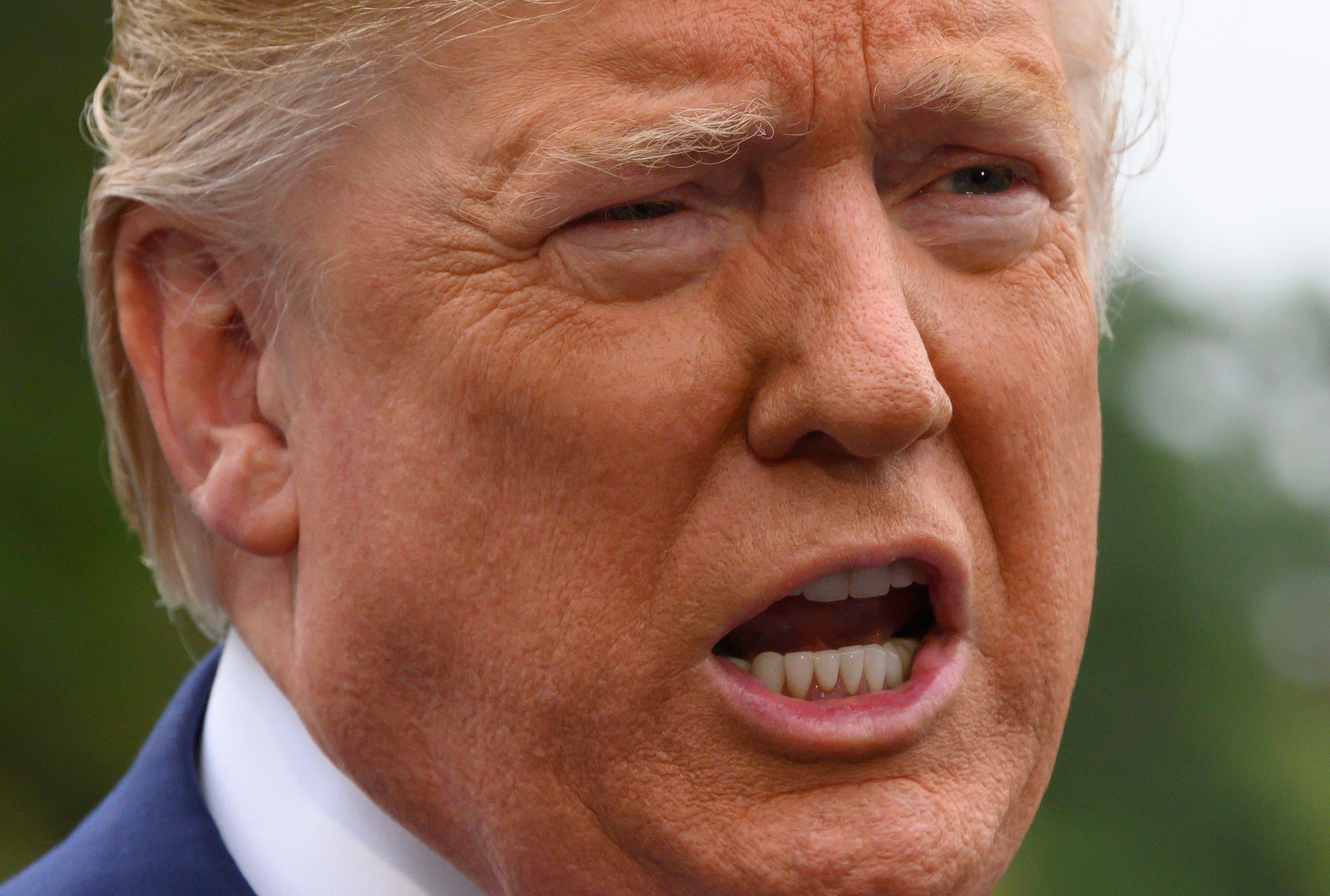 US President Donald Trump speaks to the press as he departs the White House in Washington, DC, for Florida on October 3, 2019. (Photo by JIM WATSON/AFP via Getty Images)

“He has asked the team to look into, very carefully what happened, how this got here,” Kushner stated. “He will take whatever actions are necessary to make sure that the people who caused the problems are held accountable for it.”

A senior White House official confirmed to Daily Caller the directive outlined by Kushner but did not elaborate on the details.

Daily Caller first reported in March that Trump’s top White House and civilian advisers had been briefed on a bi-partisan, civil lawsuit filed by a Berman Law Group in Florida seeking financial compensation from the Communist Party of China.

“The administration is taking the necessary steps to get to the bottom of China/CCP’s failure to properly contain the virus and the intentional suppression of information allowing for the proliferation of the virus worldwide,” Berman spokesman Jeremy Alters told Daily Caller Wednesday. “This investigation will expose what we have been saying from the beginning when we at Berman Law Group were first to file a class action lawsuit vs China/CCP — and we fully support the efforts.”

“China/CCP knew of the tragic dangers of the virus, the propensity for human to human spread, the omnipresent and relentless nature of the virus. We have said that the lawsuit will bring forth the truth, and unity in doing so makes the effort that much more powerful.”

Kushner and other top aides, including White House Director of Trade and Manufacturing Policy Peter Navarro, have recently ramped up rhetoric blaming China’s actions for the current pandemic.

He went on to tell Fox News’ Sean Hannity that China’s actions led to four coronavirus “kills,” which in addition to its PPE hoarding included “spawning” the coronavirus, covering up the initial severity of the pandemic, and allowing Chinese citizens to travel internationally.

A Wednesday report from NBC additionally claimed that the White House has tasked the National Security Council and intelligence agencies with specifically investigating China and the WHO’s efforts to obscure information about the early days of the outbreak. Both NSC and the Office of the Director of National Intelligence declined Daily Caller’s request for comment on the investigations. 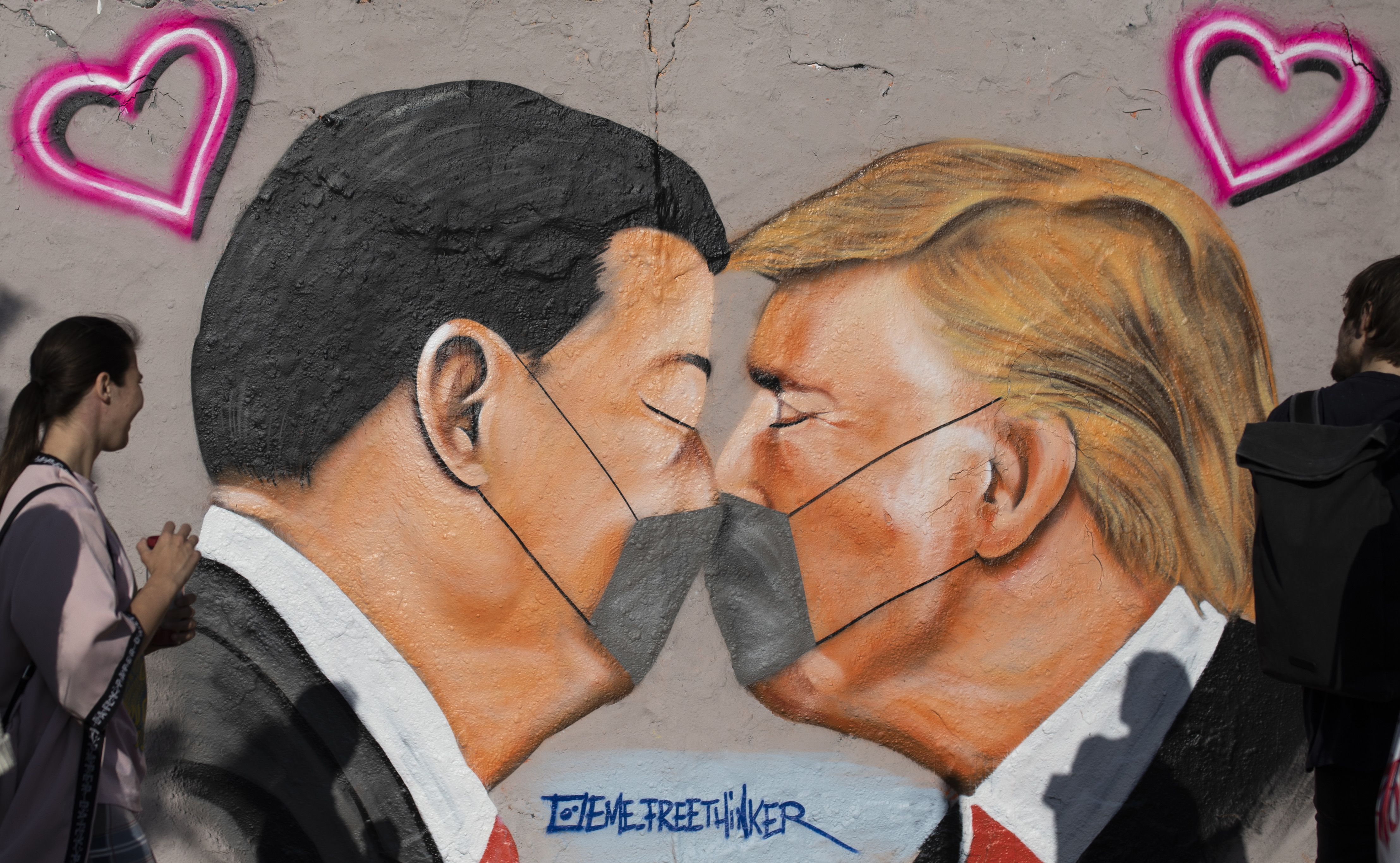 Still, one of the president’s most trusted out-of-government advisers told Daily Caller that the administration’s recent statements are only “smoke.”

“He will do nothing,” the adviser stated. “It’s all performance art.”

Trump has a history of issuing both praise and criticism of China and President Xi Jinping. During the first month of social distancing, he frequently referred to COVID-19 as the “Chinese virus,” yet he benched the term after speaking with Xi in late March. His recent comments on China have stopped far short of those made by other heads of state, including German Chancellor Angela Merkel, who echoed calls from Germany’s Bild Newspaper for China to pay hundreds of billions in coronavirus reparations.