David Krayden Ottawa Bureau Chief
April 30, 2020 10:51 PM ET
Font Size:
A business owner in Bethel, Maine said Thursday night that he is fed up with Gov. Janet Mills and plans to defy the state’s lockdown order Friday.
“It’s time to go back to work,” restaurant owner Rick Savage told Fox News’ “Tucker Carlson Tonight.”
“We are advocating for everybody, not just my restaurant. It’s time to go back to work. If people don’t want to go out, quarantine yourself. We are a very clean restaurant … and I’m going to challenge the state to come and see, this is what we are doing — if you don’t like it, take me to court,” Savage said.
“And if they do take me to court I will save my tax money that I collect this month and use that to fund a lawyer,” Savage promised, accusing Mills of “doing this all rogue on her own” and ignoring the advice of all Maine legislators — Democratic or Republican.
As the coronavirus pandemic continues, America is increasingly divided by those who fear reopening the economy too soon and those who say there will be no economy left to reopen if the lockdown continues. (RELATED: ‘No Penalty For Authoritarianism’: Tucker Carlson Blasts ‘Mediocre Politician’ Gretchen Whitmer’s ‘Power’ Grabs)
When asked what sort of action he expects from Maine authorities or the governor on Friday, Savage said “I don’t take anything will happen because [Mills] is [in] over her head … She’s just doing this to break our state even more than we are right now. We’re broke … She spent our rainy day fund two months into being in office. So she’s trying to get federal money from the government to bail her out.”
Carlson noted that Maine “has one of this country’s least severe coronavirus outbreaks. So far a total of only 53 people have died. As of Tuesday according to the state health department there were a total of 33 people in the state and hospitals with coronavirus. That’s out of a population of 1.3 million people.”
But the lockdown that has accompanied the COVID-19 crisis means “one in every seven people in the state of Maine is now unemployed,” Carlson said. (RELATED: Ben Carson If We Wait For COVID-19 To Reopen, ‘The Economy Will Be Gone Also’) 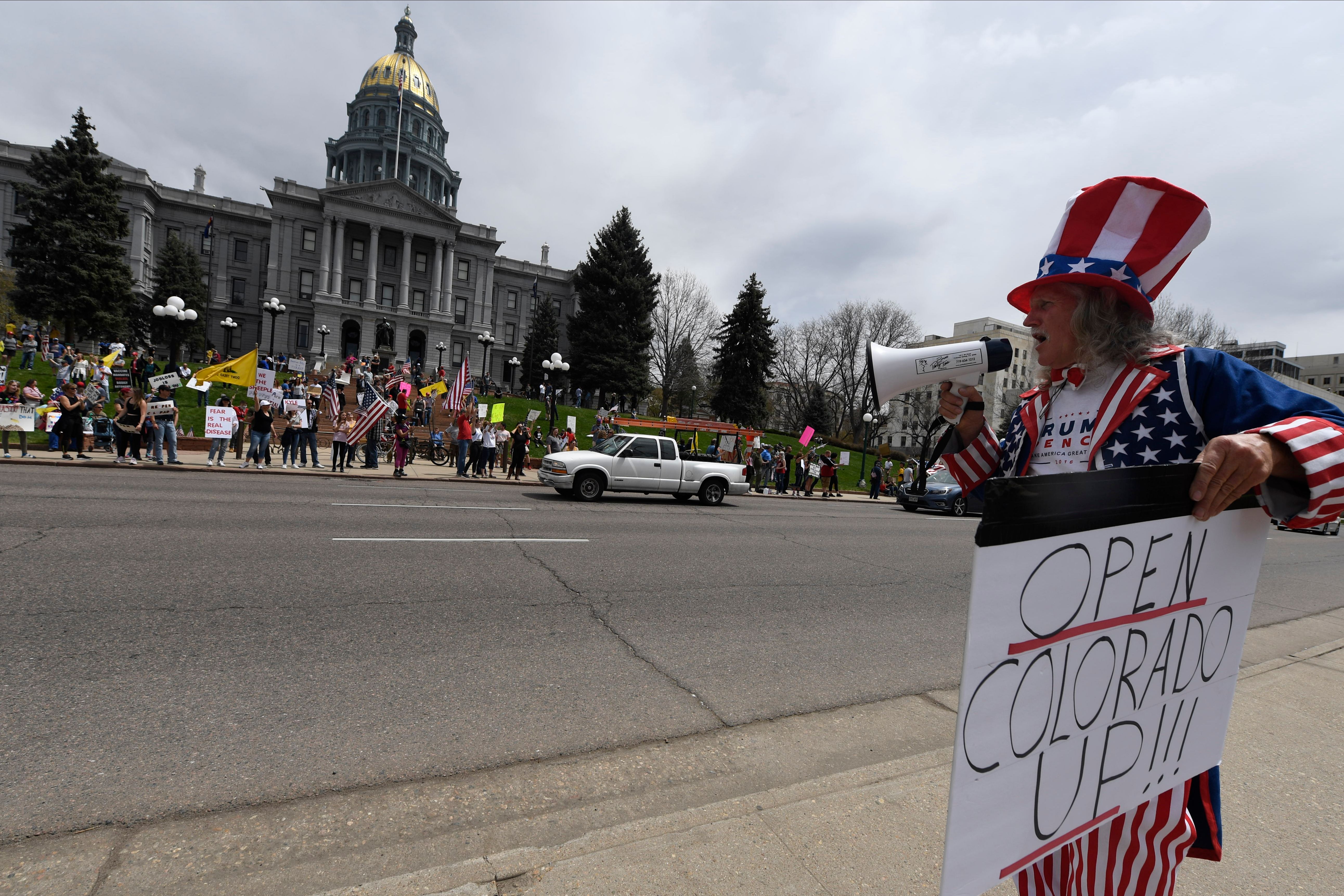 “That’s all thanks to Gov. Janet Mills who doesn’t care at all. She just ordered the state to remain closed indefinitely,” Carlson said.

Savage said businesses were prepared to reopen on May 1 but that he is not going to stay closed beyond that date. He told Fox News that he has prepared the restaurant to reopen and that’s what he’s going to do. “We tried to call the governor … we should have never been shut down in the first place.”
Savage provided the governor’s cell phone number to viewers at the end of the interview.