Senate records pertaining to allegations against 2020 presidential candidate Joe Biden are stored at the University of Delaware, where top officials with monetary ties to the former vice president sit on the board of trustees, according to records reviewed by Fox News.

As Biden faces increased scrutiny for allegations of sexual assault made against him by Tara Reade, pressure is mounting for the former vice president to unseal documents related to his time in the Senate — during which period Reade said Biden kissed her, touched her and penetrated her with his fingers without her consent.

These Senate documents are housed by the University of Delaware Library and cover a wide swath of Biden’s political career, but are being kept secret until he “retires from public life,” spokeswoman Andrea Boyle Tippett told The Washington Post in July 2019.

Tippett told the Daily Caller News Foundation on Tuesday that the University of Delaware would not share the terms of the agreement between the university and Biden detailing why the Senate records may not be released.

“The gift agreement signed when the papers were donated is not a public document,” Tippett told the DCNF. (RELATED: Here’s Everything You Need To Know About Biden Accuser Tara Reade And Her Sexual Assault Allegation, All In One Place) 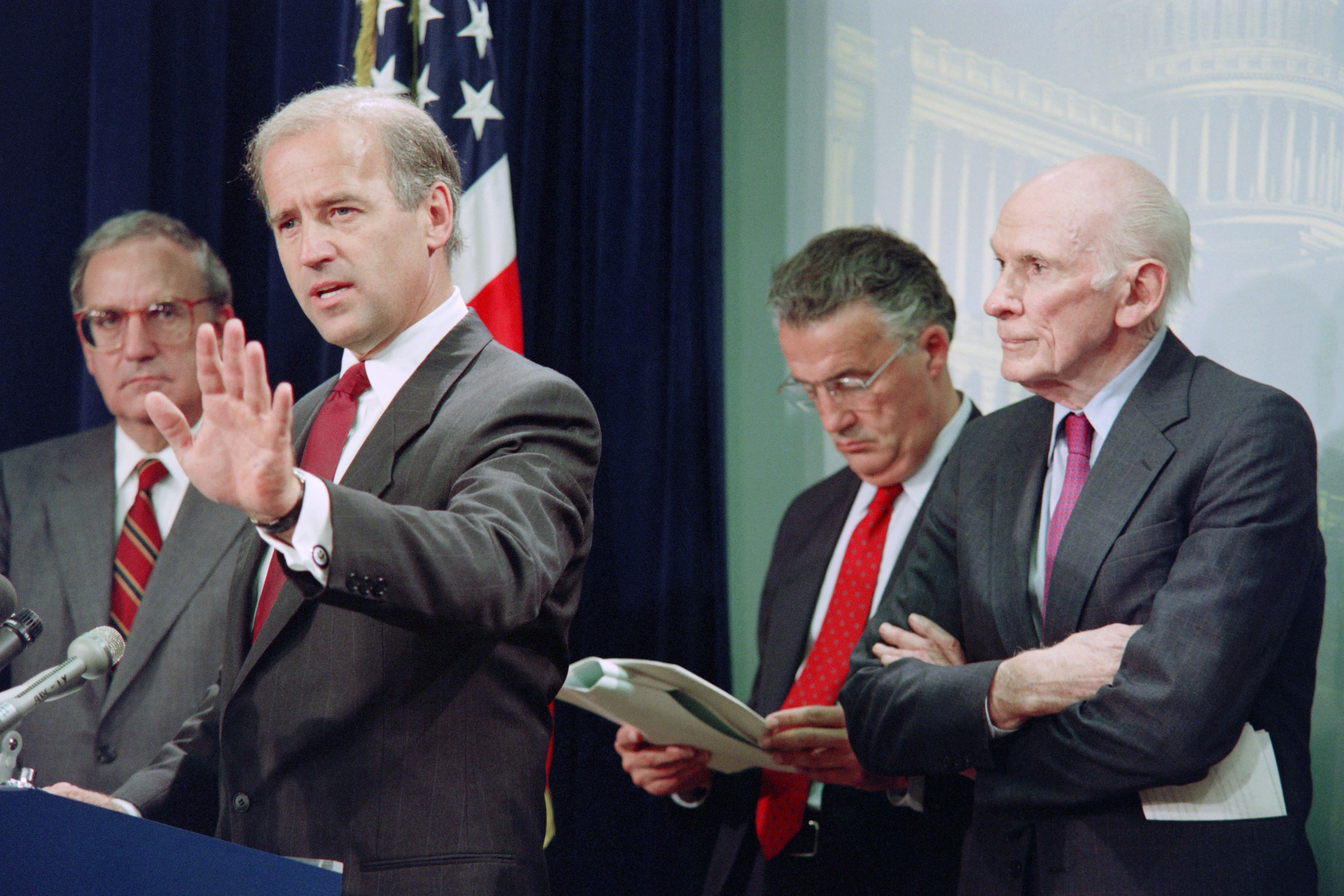 US Senator Joseph Biden, D-Del., talks to reporters on June 25, 1991 on a Senate proposal to scale back conditions for normal trade relations between China and the United States. (Photo by KEVIN LARKIN/AFP via Getty Images)

Records reviewed by Fox News show that a number of top officials who serve as board members at the university have close financial or personal ties to Biden. The University of Delaware’s board of trustees has “entire control and management of the affairs of the university,” according to the university’s charter.

The charter also noted that the university’s bylaws shall not “diminish or reduce the Board’s plenary authority over all matters related to the control and management of the affairs of the University.”

Chairman John Cochran is not only a longtime Biden donor, but also the former CEO of the Delaware-based credit card company MNBA. This company hired Biden’s son Hunter shortly after Biden sold his home to Cochran in 1996 for $1.2 million when Cochran was MBNA’s vice chairman, Fox reported.

The University of Delaware has not responded to a request for comment regarding these board members and their ties to Biden.