Fox News senior judicial analyst Judge Andrew Napolitano said Friday that Americans are increasingly falling for “the illusion of safety” and are forgetting “the idea of liberty.”

Napolitano, commenting on the increasingly strict lockdown regulations that governors across America are imposing on Americans during the coronavirus crisis, said, “It will be allowed if a politician believes he can get away with it.”

“Because the public accepts the illusion of safety rather than the idea of liberty, for which many of our wars have been fought, many of our forebears have died in order to preserve these liberties,” he said (RELATED: Judge Napolitano Tells Gov. Whitmer: ‘Don’t Treat Us As Though We Are Children’)

The judge insisted that politicians always think they know best and are forgetting basic democratic values in the process. “They’re not interested in the Bill of Rights, they are not interested in their oath to uphold the Bill of Rights. The Constitutional guarantees — free speech, free press, the right to assemble, the right to worship — are only as good as the human beings in whose hands we have reposed the Constitution for safekeeping.”

Citing governors in Maine, New Jersey, Illinois and California, Napolitano said these state leaders are managing to ride public support because “they have scared the daylights out of the public.“

Anti-lockdown protests have erupted across America from Maine to California. While some demonstrators are emphasizing the increasing danger of destroying the U.S. economy without reopening soon, others are focused on governors who have seemingly aggrandized their power.

Democratic Michigan Gov. Gretchen Whitmer has been the focus of an intense backlash from opponents who object to the severity of her state lockdown order that included listing garden supplies and vegetable seeds as non-essential. She announced a relaxation of some orders but has now extended the lockdown order throughout May.

“If our politicians have no regard for the Bill of Rights upon which the country is founded … then why should the rest of us have any regard for their orders?” Carlson asked.

“We have no obligation to obey them. Governors don’t write the law and don’t assess punishments, only legislatures do. Every 50 governors have … written new laws and assessed new punishments utterly and totally without authority to do so,” Napolitano said. (RELATED: Maine Restaurant Owner Tells Tucker Carlson It’s Time To Defy Governor And Lockdown And Go Back To Work) 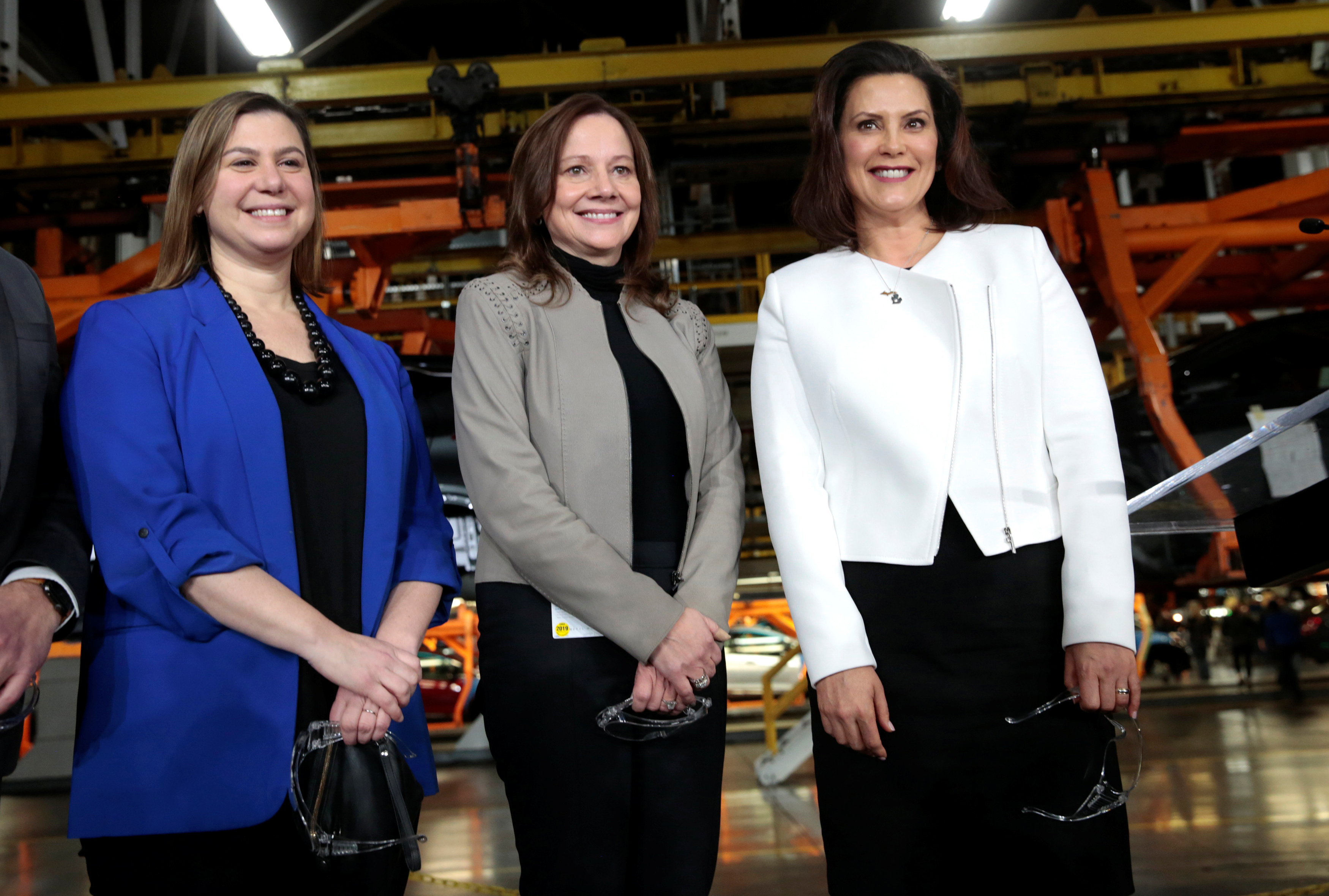 The Fox News judicial analyst noted that even if state legislators have enabled governors to pass draconian laws, “that legislation would be invalid because, as you have pointed out, it directly contravenes, guarantees in the Bill of Rights.”

Napolitano reminded viewers that every governor must swear an oath upon taking office to uphold the state and federal constitutions. “It includes the Bill of Rights. They have forgotten it, they have looked the other way, they are just interested in telling people how to live because they can get away with it.”