“As is so often the case in such situations, it is all but impossible to be certain of the truth. But the stakes are too high to let the matter fester — or leave it to be investigated by and adjudicated in the media. Mr. Biden is seeking the nation’s highest office,” the Times’ Editorial Board insisted. 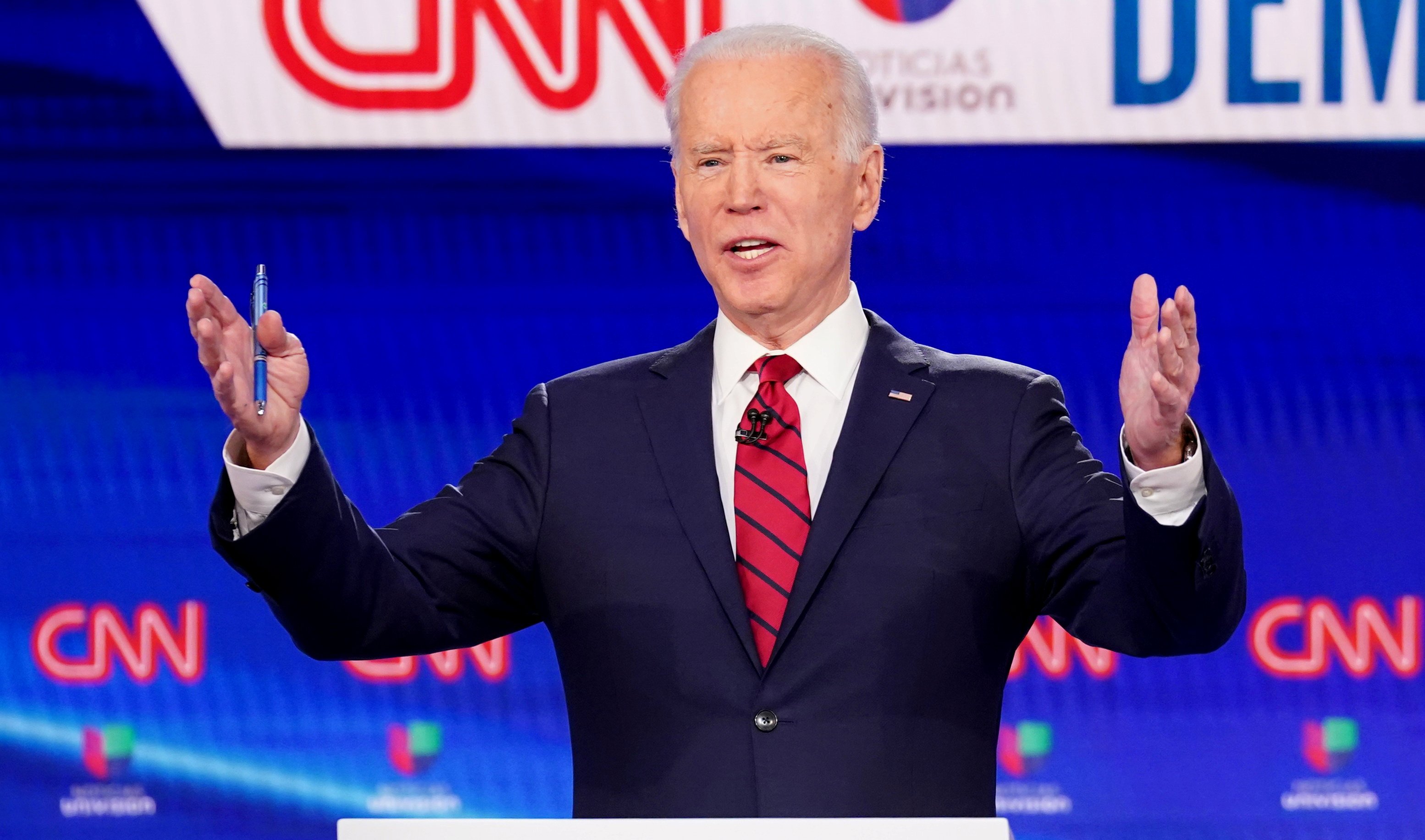 “Ms. Reade’s accusations, which have been percolating for several weeks, are grave and graphic,” the editors wrote. “She charges that, in the spring of 1993, Mr. Biden cornered her in a deserted hallway of the Capitol complex, pinned her against a wall, reached under her skirt and penetrated her with his fingers.” (RELATED: Here’s Everything You Need To Know About Biden Accuser Tara Reade And Her Sexual Assault Allegation, All In One Place)

The Times also recommended that Biden’s personal files that are now in the possession of the University of Delaware must be part of any inquiry. “There are growing calls for Mr. Biden to make those records available to see if they contain any mention of Ms. Reade or perhaps others who raised similar complaints about his behavior,” the editorial board noted.

Biden has been accused of sexually assaulting his former Senate staffer, Tara Reade, in 1993 when she worked in his Washington, D.C. office. Washington police have opened an investigation into Reade’s complaint.

For more than a month, Biden did not face a single question about the alleged incident despite frequent media appearances with prominent network hosts. The former vice president did not raise the issue himself either until Friday when Mika Brzezinski interviewed Biden on MSNBC’s “Morning Joe.”

While agreeing that the National Archives should be searched for any reference to the alleged sexual assault, he stonewalled Brzezinski when she asked him why he couldn’t also look at the personal files he has provided to the University of Delaware. Biden suggested there were too many confidential notes on conversations between himself and former President Barack Obama. (RELATED: NYT Executive Editor Appears To Admit Edit On Biden Sexual Assault Allegation Came After Pressure From Biden Campaign)

Alyssa Milano arrives for the premiere of the movie “A Star Is Born” in Los Angeles, California, U.S. September 24, 2018. REUTERS/Mario Anzuoni

Actress and liberal activist Alyssa Milano originally downplayed Reade’s accusations but was deluged with protests and reminded that she immediately believed sexual misconduct allegations made against Justice Brett Kavanaugh when he was nominated to join the Supreme Court.