Following the North Korean leader’s reported health scare at the end of April, many wondered if his sister would be next to take over as the country’s leader. American publications praised Kim Yo Jong, with CNN writing that she was “stealing the show at the Winter Olympics.”

“If ‘diplomatic dance’ were an event at the Winter Olympics, Kim Jong Un’s younger sister would be favored to win gold,” CNN wrote in 2018. (RELATED: Everything We Know About Kim Yo Jong, Kim Jong Un’s Sister)

The article goes on to call her “North Korea’s Ivanka Trump,” noting that she is “not only a powerful member of Kim Jong Un’s kitchen cabinet but also a foil to the perception of North Korea as antiquated and militaristic.”

Articles like CNN’s were widely available during Kim Yo Jong’s 2018 appearance, despite the fact that she has been key in building up a cult of personality surrounding Kim Jong Un. She is known as the current leader of North Korea’a “brutal” propaganda department, CNS News reported. 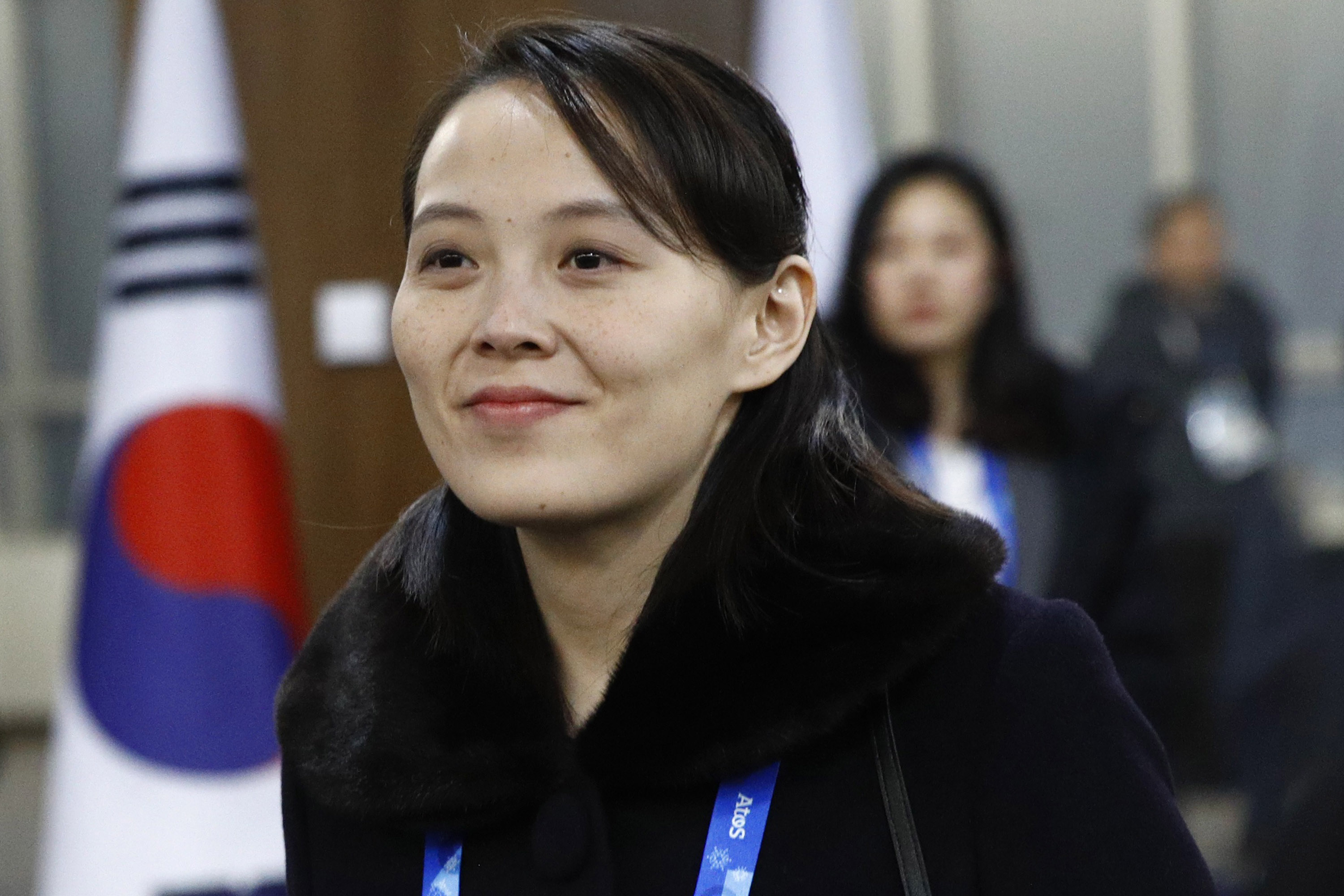 The Daily Beast took her 2018 appearance as an opportunity to make comparisons to Ivanka Trump, too. Kim Yo Jong and Ivanka were likely “a draw” in terms of who won the diplomatic game, according to The Daily Beast.

These outlets were not the only ones to fall for Kim Yo Jong. The New York Times had a headline that read “Kim Jong Un’s sister turns on the charm, taking [Vice President Mike] Pence’s spotlight.”

Kim Yo Jong and Ivanka’s appearances were reportedly quite different. While Ivanka had lengthy discussions and called for the South Korean president to put “maximum pressure” on the country, Kim Yo Jong largely just smiled and remained silent. The sole fact that she showed up is part of why the media loved her, according to an op-ed from The Washington Examiner.

“Yet, reporters declared Kim Yo Jong the diplomatic ‘winner’ before the games had even concluded, and some are still saying it,” Washington Examiner wrote. “And all because she showed up. Something tells me the younger Kim was going to be declared ‘winner’ regardless of what she did.”