Immigration and Customs Enforcement (ICE) detainees in Massachusetts rushed officers, barricaded themselves inside the facility and caused more than $25,000 worth of damage after being told they would be transferred to a medical wing of the facility and tested for coronavirus, authorities said.

Roughly 10 inmates at an immigration detention center in Dartmouth, Massachusetts reported symptoms of COVID-19 to medical personnel, according to a press release from the Bristol County Sheriff’s Office.

However, when the detainees were told on Friday that they would be moved to a medical wing of the facility and tested for COVID-19, they “rushed violently” at Sheriff Thomas M. Hodgson and other officers and barricaded themselves inside a wing of the building, the sheriff said.

The inmates proceeded to rip pipes and washing machines off the walls, destroyed windows, and “trashed the entire unit,” according to the sheriff’s office. When corrections officers, special response team members, and the K9 unit entered in order to control the situation, they were attacked by the detainees, the release stated.

The Bristol County security team was ultimately able to subdue the violent detainees. The sheriff’s office said more than $25,000 worth of property was destroyed in the mayhem. 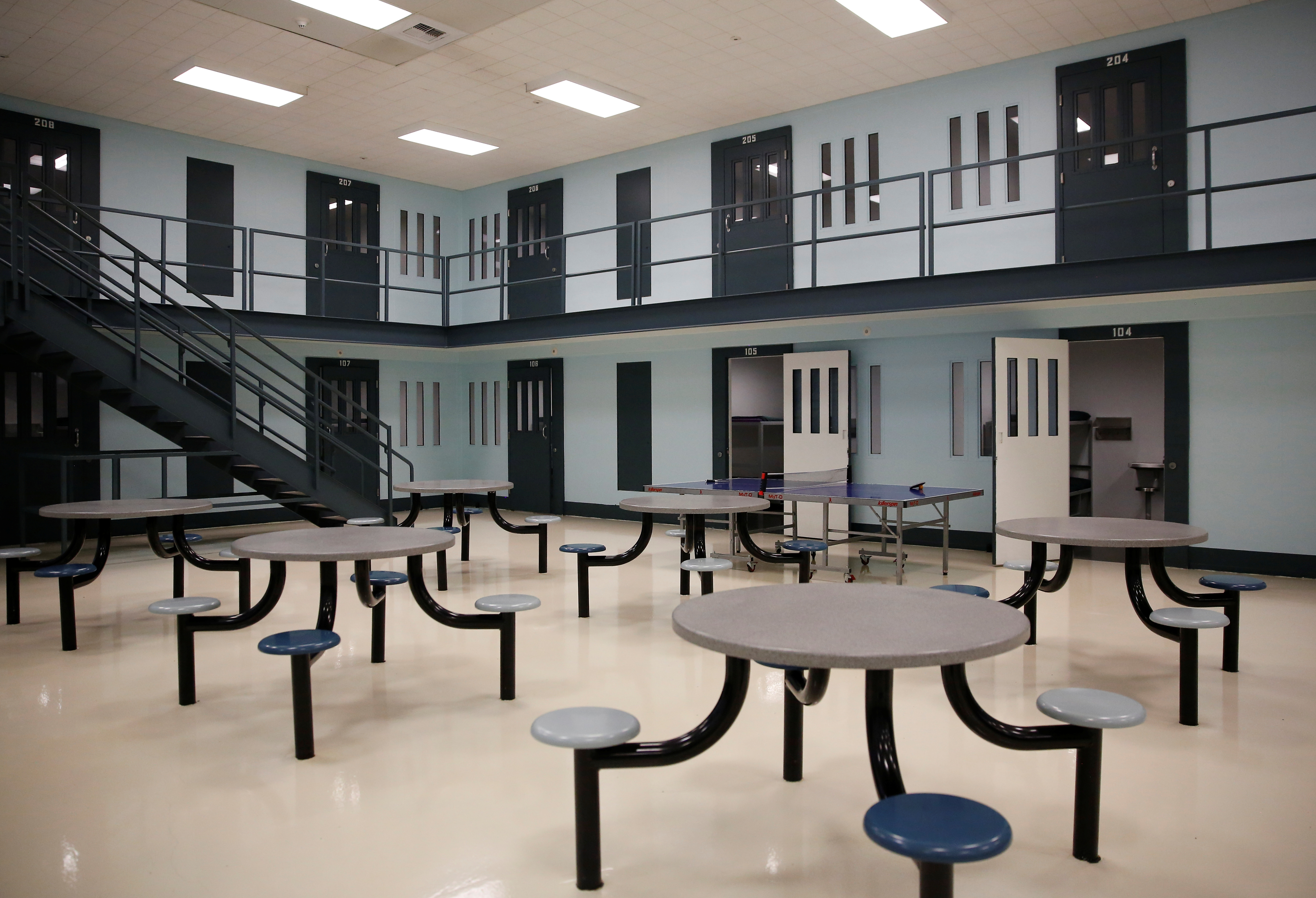 It appears the inmates grew violent because they did not want to be transferred to the medical unit of the facility.

“This all started because a group of 10 detainees each reported having at least two symptoms of COVID-19,” said Sheriff Hodgson. “The health care professionals told them they had to be tested in the medical unit because of the reported symptoms.”

“The detainees refused to comply, became combatant and ultimately put the lives of themselves and many Bristol County officers at risk with their reckless actions,” he said.

The incident took place at the C. Carlos Carreiro Immigration Detention Center, which houses inmates who are under federal immigration custody.

No staff members reported any injuries from the altercation. Three inmates were hospitalized — one for “symptoms of a panic attack,” another for a pre-existing condition and the third for a “medical incident after being removed from the ICE wing.” All three are anticipated to be “fine,” the sheriff’s office said. (RELATED: ICE Deports Pakistani National Who Attempted To Launder Money From Al-Qaida)

The detainees involved in the incident have since been moved to single cells pending disciplinary action, criminal charges, and coronavirus testing.

Todd Lyons, the acting field office director of ICE’s Enforcement and Removal Operations (ERO) division, applauded the law enforcement officials “who responded rapidly and professionally to de-escalate a volatile situation, limiting injuries and further damage to the facility and restoring order,” according to the Associated Press.

However, not everyone believes the detainees were at fault.

Ivan Espinoza-Madrigal — the executive director of Lawyers for Civil Rights Boston, a progressive group that has repeatedly sued ICE — suggested the officers were putting the inmates in a dangerous situation by transferring them to the medical wing of the facility.

“These individuals were justifiably concerned that doing so would dangerously expose them to risk of infection given the cross-contamination with many different individuals from all over the facility who come and go from the medical unit and with many shared surfaces,” Espinoza-Madrigal said in a statement.