Anti-China sentiment hasn’t been this white-hot since the Tiananmen Square crackdown more than three decades ago, sources familiar with the paper told Reuters. They spoke on the condition of anonymity because of the sensitivity of the report, which the sources say was presented to Chinese President Xi Jinping and other officials in April.

China must be prepared for a confrontation between the two global powers, the sources said. A Chinese think tank, the China Institutes of Contemporary International Relations (CICIR), which is affiliated with the communist country’s top intelligence body, drew up the report as the coronavirus pandemic continues to hit the U.S., where it has killed more than 67,000 people.

China had a responsibility to maintain transparency and warn the world about the virus “since they were the first to learn of it,” U.S. State Department spokeswoman Morgan Ortagus told Reuters. (RELATED:  Does CDC Data Show The Death Toll From Coronavirus Is Much Higher Than The Official Numbers?)

Ortagus, who did not directly address the report in his response, added: “Beijing’s efforts to silence scientists, journalists, and citizens and spread disinformation exacerbated the dangers of this health crisis.” The National Security Council has not returned the Daily Caller News Foundation’s request for comment about the nature of the report. 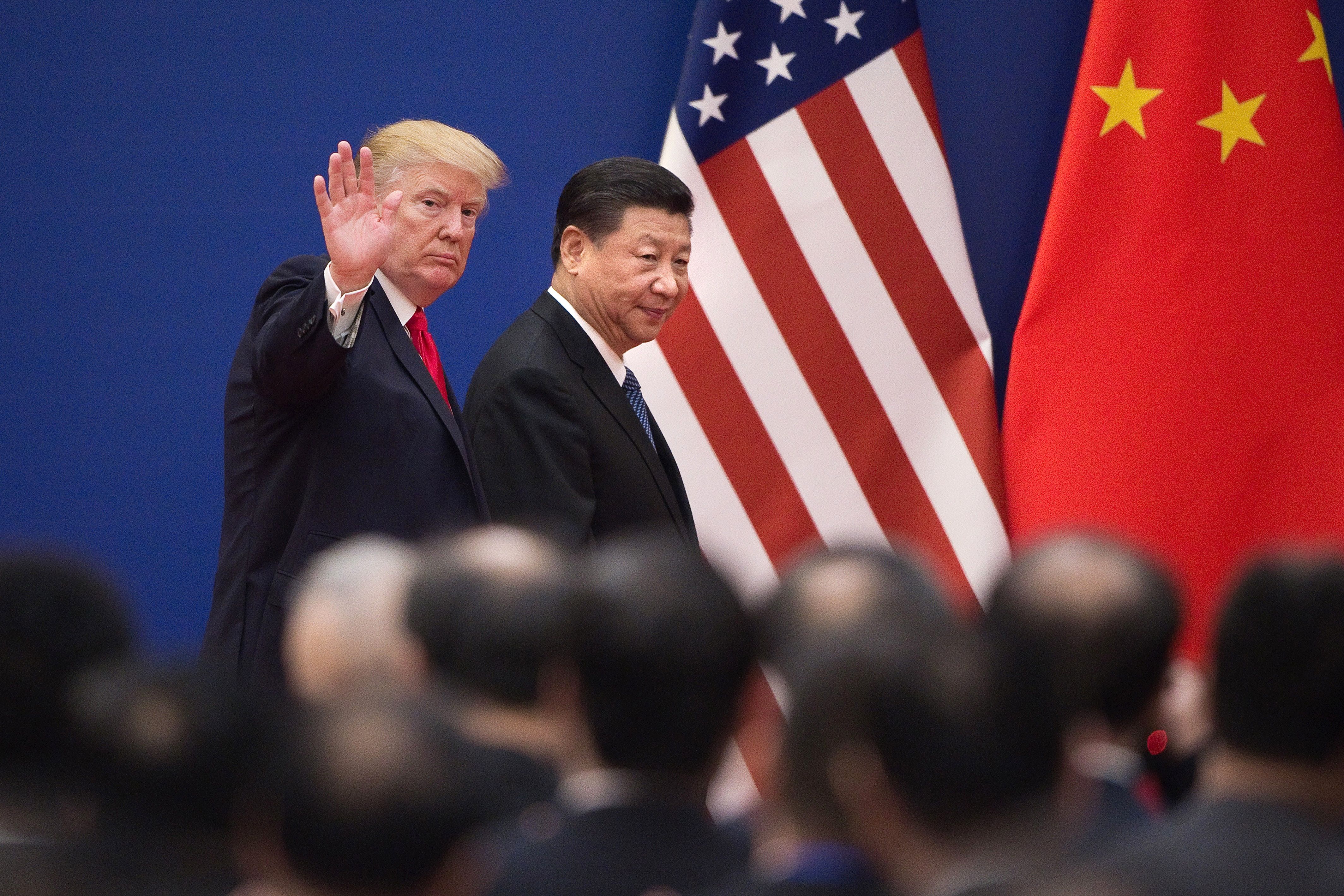 A Chinese foreign ministry representative did not offer Reuters confirmation about the report, and China’s Ministry of State Security could not be reached for comment as it has no contact details, according to Reuters. The think tank that reportedly helped collect the report did not reply to Reuter’s request for comment.

The Chinese intelligence community believes the report is similar to the “Novikov Telegram,” a dispatch the Soviet ambassador to Washington, D.C. sent in 1946 to stress the dangers of U.S. belligerents against the Soviet Union, an unnamed source with information about the report told Reuters. The Novikov document helped set the stage for what would become the Cold War.

News of the internal report comes as President Donald Trump considers retaliatory measures against China over what he and other officials believe is the communist nation’s decision to hold off on warning the world about the severity of the novel coronavirus, or COVID-19, which originated in Wuhan, China, and has killed nearly 170,000 people worldwide.

“Personally, I think they made a horrible mistake, and they didn’t want to admit it,” Trump said during a Fox News town hall Sunday, referring to China’s handling of the virus. “We wanted to go in, but they didn’t want us there. They made a mistake, they tried to cover it, like a fire … They couldn’t put out the fire.”