Republicans on the House Oversight Committee on Monday announced a probe into the Chinese Communist Party’s investment in American colleges and universities.

“China has strategically invested in U.S. academia to attempt to steal confidential information and technology from U.S. companies, and even the U.S. government. Besides China peddling money for influence in U.S. institutions of higher education (IHE), China is restricting any research regarding the origins of COVID-19 that does not comport with CCP propaganda. To nations battling peak pandemic outbreaks, the CCP’s machinations undoubtedly hamper the global response to the pandemic,” the letter, which was sent to Secretary of Education Betsy DeVos, stated.

The comments come as the FBI has warned that some countries such as China are investing in Integrating the Healthcare Enterprise (IHE) and that researchers are also getting grants from the Defense Department in order to try and steal sensitive material.

In January, The Justice Department also announced the arrest of a Harvard University professor and two Chinese nationals connected with helping the People’s Republic of China. 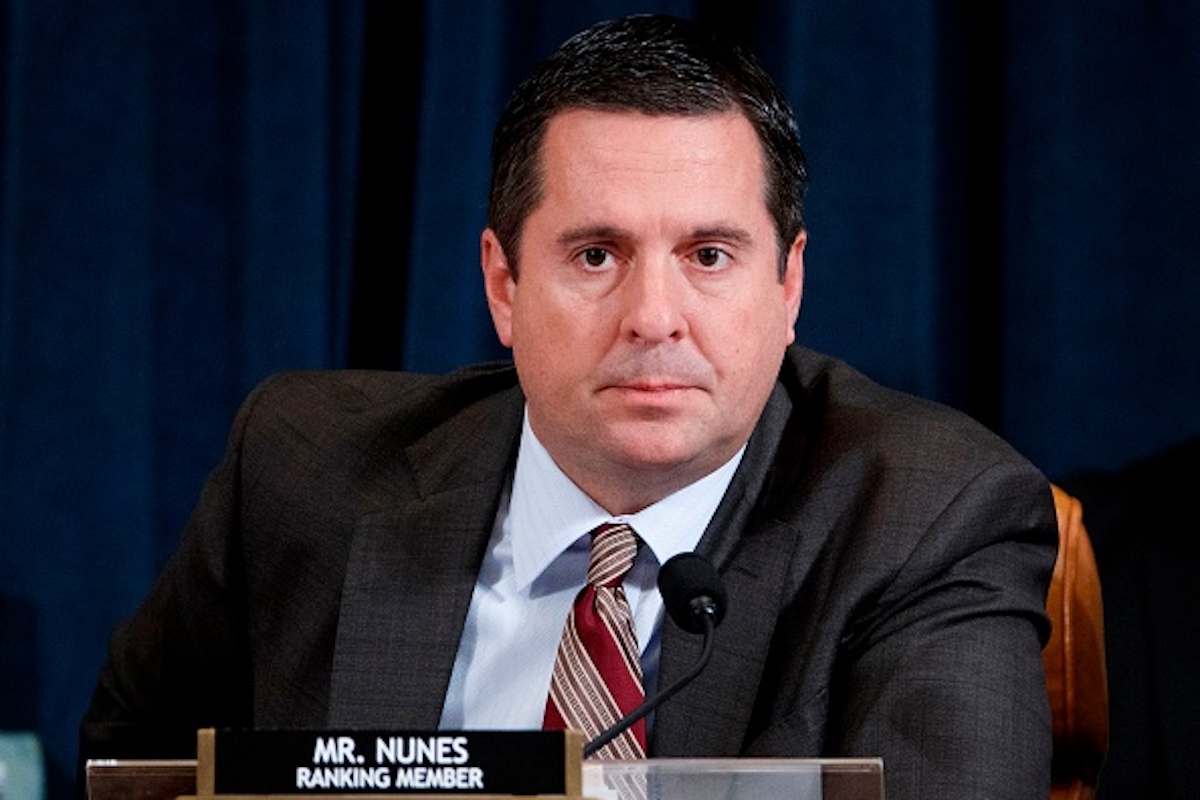 “For some time, we have been concerned about the potential for the Chinese government to use its strategic investments to turn American college campuses into indoctrination platforms for American students. For example, a 2018 Hoover Institution report notes the presence of some 110 ‘Confucius Institutes’ on college campuses as well as over 500 “Confucius Classrooms” in secondary schools,” the group continued in the letter. (RELATED: Rep. Jim Jordan Says Democrats Are Considering Coronavirus Legislation That Pays States To Let Criminals Out Of Prison)

“While the stated mission of such institutes and classrooms is to teach Chinese language and culture, the report notes, ‘faculty and other watchdogs have warned that they may present risks to intellectual freedom by using American universities as vehicles through which to advance Chinese Communist Party propaganda,'” the group’s letter said.

The House Oversight Committee has been hammering China has coronavirus continues to spread throughout the U.S. In April, Republicans on the Committee sent a letter to the World Health Organization, asking them to detail their relationship with China in regards to the coronavirus pandemic.