China kept up its propaganda war against the Trump administration, Tuesday with state-run communist media blasting Secretary of State Mike Pompeo as a “degenerate” and “evil.”

The Chinese government is furious with comments made by Pompeo and President Donald Trump that the coronavirus was probably spawned and released from a Chinese virology research center in Wuhan and has been attacking Pompeo this week, Fox News reports. 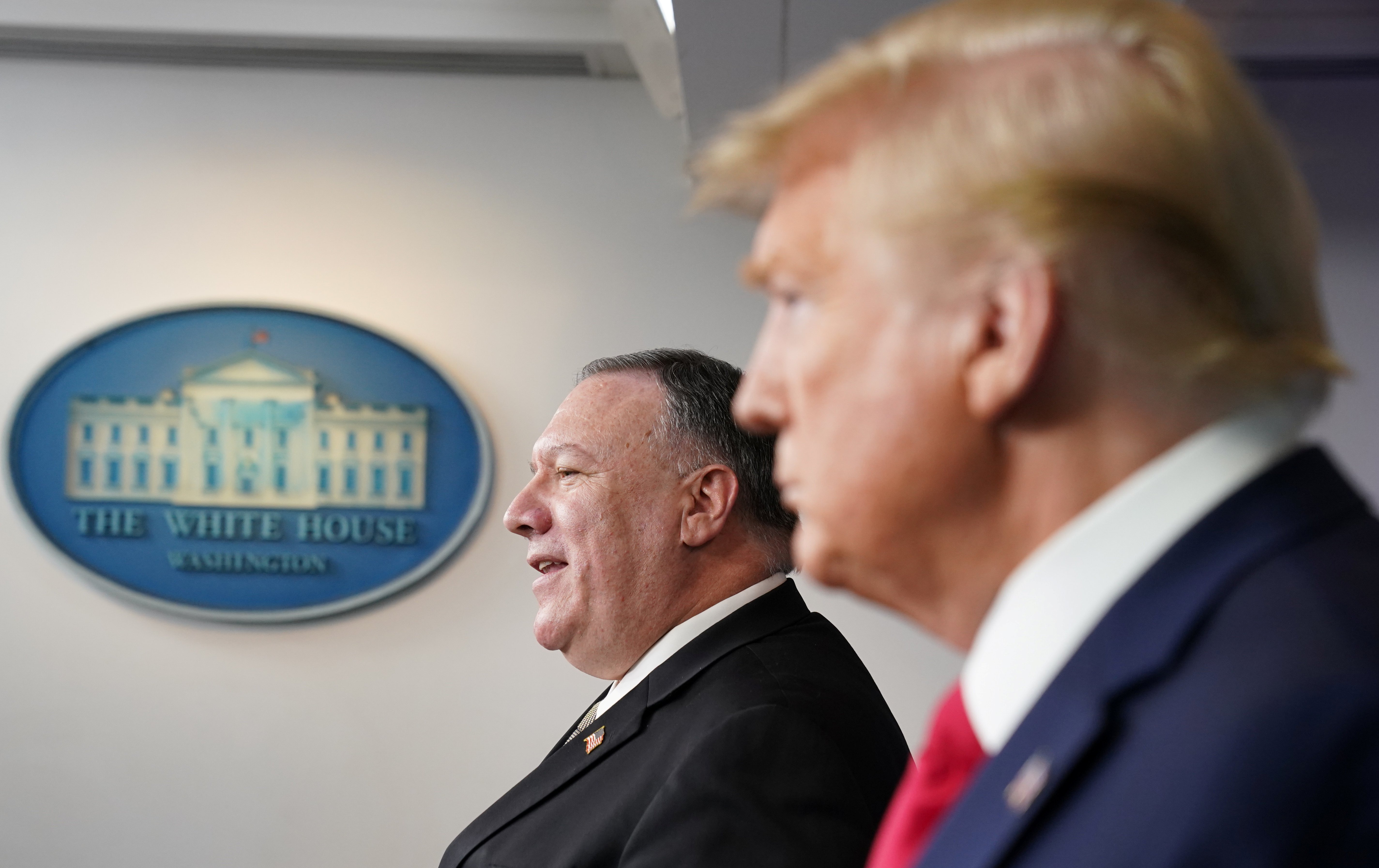 Pompeo has been blaming the Chinese for the ravages of the COVID-19 virus and has accused China of being responsible for global “suffering” caused by their mishandling of the coronavirus outbreak. Critics accuse China of covering up evidence and testimony related to the coronavirus after the sickness first broke out in Wuhan. (RELATED: EXCLUSIVE: Tom Cotton Blasts ‘Apologists’ In Media For Accepting Chinese Propaganda Surrounding Coronavirus Origins)

A Tuesday editorial in the Global Times state newspaper called Pompeo, an “evil” man who “speaks nonsense” and is “spitting poison” when it accuses China of allowing the coronavirus to spread around the world. The Chinese media noted that the World Health Organization (WHO) is pushing back on American claims as “speculative” and lacking “specific evidence.”

Trump’s director of trade policy, Peter Navarro, has accused China of using the “four kills” of the coronavirus to attack the United States. He said this includes starting the COVID-19 pandemic, allowing it to spread around the world, hoarding personal protective equipment to thwart the disease and then selling it back on the global market at exorbitant prices.

(FILES) In this file photo taken on June 28, 2019, China’s President Xi Jinping (R) shakes hands with US President Donald Trump before a bilateral meeting on the sidelines of the G20 Summit in Osaka. Photo by BRENDAN SMIALOWSKI/AFP via Getty Images)

China has been closely linked to the leadership of the WHO and Trump has suspended U.S. funding to the United Nations organization.

“With legislation I have introduced with [Republican Texas Rep.] Dan Crenshaw it will be possible. It amends the Foreign Sovereign Immunities Act which allows foreign officials to be sued in our courts,” Cotton said.