More than a quarter of Democrats are ready to replace presumptive Democratic presidential nominee Joe Biden on the ticket following his response to former Senate staffer Tara Reade’s allegations of sexual assault.

A poll published Monday by Morning Consult indicates that 26% of Democrats, including 40% of voters under 45, want the party to pick a different nominee. Just 15% of Democrats older than 45 want to replace Biden at the top of the ticket, however, signaling a generational divide within the party. (RELATED: Joe Biden Has A Long History Of Opposing Due Process In Sexual Assault Cases) 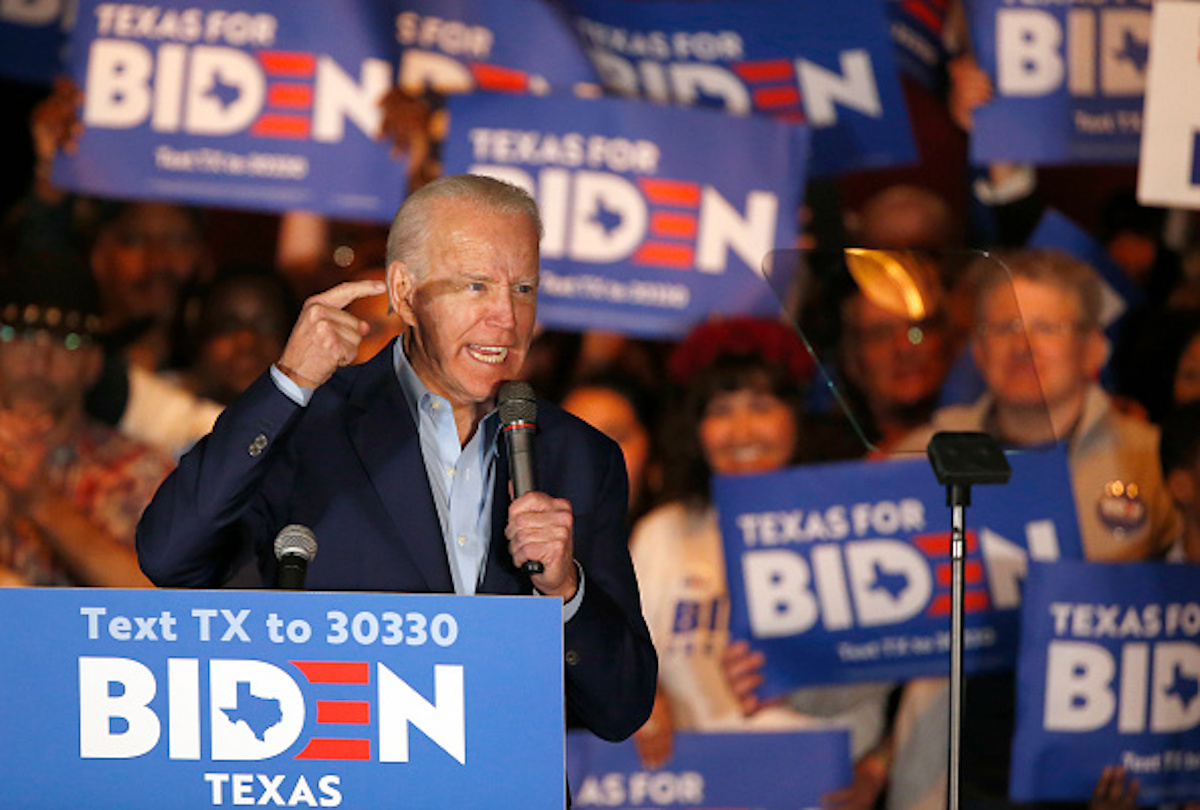 Reade has accused the former vice president of sexually assaulting her in 1993 when she served in his Senate office. Biden broke his silence on the allegations last week during an appearance on MSNBC, where he denied Reade’s allegations. (RELATED: Joe Biden Left Speechless As He Tries To Explain Why He Can’t Search Tara Reade’s Name In Delaware Records)

The former vice president previously said that if a woman makes an allegation of sexual assault, it should be presumed to be true. Biden and other Democratic leaders have been criticized for the their apparently inconsistent approach to sexual assault allegations.