The office has reportedly contacted numerous women who have raised sexual harassment concerns, two people familiar with the matter said according to NBC News. The inquiry isn’t a formal investigation but rather is probing sexual harassment, retaliation and gender discrimination allegations.

Neither NBC News nor the attorney general’s office responded immediately to a request for comment from the Daily Caller.

The inquiry has already seen at least two women interviewed in January in meetings that allegedly lasted for hours , according to reports. However, the inquiry itself began before January, NBC News reported. This news comes after a long line of reports alleging issues at NBC News.

Former NBC “Today” anchor Matt Lauer was fired from the network in 2017 after numerous reports of sexual misconduct. Lauer denied an allegation of rape against him in 2019. He apologized for “the people” he “hurt” shortly after being fired from NBC News.

An investigation was conducted following Lauer’s firing at the network. NBC News said that executives, including chairman Andy Lack, did not know about the allegations until a complaint was filed. Numerous people, such as reporter Megyn Kelly, have called for the network to agree to an outside investigation. 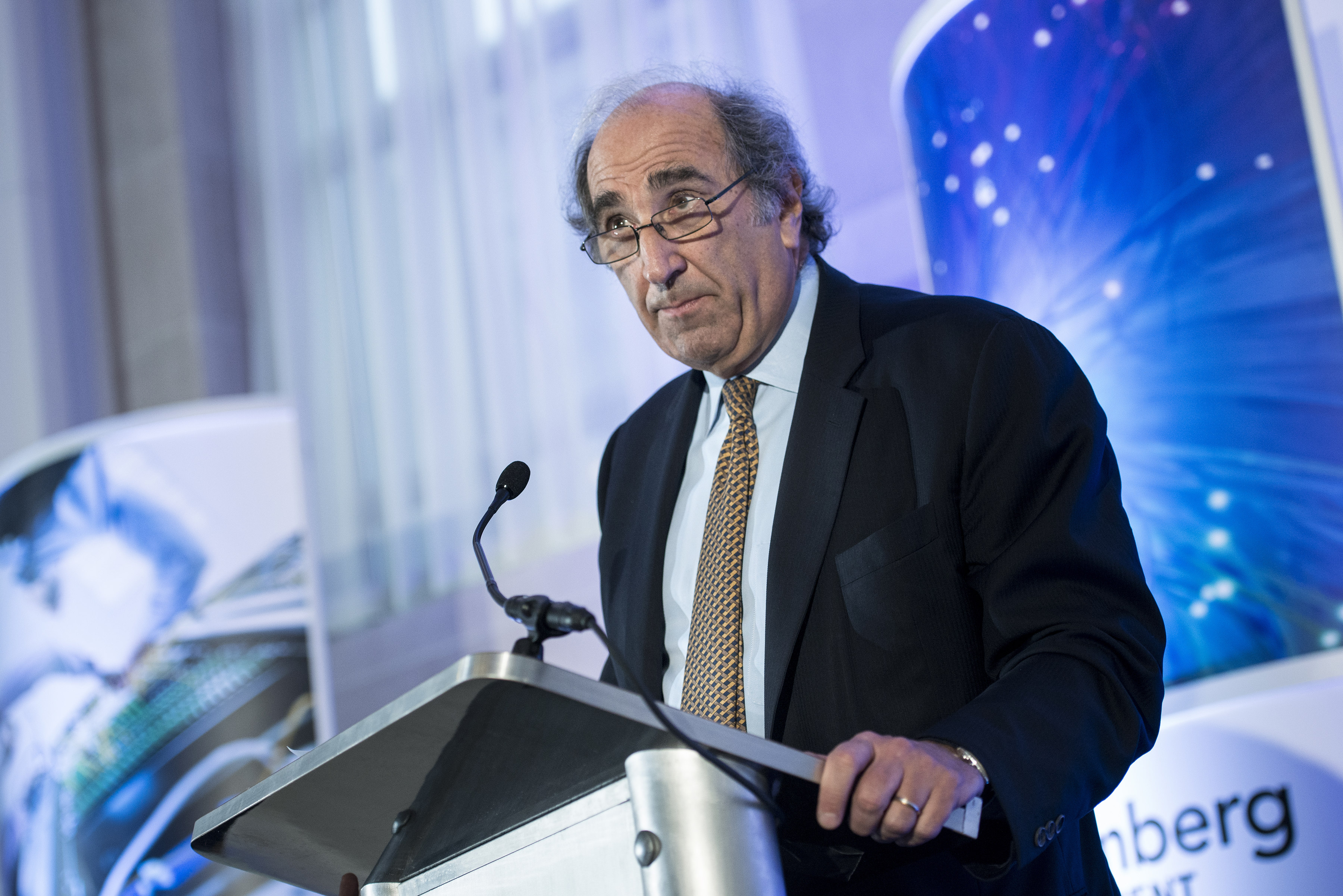 Lack is stepping down and transitioning out of the network at the end of May, according to an announcement Monday. (RELATED: NBC News Allegedly Killed The Weinstein Story Because He Threatened To Out Lauer, Ronan Farrow’s Book Claims)

NBC News has been the source of other potential issues as well, such as an allegation from former NBC correspondent Linda Vester. She accused former anchor Tom Brokaw of attempting to kiss her and of groping her in the 1990s, Variety previously reported.