Health care workers that traveled from across the country to volunteer to help fight New York’s coronavirus outbreak will have to pay state taxes, Democratic Gov. Andrew Cuomo announced according to PIX 11.

In a Tuesday news conference, Cuomo said the state isn’t “in a position to provide any subsidies right now because we have a $13 billion deficit,” PIX 11 reported.

“So there’s a lot of good things I’d like to do, and if we get federal funding, we can do, but it would be irresponsible for me to sit here looking at a $13 billion deficit and say I’m gonna spend more money, when I can’t even pay the essential services,” he added.

New York City, the national epicenter of the virus outbreak, was in dire need of additional medical workers due to the influx of coronavirus patients at hospitals. (RELATED: ‘That Really Snapped My Neck’: Mike Rowe Has A Bone To Pick With Andrew Cuomo’s ‘If It Saves A Single Life’ Remark) 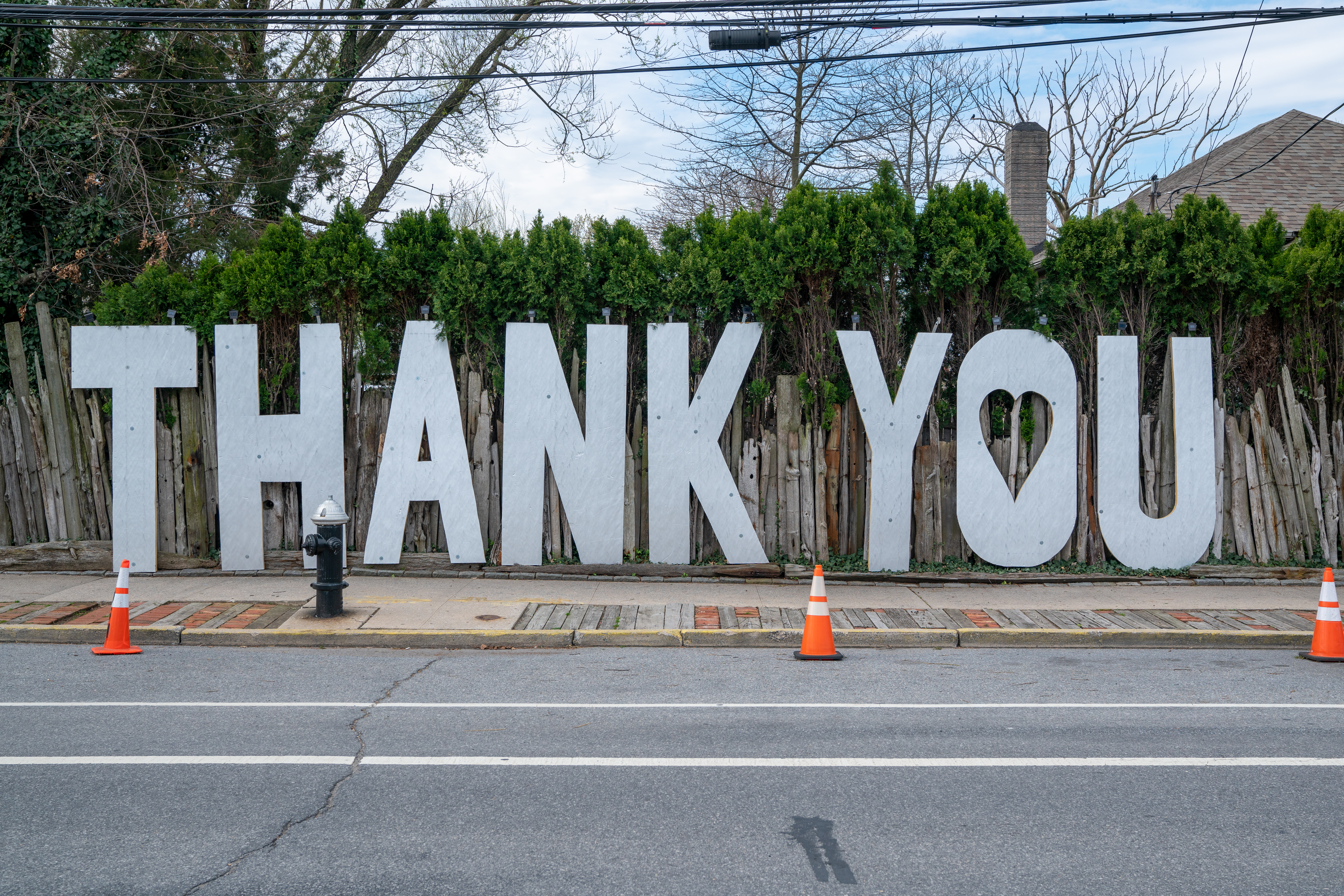 In late March, Cuomo made a plea to the nation’s health care workers to “please come help us in New York right now. We need relief,” NPR reported.

Cuomo said Tuesday that he needs help from Washington to cover the budget deficit created by the pandemic, and subsidizing state income tax for the health care workers that heeded his call isn’t feasible, according to  PIX 11.

“If we don’t get more money from Washington, we can’t fund schools, right, so at the rate we want to fund them. We are in dire financial need,” he said.

Samaritan’s Purse, the Christian humanitarian aid organization that sent volunteers to New York to set up a temporary hospital, wasn’t aware that their organization would have to pay the state income tax. 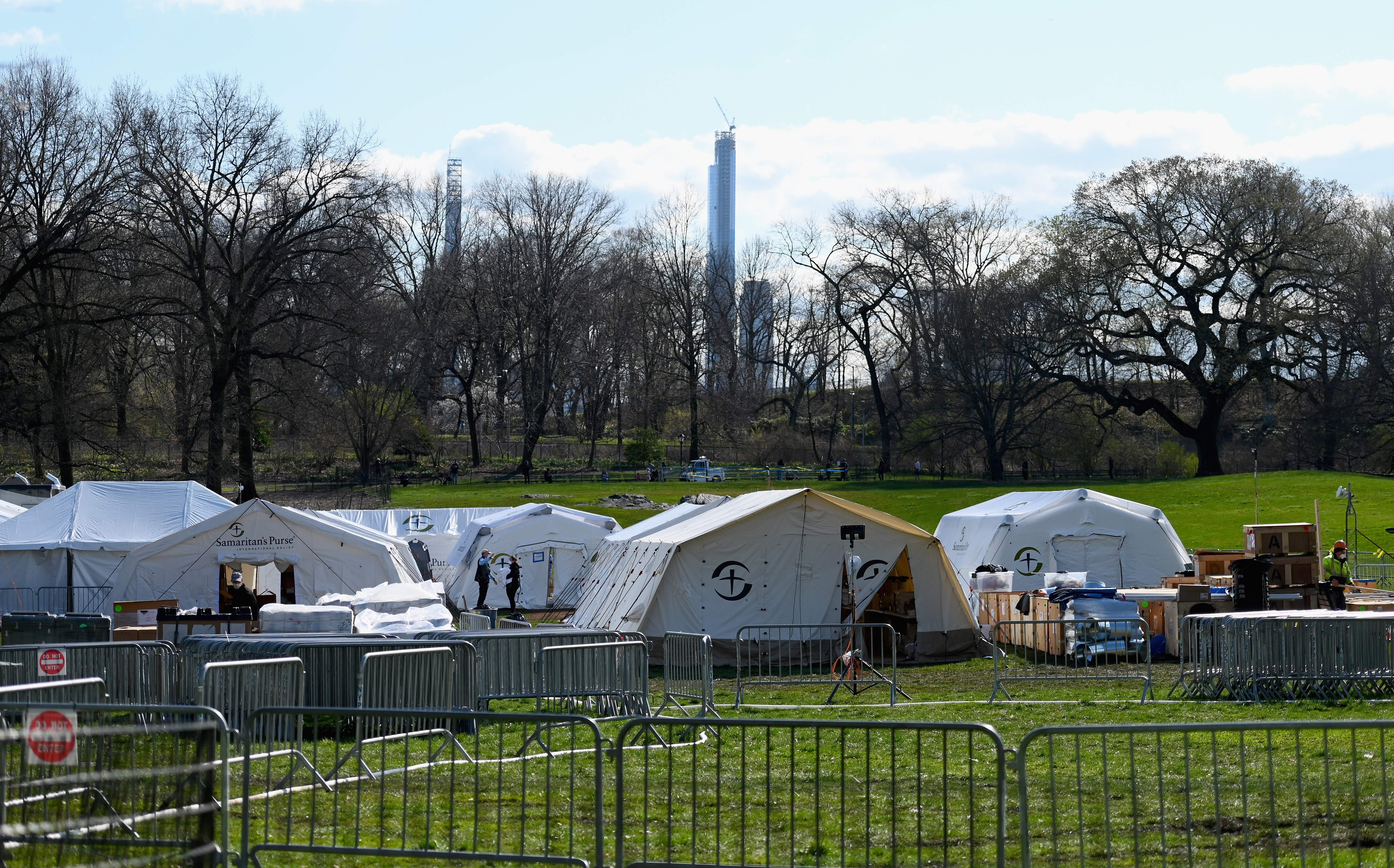 “Our financial comptroller called me, and he said, ‘Do you know that all of you are going to be liable for New York state income tax?’ Ken Isaacs, the Vice President of the organization told PIX 11.

“What we’re even more concerned about than the money is the bureaucracy and the paperwork, and I think that once that’s unleashed, once you start filing that, you have to do that for like a whole year or something,” Isaac continued.