The exercise equipment company Peloton raised its revenue forecast for the year as demand for the company’s exercise bikes and fitness programs surges as people stuck at home try to keep active.

Stay-at-home orders due to the coronavirus pandemic have created heightened demand for the company’s $2,200 exercise bike that was featured and popularized in a 2019 commercial, Reuters reported Wednesday.

The company’s shares rose 5% in extended trading, adding to a more than 40% jump in the last three months, Reuters reported.

Peloton now expects its fiscal year revenue to be in the range of $1.72 billion to $1.74 billion, an increase from the earlier forecast of $1.53 billion to $1.55 billion. In its third quarter, total revenue surged over 65% to $524.6 million. (RELATED: Ryan Reynolds Meets Peloton Actress Monica Ruiz After Having Her Star In New Gin Commercial)

As more people adjust to not having access to gyms, many are turning to at-home workouts, commonly found for free on YouTube. Some fitness studios have reported seeing a spike in new paid subscribers as they move to streaming workouts. 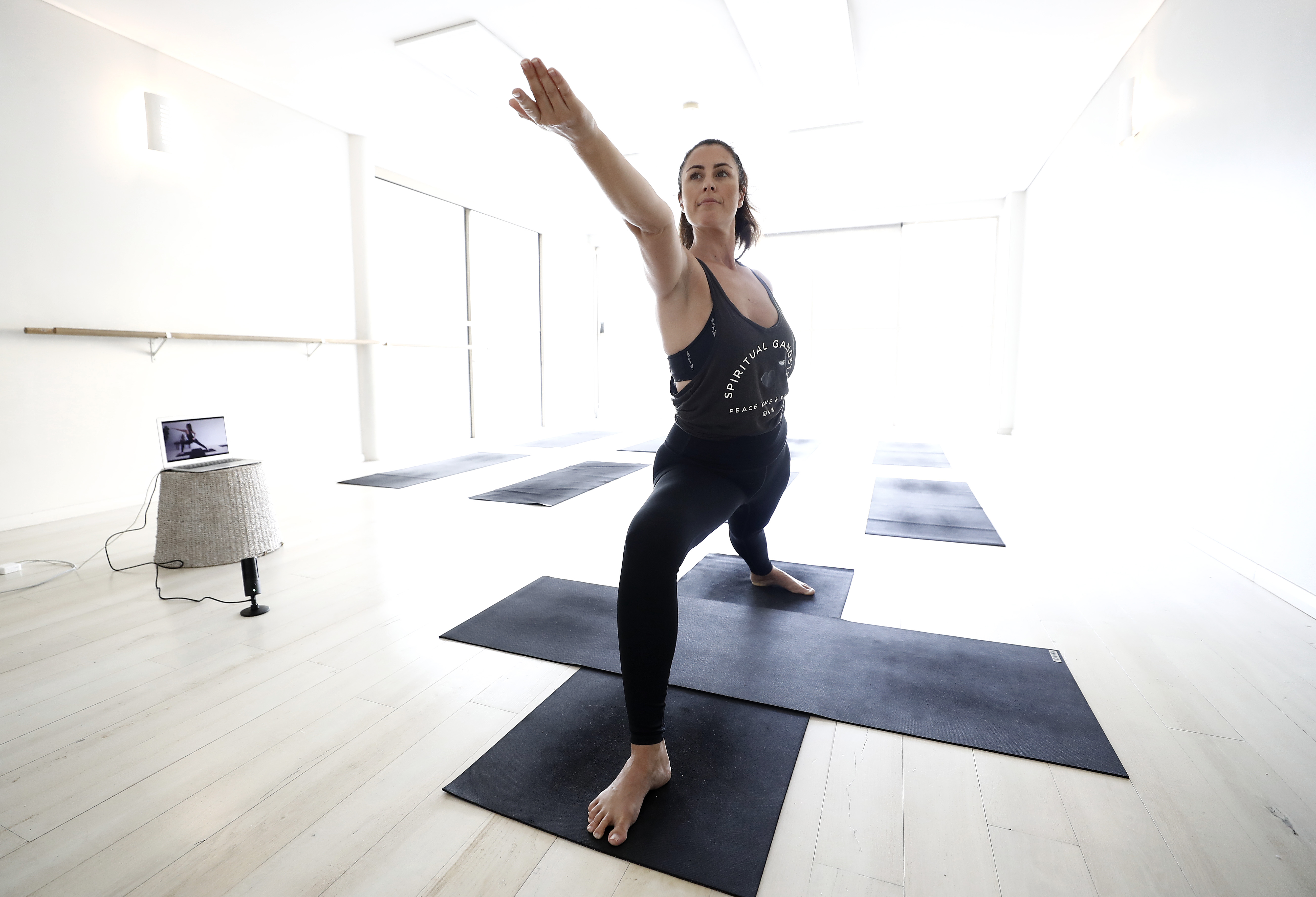 Many people are also turning to Peloton’s Connected Fitness subscription, and the company raised its outlook for the year to 1.04 to 1.04 million subscribers after its earlier estimate of 920,000 to 930,000.