Due to national beef supply shortages, Wendy’s will be focusing its marketing on its chicken products, Reuters reported.

The company announced Wednesday that after taking its signature hamburger off of the menu at many of its restaurants, it will be bolstering its chicken products amid beef shortages and the temporary closures of U.S. meat processing plants, according to Reuters.

“It is tight out there today. We’re still delivering beef to every restaurant every 2 or 3 days. But from time to time, there could be some items that we’re out of stock,” Chief Executive Officer Todd Penegor told analysts according to Reuters. (RELATED: Here’s What Happens To The Cows And Pigs When Meat Processing Plants Close. PETA Isn’t Happy) 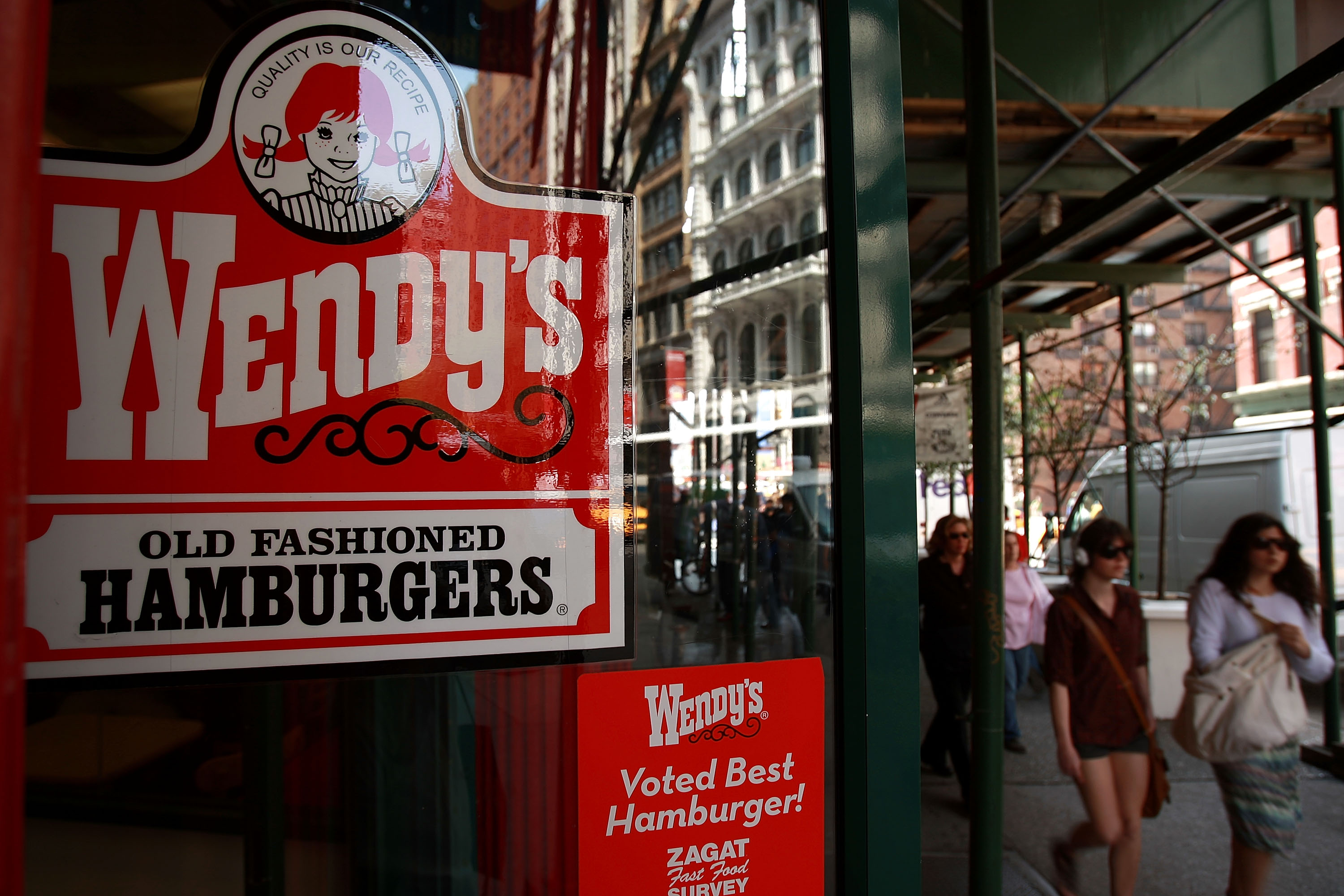 One in five Wendy’s restaurants are out of hamburger meat as other companies like Costco also limited meat purchases, according to Barron’s.

Initially only limited to 300 restaurants nationwide, Wendy’s popular breakfast menu, which includes the famous Breakfast Baconator, was rolled out in March. The menu helped boost first-quarter sales, and company shares jumped 10% in March when the chain announced the menu was doing well.

The company also is expecting current-quarter same-store sales to improve while stay-at-home orders ease in many states, allowing the restaurant to open more U.S. stores.

“We do think it’s probably a couple of weeks of challenging tightness that we’ll have to work through,” Penegor said.