The House Antitrust Subcommittee chairman said Thursday repeated his threat to use subpoena power to compel Amazon CEO Jeff Bezos to testify as part of an antitrust investigation into his company.

“It is our hope and expectation that he will come voluntarily,” Rhode Island Rep. Cicilline told Politico reporter Cristiano Lima during a virtual interview posted online. “But if he elects not to do it voluntarily then we are prepared to use compulsory process to compel his attendance,” the Democrat said of Bezos.

Cicilline’s comments come after lawmakers with the House Judiciary Committee threatened to subpoena Bezos on May 1 after The Wall Street Journal reported in April that the company used data from independent sellers to develop competing products. The House panel is engaged in an antitrust investigation targeting Amazon and other major tech companies.

“No one in this country is above the law,” Cicilline said. “This is a very important investigation and we have a responsibility to do it thoroughly and properly.” (RELATED: Lawmakers Threaten To Subpoena Amazon CEO Jeff Bezos As Antitrust Probe Heats Up) 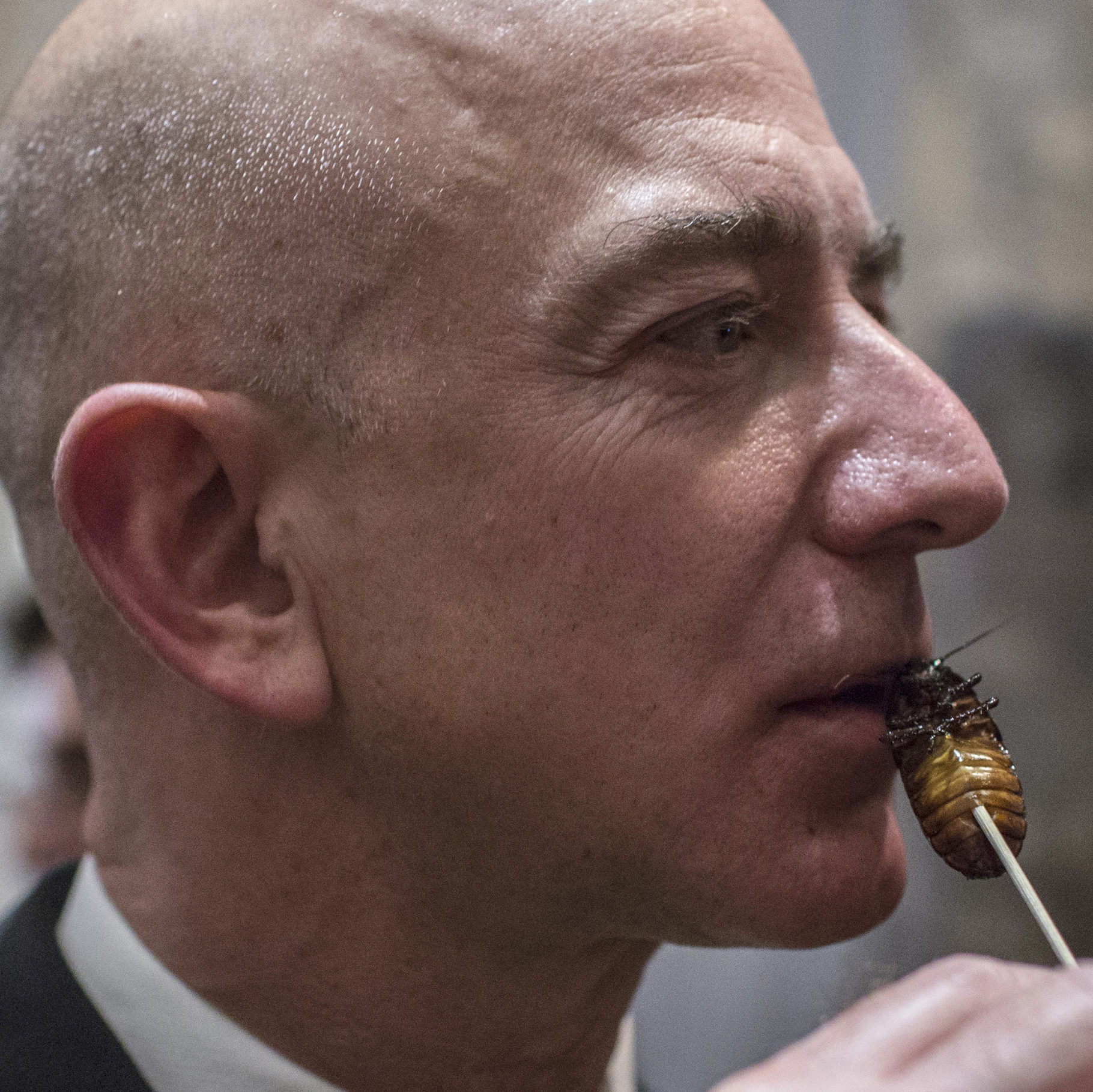 Cicilline went on to note that the other major tech companies, including Google CEO Sundar Pichai and Facebook CEO Mark Zuckerberg, have expressed a willingness to testify. Bezos is the odd man out so far, according to Cicilline.

“It seems like an appropriate time to make it clear to Bezos that we expect to hear from him before the committee about the business practices of Amazon,” he added.

Amazon’s accumulation of competitors’ data during a pandemic is helping to create a monopoly, Republican Sen. Josh Hawley of Missouri wrote Tuesday in a letter to Attorney General William Barr. Hawley asked the Department of Justice to engage in a criminal probe of the tech titan. Hawley believes Amazon’s actions are effectively gutting small business at a time when a pandemic and lockdowns are pummeling retailers.

Amazon declined to comment when the Daily Caller News Foundation reached out for a a statement.