Officials on the White House coronavirus task force and senior Trump administration officials are pushing back on an Associated Press article published Thursday accusing the White House of shelving new reopening guidelines from the Centers for Disease Control and Protection (CDC).

Officials told the Daily Caller that the guidelines in question, a 17-page document, were not cleared for public dissemination by CDC leadership, but are still being provided to states requesting assistance in reopening.

The AP’s story, titled “Admin shelves CDC guide to reopening country,” did concede that states had access to the guidelines in the final two paragraphs, in addition to a quote suggesting the same from Marcus Plescia, the Chief Medical Officer for the Association of State and Territorial Health Officials. (RELATED: Labor Department Reports More Than 3 Million New Jobless Claims As States Weigh Reopening Costs)

“I don’t think that any state feels that the CDC is deficient,” Plescia stated. “It’s just the process of getting stuff out.” 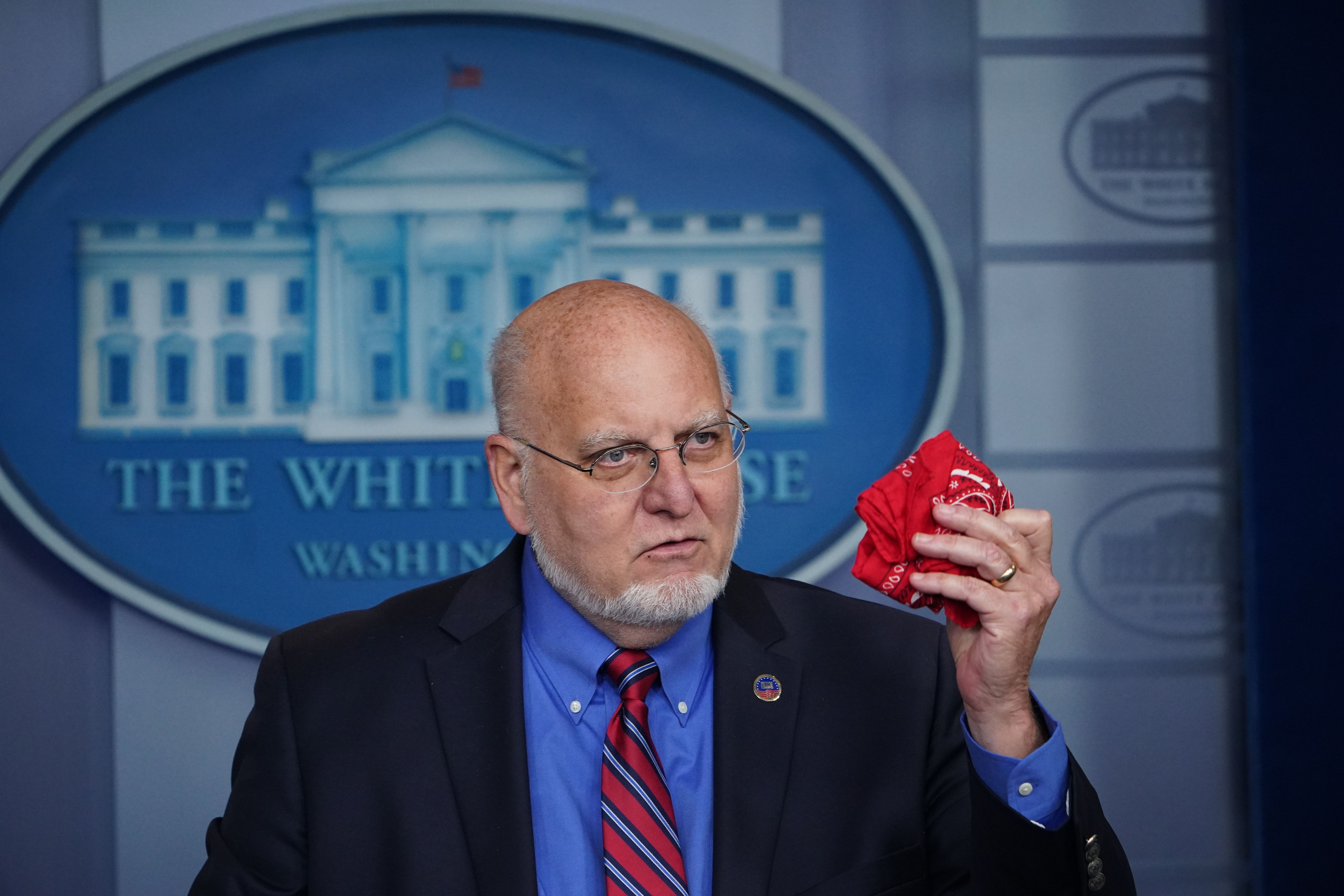 CDC Director Robert R. Redfield speaks during the daily briefing on the novel coronavirus, which causes COVID-19, in the Brady Briefing Room of the White House on April 22, 2020, in Washington, DC. (Photo by MANDEL NGAN/AFP via Getty Images)

A White House task force official, speaking anonymously as they had not been cleared to publicly address the issue, told the Daily Caller that the guidelines were not officially approved because of the varying degrees of severity for how the pandemic is impacting both different industries and different states. (RELATED: Trump’s Plan For ‘Opening Up America Again’ Will Be Governor-Led, Gets Nod From Top Docs)

“On April 16, President Trump released guidelines for opening America up again,” the official stated. “Those guidelines made clear that each state should open up in a safe and responsible way based on the data and response efforts in those individual states.”

“Issuing overly specific instructions — that CDC leadership never cleared — for how various types of businesses open up would be overly prescriptive and broad for the various circumstances states are experiencing throughout the country. Guidance in rural Tennessee shouldn’t be the same guidance for urban New York City.”

Another administration official added that it would be impractical to issues specific reopening guidelines for every specific industry and stressed how the task force is constantly fielding questions from the states on the reopening process.

Vice President Mike Pence and the task force members held a call with all 50 state governors on Monday, during which the task force reviewed reopening plans, including ways to expand testing capacity and specific ways businesses can serve customers while still following the social distancing guidelines.

Dr. Deborah Birx and Pence confirmed the details of the call to reporters at an off-camera briefing Tuesday, noting that 41 states have formalized plans to reopen businesses in accordance with the White House’s phased reopening plan.