A 57-year-old man from El Salvador became the first individual in Immigration and Customs Enforcement (ICE) custody to die from COVID-19 complications.

Carlos Ernesto Escobar Mejia passed away early Wednesday morning after being hospitalized and on a ventilator for roughly a week, The San Diego Union-Tribune first reported. Escobar Mejia, a detainee at the Otay Mesa Detention Center in San Diego, was one of hundreds of individuals in ICE custody who have contracted the novel coronavirus.

As is typical for those who die from the virus, Escobar Mejia had pre-existing health conditions. The Salvadoran national had diabetes and underwent several operations that resulted in the loss of his right foot.

News of his passing drew swift condemnation from immigrant-rights groups that have been pressing for the release of ICE detainees amid the viral outbreak. 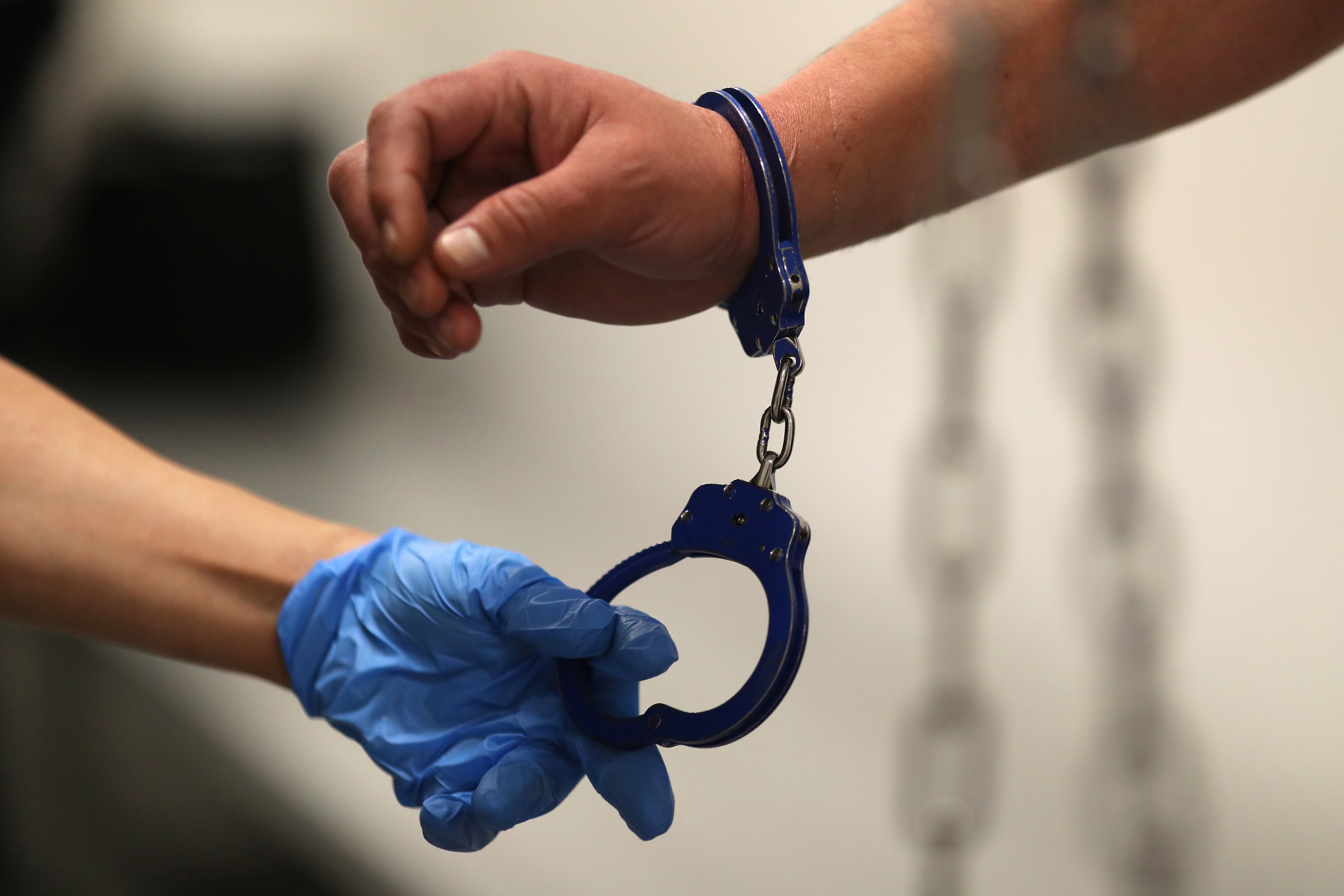 “This is a terrible tragedy, and it was entirely predictable and preventable,” said Andrea Flores, the deputy director of immigration policy for the American Civil Liberties Union (ACLU).

She added: “Unless ICE acts quickly to release far more people from detention, they will keep getting sick and many more will die.”

News of the death came over a month after ICE confirmed its first detainee to contract the virus — a 31-year-old Mexican national at the Bergen County Jail in Hackensack, New Jersey. Since that time, numerous court orders have forced the agency to release many detainees in custody, and hundreds of detainees and employees have contracted the virus.

A total of 705 ICE detainees have tested positive for coronavirus, according to the latest data provided by the agency. The agency also keeps a running list of positive cases per facility, with the Otay Mesa Detention Center standing out with the most cases — 132 detainees have tested positive for the virus thus far. (RELATED: Trump’s Win With Appeals Court Prevents Release Of 250 ICE Detainees)

Some of the court-ordered releases of detainees include individuals who hold heinous criminal background. A memo obtained by the Daily Caller News Foundation revealed that four out of six detainees ordered released out of the Adelanto ICE Processing Center in San Bernardino County, California, in April were convicted felons. Some of their actions included lewd acts and cruelty toward children.

ICE has 29,675 foreign nationals under its custody, making those with coronavirus 2% of the agency’s entire detained population.