Several top Republican lawmakers in the Senate are calling on President Donald Trump to take extra measures to protect U.S. workers amid the economic downturn caused by the coronavirus crisis.

Sens. Ted Cruz of Texas, Chuck Grassley of Iowa, Josh Hawley of Missouri and Tom Cotton of Arkansas sent a letter to the president on Thursday, asking him to extend his immigration ban and expand it to include employment-based immigration. The four men are notably calling on the Trump administration to suspend all new guest worker visas for 60 days.

“While economic shutdowns in states and localities across the country have been necessary to reduce the spread of this pandemic, the results have been devastating for businesses and workers alike,” they wrote. “As you know, more than 33 million Americans have filed for unemployment coverage just since mid-March, and approximately one-fifth of the American workforce is currently out of work.”

They continued: “This is a stunning difference compared with the historically-low nationwide unemployment rate of just 3.5 percent in February this year. The United States admits more than one million nonimmigrant guest workers every year, and there is no reason to admit most such workers when our unemployment is so high.” 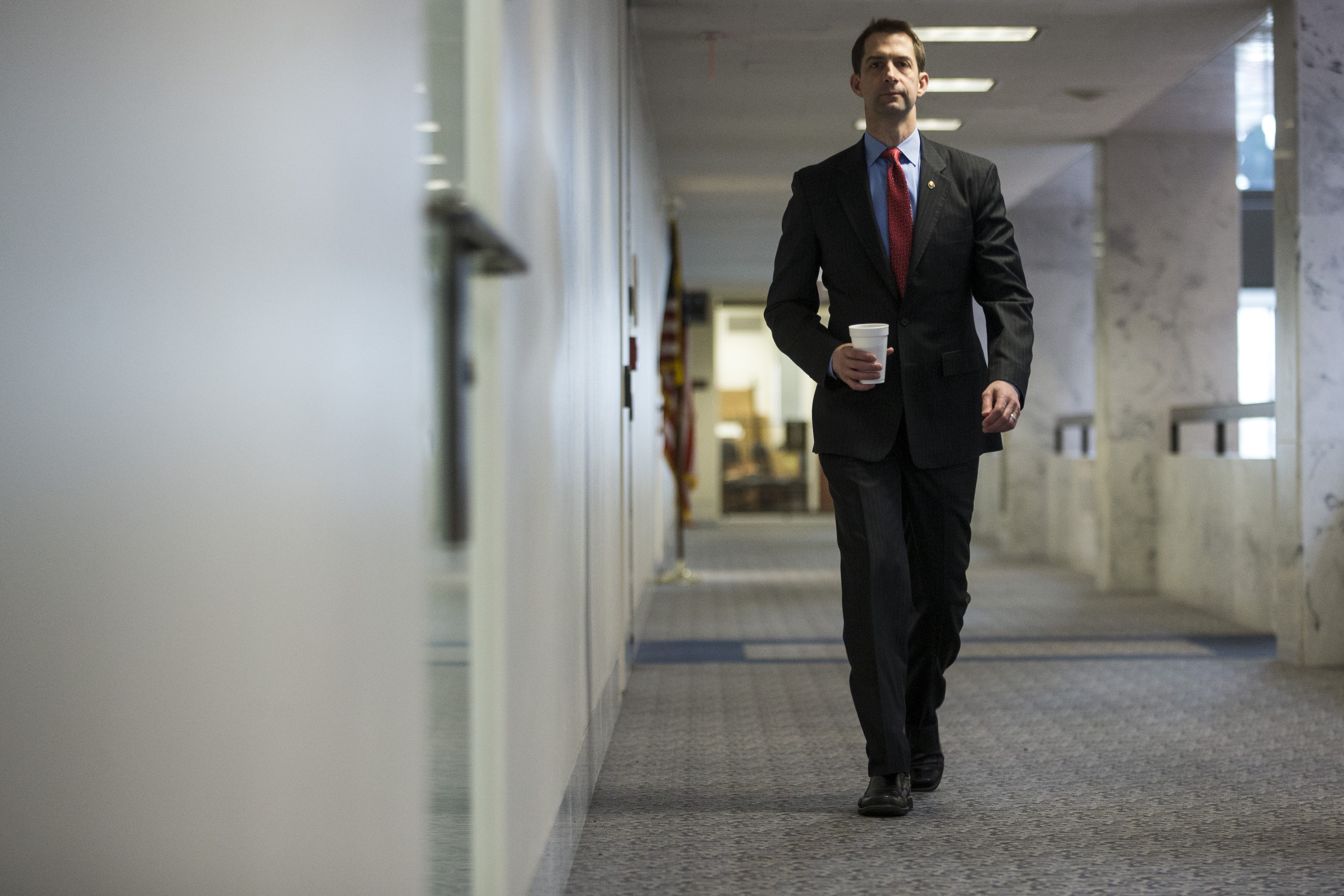 Beyond extending Trump’s immigration ban and asking him to put the brakes on new guest worker visas for 60 days, the GOP lawmakers are also calling on the administration to suspend new nonimmigrant guest workers for a year or until the country’s employment figures go back to normal levels.

Their demands came after the Trump administration has taken steps to dramatically curb immigration while the coronavirus pandemic continues to rock the U.S. economy.

The president in April released his executive order that temporarily “bans” immigration into the United States for 60 days. The order specifically prohibits many green card applicants abroad and those on the visa lottery system from entering the country.

However, the order was panned by immigration hawks for still allowing large numbers of temporary workers to complete requests for employment in the United States.

The economic situation has only deteriorated within the United States. The Department of Labor on Thursday reported that another 3 million jobless claims were filed in the past week as states suffer under quarantine orders.

“For many high school graduates and college students, they will spend the next few weeks at home making tough decisions about delaying or foregoing college this fall due to their limited family resources,” the senators said. “There is no reason why these young people, especially, should not have access to seasonal, nonagricultural work such as summer resort employment or landscaping before those positions are given to imported foreign labor under the H-2B program.”

The letter was sent as Montana GOP Sen. Steve Daines is set to introduce legislation that would extend Trump’s 60-day immigration ban.

While border hawks have voiced displeasure over Trump’s limited moves to protect U.S. workers during the crisis, the president has left the door open to expanding his order or even signing another one. In the meantime, groups that favor less immigration have praised the senators for their efforts. (RELATED: Gov Gavin Newsom Sued Over $75 Million Stimulus For Illegal Aliens)

“The current unemployment crisis demands precisely what the four Senators have proposed to the President,” Roy Beck, the president of NumbersUSA, said in a Thursday statement. “We praise the Senators for their letter’s eloquence and compassion in laying out a clear path for the President to expand his protections for American workers.”