Republican Montana Sen. Steve Daines is introducing legislation to temporarily extend President Donald Trump’s 60-day ban on immigration to help American workers and jobs that have been impacted by coronavirus.

“My bill to extend President Trump’s immigration ban is about putting the American worker first. With more than 33 million now unemployed, it is critical that American workers have the first opportunity to fill critical jobs as we work to safely reopen the economy,” Daines told the Daily Caller.

“I’m proud to back President Trump and his efforts to put the American worker first as we begin to safely reopen the economy and support those who lost their jobs because of the Coronavirus pandemic,” Daines said in a statement to the press. “I will always fight to protect and put Montanan and American workers and jobs first.” 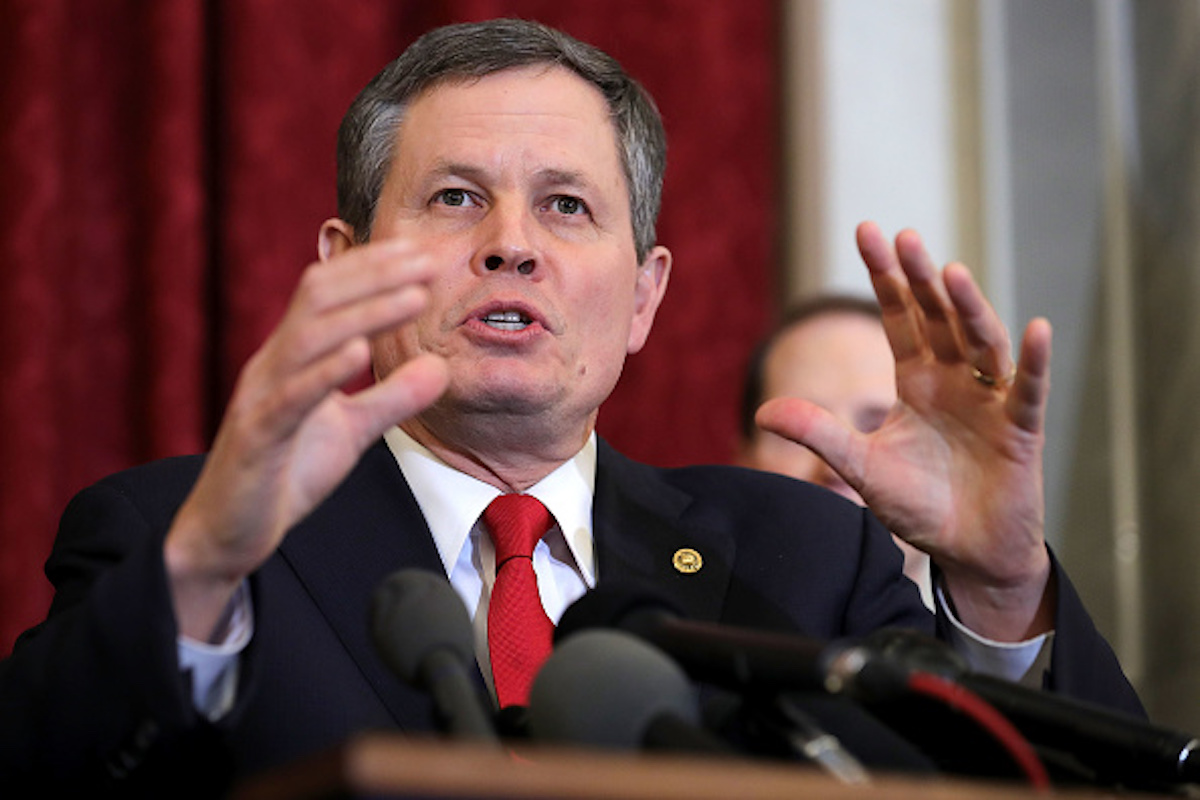 Daines has continued hammer China over coronavirus, sending a letter to Secretary of State Mike Pompeo in early April calling for an investigation into China’s role in the coronavirus outbreak. (RELATED: Sen. Steve Daines Sends Letter To State Department Calling For Investigation Into China’s Role In Coronavirus Spread)