A 1996 court document shows that Tara Reade told her ex-husband that she experienced sexual harassment at work in Joe Biden’s Senate office.

The March 1996 court declaration, written by Reade’s ex-husband Theodore Dronen and obtained by The Tribune in San Luis Obispo, California, shows that Reade told Dronen about “a problem she was having at work regarding sexual harassment, in U.S. Senator Joe Biden’s office.”

Reade worked as a Senate staffer for Biden in 1993 and has accused the then-senator of kissing her, touching her and penetrating her with his fingers without her consent. Both the presumptive Democratic nominee and his presidential campaign have repeatedly denied these allegations.

Reade has also said that she filed a complaint in 1993 that described sexual harassment without actually using the phrase. (RELATED: At Least 6 People Have Corroborated Details Of Tara Reade’s Allegation Against Joe Biden)

Reade’s ex-husband is at least the seventh person who has confirmed details of Reade’s allegations. He confirmed to the Tribune that he wrote the declaration but asked to be left out of the matter.

“Tara and I ended our relationship over two decades ago under difficult circumstances,” the San Luis Obispo County resident told the Tribune in an email. “I am not interested in reliving that chapter of my life. I wish Tara well, and I have nothing further to say.”

Dronen had filed for the divorce and was contesting Reade’s restraining order against him, the court documents show, according to the Tribune. He testified that he and Reade met when they were working for different Congress members in Washington, D.C. in 1993.

Reade’s ex-husband wrote in the filing that Reade told him about the alleged sexual harassment in Biden’s office early on in their relationship.

Reade told him that she “eventually struck a deal with the chief of staff of the Senator’s office and left her position,” Dronen wrote. He stated that he was “sympathetic to her needs” and allowed her to stay at his apartment while she struggled financially.

He added that “it was obvious that this event had a very traumatic effect on (Reade), and that she is still sensitive and effected [sic] by it today.” (RELATED: Biden Asks Secretary Of The Senate To Locate Any Tara Reade Complaint After Incorrectly Stating National Archives Would Have It) 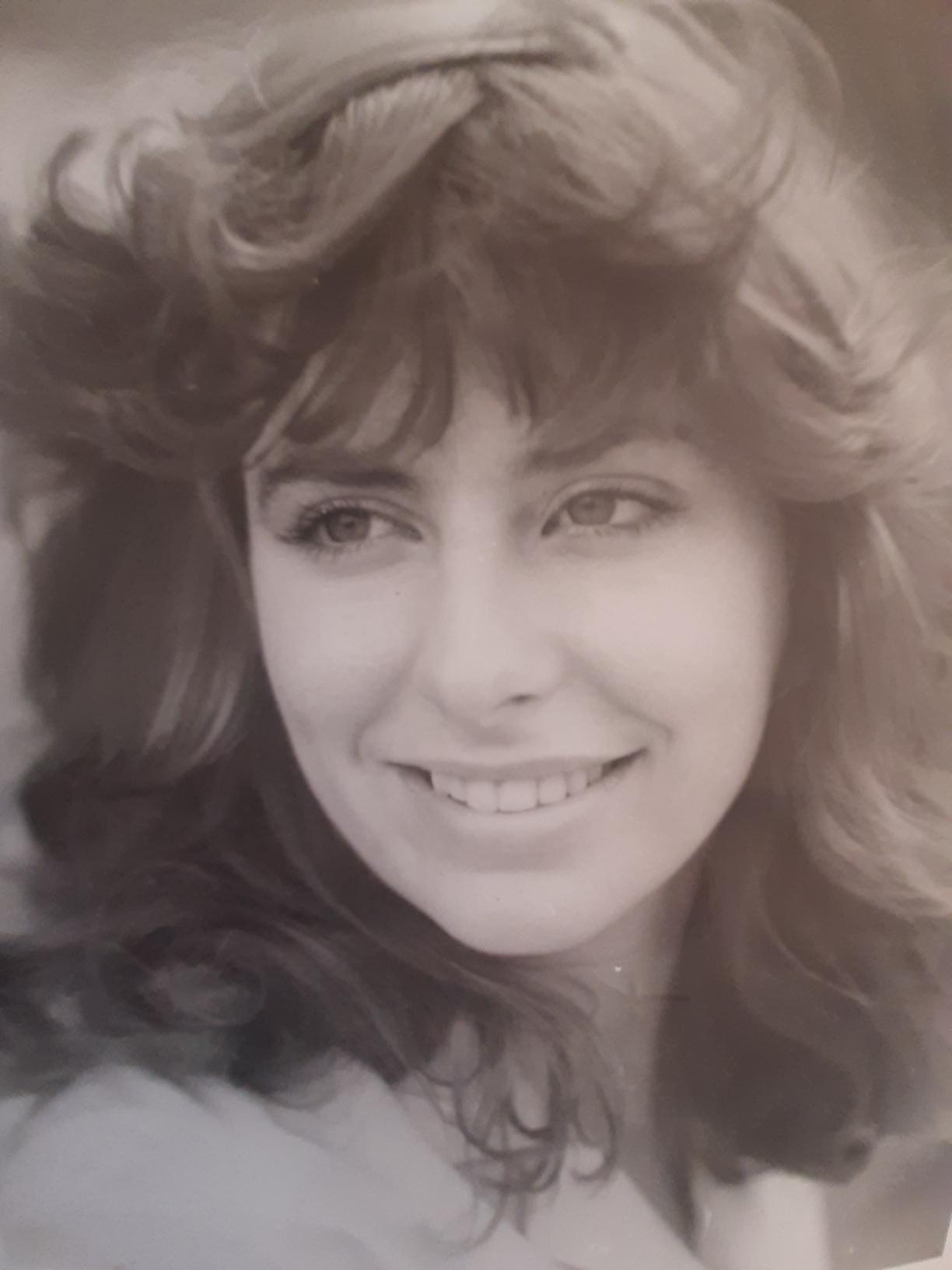 Dronen’s statement was filed in response to a declaration by Reade describing incidents of abuse that had occurred to her throughout her life. Reade’s declaration supported her restraining order request, the Tribune reports.

Reade previously told the Daily Caller News Foundation that she is a survivor of domestic abuse that subsequently pushed her to change her name. The Biden accuser has also told the Tribune that she is a domestic violence survivor and a victim’s advocate.

Her ex-husband also wrote in his declaration that the incidences of abuse Reade allegedly endured colored her “perception and judgment” regarding the civil case they were currently engaged in.

Reade’s legal representation told the DCNF that the new evidence is further “corroboration that Ms. Reade was sexually assaulted by Joe Biden.”(RELATED: With No Lawyer Or Public Relations Rep And Little Backing From Prominent Women’s Groups, Tara Reade Stands Alone)

“Biden and his former staffers blanket denials make no sense in the context of the number of contemporaneous witnesses who support Ms. Reade,” he added.