The Supreme Court of Texas ordered Thursday the release of a Dallas salon owner who was jailed for refusing to close her shop.

Shelley Luther, the owner of Salon A La Mode, was jailed for 7 days after refusing to apologize for opening her business in defiance of county business shutdowns related to coronavirus. The Supreme Court of Texas ordered her release, and the jail where she is being held at is expected to release her Thursday afternoon, Dallas’s CBS News affiliate reported.

District Judge Eric Moye sentenced Luther to jail after she refused to apologize for opening her salon, promise she wouldn’t reopen until she was allowed to do so and recognize the action was “selfish.” Before the sentencing, Luther had recieved multiple court orders to close her business in order to comply with Texas’ order to shutter all non-essential businesses to hamper the spread of coronavirus. (RELATED: Conservatives On Social Media Rally Behind Business Owner Jailed For Refusing To Close Her Salon)

“I have much respect for this court and laws,” the salon owner told the judge. “I have never been in this position before and it’s not someplace that I want to be. But I have to disagree with you, sir, when you say that I’m selfish, because feeding my kids is not selfish.” 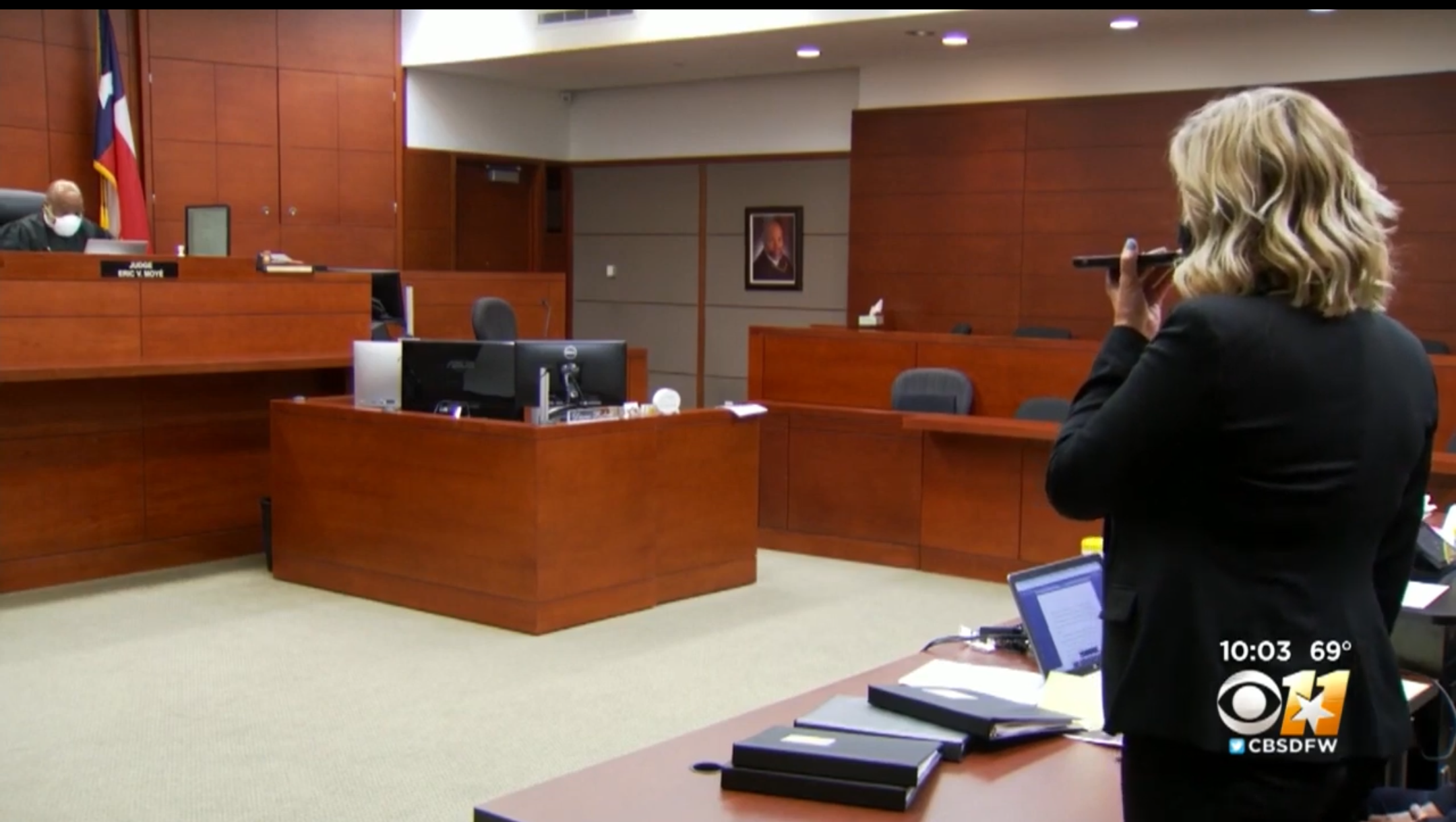 “I have hairstylists that are going hungry because they would rather feed their kids. So sir, if you think the law is more important than kids getting fed, then please go ahead with your decision. But I am not going to shut the salon.”

Republican Texas Gov. Greg Abbott modified his executive orders following Luther’s jailing and an outcry from Americans across the country.

The governor joined other Texas lawmakers in rebuking the jailing Thursday morning and pledged to decriminalize the refusal of business owners to comply with the restrictions.

“Throwing Texans in jail whose biz’s shut down through no fault of their own is wrong,” Abbott said. “I am eliminating jail for violating an order, retroactive to April 2, superseding local orders.”

Throwing Texans in jail whose biz’s shut down through no fault of their own is wrong.

I am eliminating jail for violating an order, retroactive to April 2, superseding local orders.

Criminals shouldn’t be released to prevent COVID-19 just to put business owners in their place.