The U.S. economy lost 20.5 million jobs in April, while the unemployment rate rose to 14.7%, according to Department of Labor data released Friday.

Total non-farm payroll employment fell by 20.5 million in April, according to the Bureau of Labor Statistics report, and the number of unemployed persons rose by 15.9 million to 23.1 million.

April’s unemployment rate rose significantly by 10.3 percentage points to 14.7% from March’s 4.4%. This is both the largest over-the-month increase and highest unemployment rate since at least 1948. (RELATED: Unemployment Claims Hit 50-Year Low)

The number of people who permanently lost their jobs increased by 544,000 to 2.0 million, and the number of unemployed persons reporting that they were temporarily laid off increased almost tenfold to 18.1 million.

“The changes in these measures reflect the effects of the coronavirus (COVID-19) pandemic and efforts to contain it,” the report says. “Employment fell sharply in all major industry sectors, with particularly heavy job losses in leisure and hospitality.”

Economists predicted that April jobs numbers would show an unemployment rate of 16%, according to the Wall Street Journal, the highest jobless rate since 1948. Economists also predicted that the economy lost almost 22 million jobs due to the coronavirus — numbers that compare to the highest monthly lost on record when 1.96 million jobs were lost at the end of World War II in 1945. 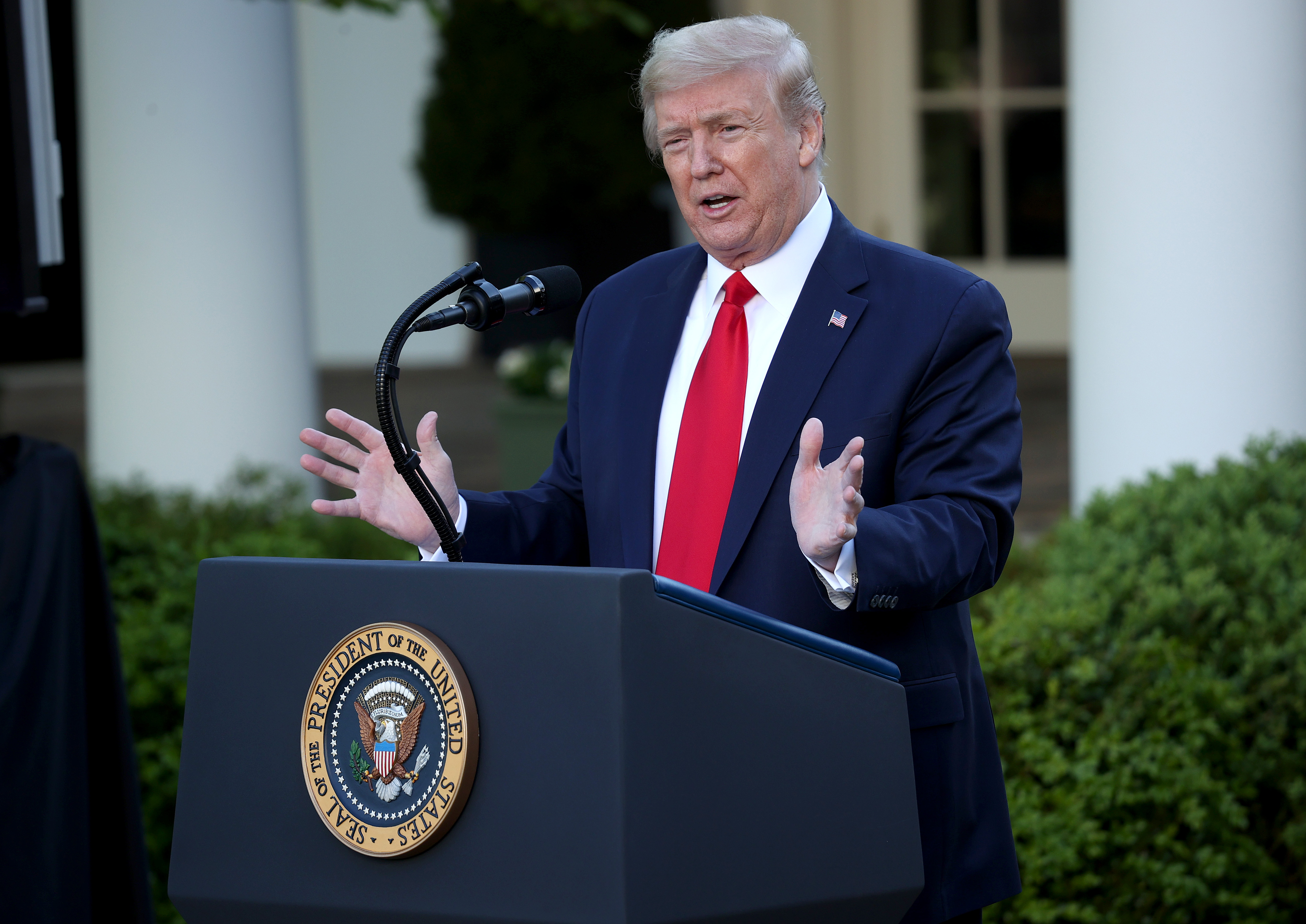 “It’s a very, very difficult situation, even for companies that were growing at a record pace before,” ZipRecruiter labor economist Julia Pollak told the WSJ. “The big question is just, ‘How long-term will this be’?”

Before the March jobs report, growth had held strong since February 2019, when 33,000 jobs were added.

The unemployment rate had held steady between 3.7% and 4% for more than a year, before the April 2019 jobs report showed it drop to 3.6%. Prior to April’s report, the consistent unemployment rate suggested that workers were jumping back into the workforce to fill open jobs, rather than the workers who are collecting unemployment welfare.