Former Illinois Democratic Governor Rod Blagojevich says he knew the playbook the FBI was running against former National Security Adviser Michael Flynn — because they used it on him first.

In an exclusive statement to the Daily Caller, Blagojevich explained that his firsthand knowledge of the way the FBI operated in his case gave him unique insight into the way that Flynn — like so many others in President Donald Trump’s inner circle — was treated in the early days of the Russia investigation.(RELATED: Newly Released Rod Blagojevich Thanks Trump, Lists New Party Affiliation: ‘I’m A Trumpocrat’)

“In my long and unhappy experience, I saw how they use trickery and deceit as legal tools. They lie and they cheat; they manipulate and minimize evidence; they hide and cover up exculpatory evidence – evidence that proves innocence. And to this day, in my case, they are still covering up tape recordings they made because those tapes show innocence,” Blagojevich told the Caller. 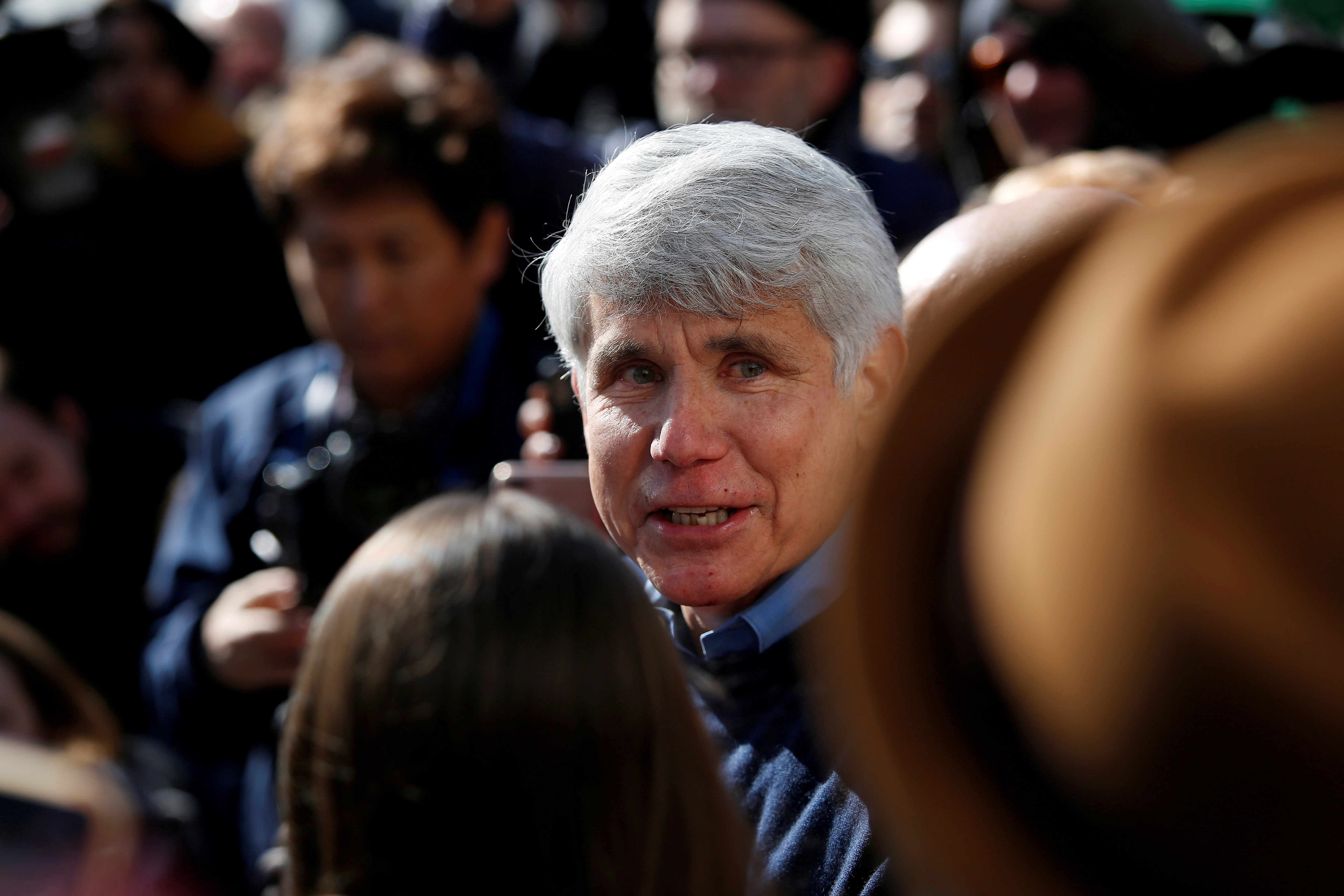 The former governor also said that the prosecution against him had only used about 1% of the recorded phone conversations and the rest had been sealed, a move that prevented him from using the remainder of the recorded calls in his own defense.

This, he said, was eerily similar to the way the documents in Flynn’s case were buried until last week — documents that appeared to show a concerted effort by the FBI to get Flynn to lie, thus giving them leverage over him that they could use to get him fired or to get through him to President Donald Trump.

“What they succeeded in doing at the Triple-A level to a Democratic Governor, they tried to do at the Major League level to a Republican President,” Blagojevich explained.

Blagojevich added that the end result in both cases — one successful and one not — was an attempt to undo a legal and fair election.

“This cannot be a Democratic or Republican issue. It is far too important. What these corrupt prosecutors and FBI agents are doing threatens the fundamental rights of the American people to choose their own leaders through free elections,” he concluded.

Blagojevich was convicted in 2011 on corruption charges and had served eight years of his 14-year sentence when Trump commuted his sentence in February.