Former Secretary of State Hillary Clinton is scheduled to appear at a virtual fundraiser for the Democratic Party’s presumptive nominee, Joe Biden, on May 19.

Biden plans to engage in a “virtual conversation” with Clinton and Democratic National Committee (DNC) Chairman Tom Perez via Zoom according to an invitation released by Politico earlier this week.

All funds raised from the evening are earmarked for the Biden Victory Fund. Biden reached an agreement with the DNC last month that provided the former vice president with greater control over fundraising activities by the party organization, Fox Business reported.
Clinton, the failed Democratic presidential candidate in 2016, appeared with Biden in late April on one of his live streamed virtual town hall shows where the long time politician delivers addresses from the basement of his Delaware home. (RELATED: Former Hillary Adviser Calls Biden To Drop Out: ‘We Lose All Moral Authority’ If We Don’t Take Tara Reade Seriously)

The two did not broach the subject of Tara Reade, the woman who is accusing Biden of sexual assault. 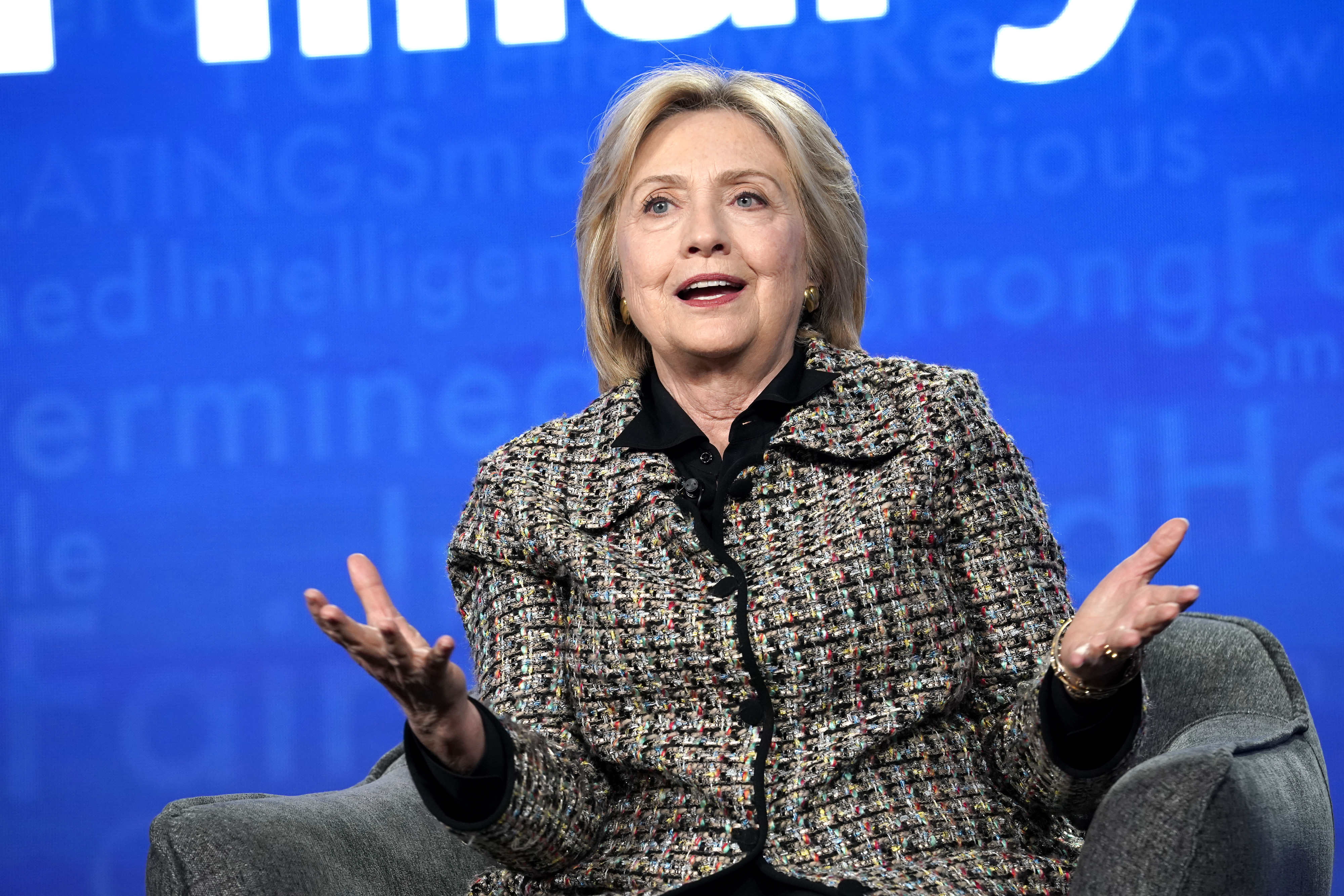 Hillary Rodham Clinton speaks onstage during the Hulu Panel at Winter TCA 2020 at The Langham Huntington, Pasadena on January 17, 2020 in Pasadena, California. (Photo by Erik Voake/Getty Images for Hulu)

“I’ve been in the lobby of the Senate. I’ve been in the Cloak Room and I’ve watched Joe bring people together,” she said during her April conversation with Biden. “We have a lot of the same values in common, the same work ethic, the same belief in America, the same focus on family.”

Despite being in the thick of sexual assault allegations, Biden continue to pick up some big name endorsements, including former President Barack Obama, House Speaker Nancy Pelosi, Independent Vermont Sen. Bernie Sanders and Democratic Massachusetts Sen. Elizabeth Warren as the Democratic Party prepares to do battle with President Donald Trump in November.