FBI agents conspired with each other in order to mask their investigation and did not reveal to Flynn that his answers to questions were not informal responses but could be construed as criminal if inaccurate or incomplete, Powell told Fox News’ “Sunday Morning Futures.”

“These agents specifically schemed and planned with each other how to not tip him off, that he was even the person being investigated.”

House Intelligence Committee transcripts released last  week showed how FBI officials entrapped Flynn — even though they knew the former Army lieutenant general had not colluded with Russia. As a result of the revelation, the Department of Justice has decided to drop Michael Flynn’s case.

“So they kept him relaxed and unguarded deliberately as part of their effort to set him up and frame him,” Powell said. (RELATED: AG Barr: FBI Under Comey Set A ‘Perjury Trap For Michael Flynn)

The lawyer focused on what she described as Obama’s role in the operation — given that the former president has said the exoneration of Flynn means the “the rule of law is at risk.” 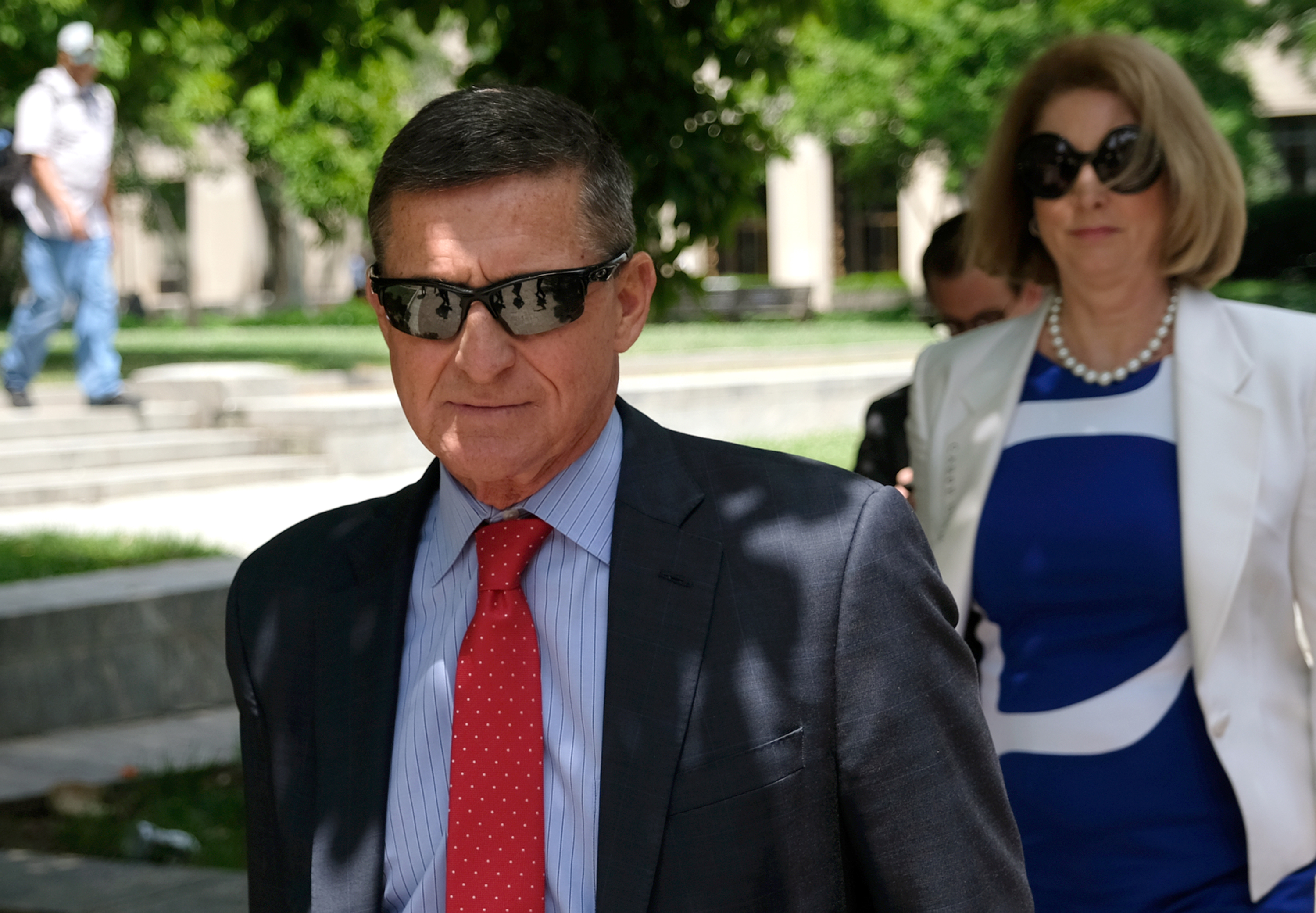 Host Maria Bartiromo asked Powell, “So you think this goes all the way up to the top to President Obama?

When asked if anyone is going to be charged for this, Powell said, “I have no idea. That’s up to [attorney] John Durham and Attorney General [William] Barr.

She described Flynn’s reaction to the news of his vindication as “disbelief and relief at the same time.”