Vermont Sen. Bernie Sanders all but shot down the possibility that he will run for president again, suggesting that another politician will take his place as the progressive choice.

Sanders spoke Monday about the 2020 presidential election and his support for presumptive Democratic presidential nominee Joe Biden. The self-described democratic socialist also appeared to put a cap on any future political ambitions.

“I think the likelihood is very, very slim at that. I think next time around, you’re going to see another candidate carrying the progressive banner,” Sanders said during a Washington Post Live event when directly asked if he wants to run for president again.

When the host pointed out that Sanders did not “fully close the door” on the idea, the lawmaker repeated that the chances are near zero. 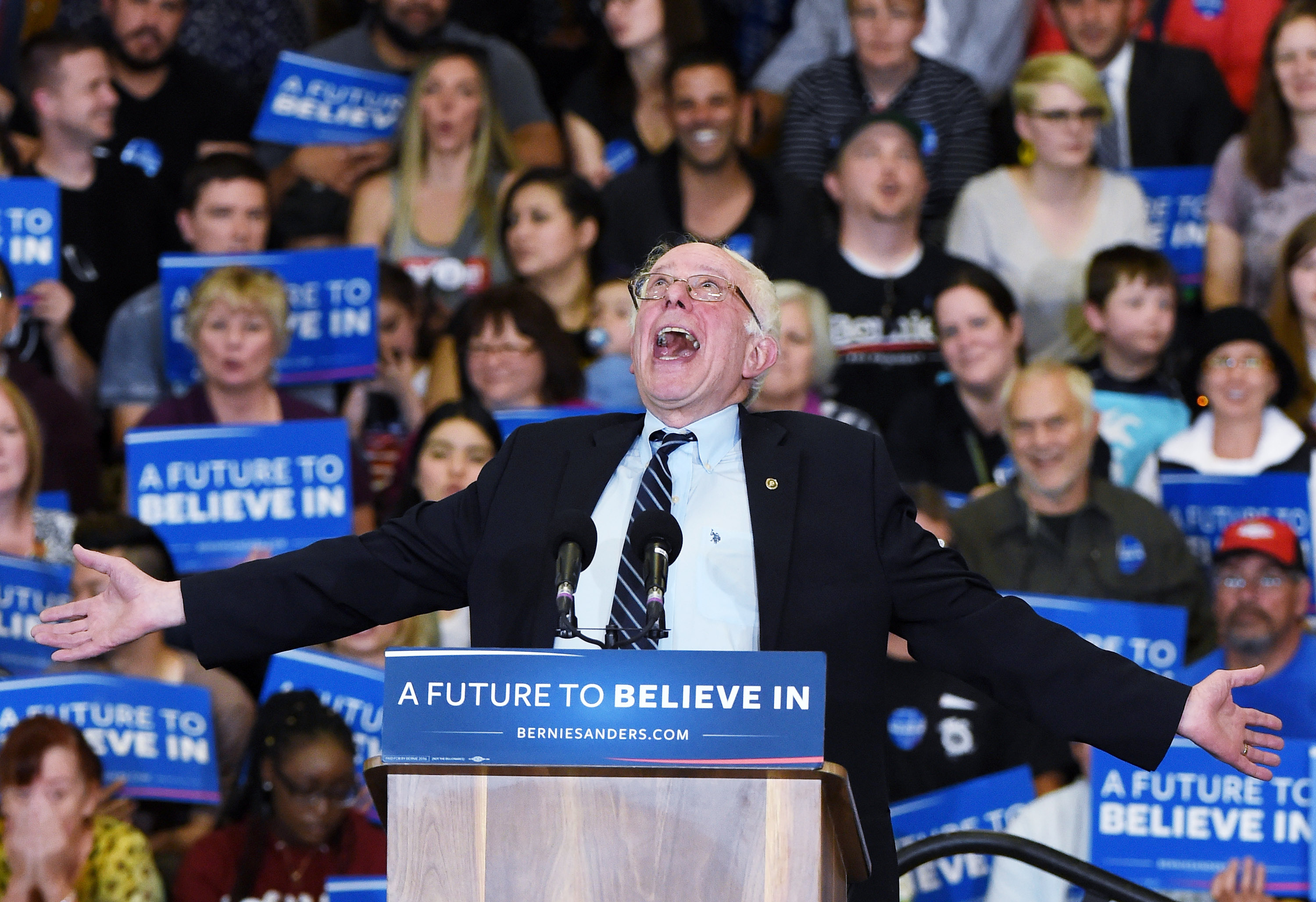 “I think it’s very, very unlikely that I’ll ever be running for president ever again,” the 78-year-old said, and added that progressives need to focus on defeating President Donald Trump.

The comments came after Sanders ended his second run for the Democratic presidential nomination. Both times the progressive candidate was able to muster up enough support to win a cluster of states, making him a formidable challenger and a nuisance to Democratic Party establishment figures who feared about his electability were he to win the nomination and compete in a general election.

A U.S. senator from Vermont since 2007, Sanders first ran for the Democratic nomination in 2016. Despite entering the contest with far less name recognition than former Secretary of State Hillary Clinton, Sanders dropped out after winning 22 state contests, giving him more than 1,800 in pledged delegates and the former first lady a run for her money.

In the 2020 Democratic presidential primary, Sanders began as the frontrunner — coming to a near draw in the Iowa caucus, and then outright winning the New Hampshire and Nevada contests. However, his campaign quickly fell after the Democratic Party coalesced around Biden. (RELATED: Bernie Sanders Officially Endorses Joe Biden For President)

Sanders has since endorsed Biden, and said he will actively work to help the former vice president defeat Trump in the November 2020 elections.