Li participated in the Thousand Talents Program, a Chinese-government talent recruitment program that in some cases has resulted in violations of U.S law, including espionage, theft of trade secrets and grant fraud.

In Li’s case, the discovery of tax fraud emerged when the National Institute of Health reviewed his NIH research grant applications and became concerned that he had omitted foreign research activity.

While working for Emory University, Li also worked at the Chinese Academy of Sciences and then at Jinan University, where he conducted research.

He was sentenced to one year of probation on a felony charge and was ordered to repay $35,089. 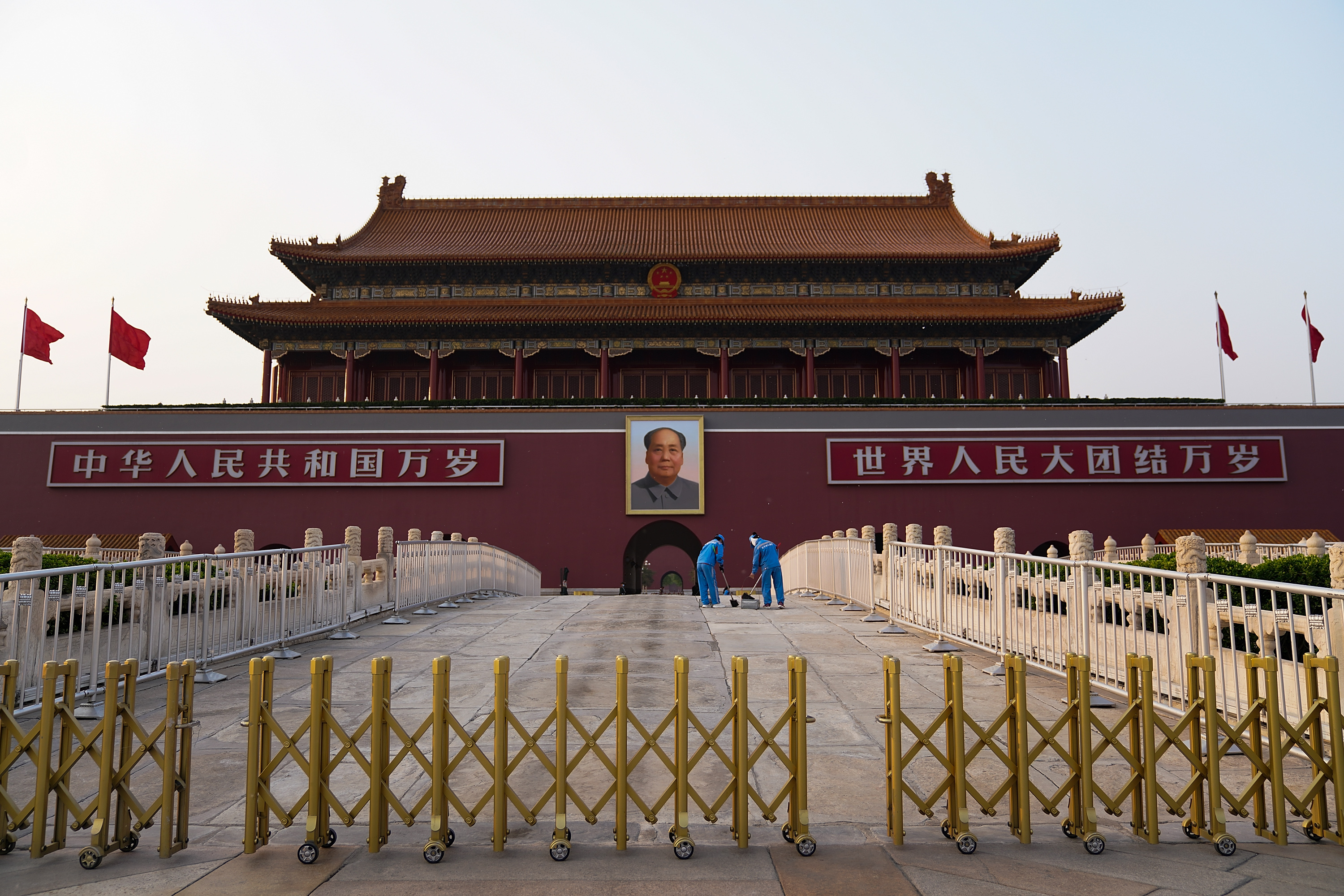 Two cleaners clean the ground in front of the portrait of the late Communist Party leader Mao Zedong on April 29, 2020 in Beijing, China. (Photo by Lintao Zhang/Getty Images)

“This defendant thought that he could live two, separate lives — one here at Emory University and one in China as a Thousand Talents Program participant,” U.S. Attorney Byung J. “BJay” Pak said according to the release.

“Eventually, the truth caught up to this defendant, and he is now a convicted felon who is ordered to repay over $35,000 to the IRS.”

U.S. law enforcement agencies have been cracking down on foreign influence within the country, particularly at college campuses where Chinese-government programs, like Thousand Talents and Confucius Institutes, exert soft power.

Charles Lieber, the chair of the Department of Chemistry and Chemical Biology at Harvard, was charged earlier this year with aiding the Chinese government and hiding his ties to the country by not reporting the millions in funding he accepted. (RELATED: Harvard Professor’s Arrest For Lying About China Ties Is Part Of Ongoing Crackdown On Chinese Government Influence At American Campuses)

The FBI also issued a federal arrest warrant for Yanqing Ye, a lieutenant of the People’s Liberation Army, China’s armed forces, and a member of the Chinese Communist Party who studies at Boston University. During her time in the U.S., she accessed American military websites and sent documents and information to China.

“Li’s actions demonstrated a flagrant disrespect for the law and all taxpayers,” said Chris Hacker, Special Agent in Charge of FBI Atlanta, according to the Justice Department.

“The FBI and our federal partners will always pursue individuals like Li, who victimize innocent taxpayers for their own personal gain.”