Senior administration officials said during a Monday briefing with reporters that the White House task force has held multiple conference calls with every state’s governor and health executives to review their specific testing goals for the month of May, “showing a real partnership between the federal government and the states.”

The $11 billion in funding was originally approved as a part of the CARES act and will be used to send the “exact number of supplies they’re requesting” in terms of specimen collection. 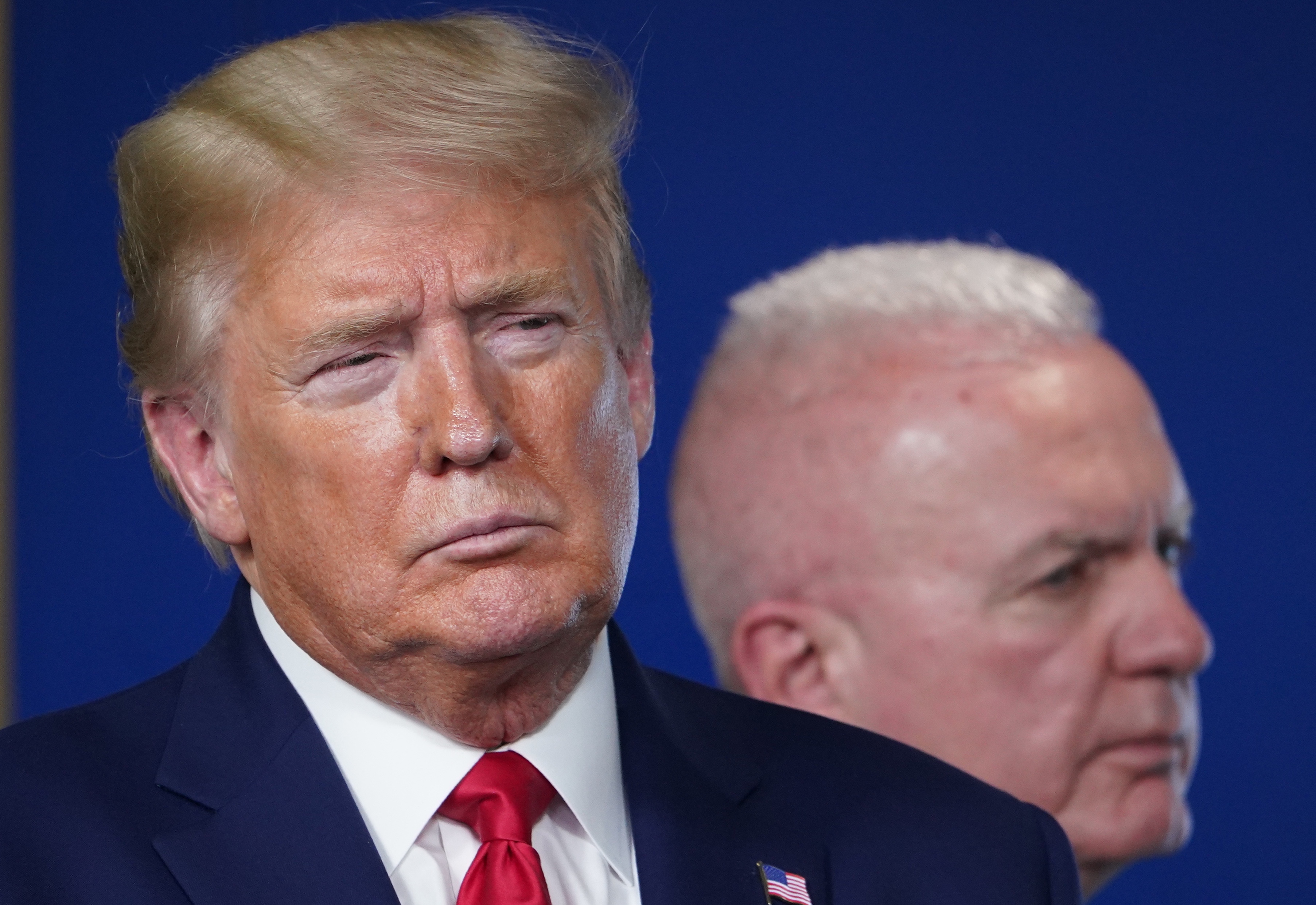 “Testing has always been important, but right now it’s really important as we reopen the economy,” one official explained. “Which is why our testing has ramped up to get to where we need to be.”

“We are in a place now where everyone has what they need,” a second official added. (RELATED: Trump White House Rolls Out New Blueprint For Expanding Coronavirus Testing In Every State)

On the other hand, hotspot states will receive four times the amount of requested specimen collection equipment with the possibility of further supplementation down the road.

Officials also made note of the antibody testing pilot program the federal government is sponsoring in New York City and Detroit. Officials did not answer Daily Caller’s questions about whether the task force has plans to expand the program to other metropolitan areas. 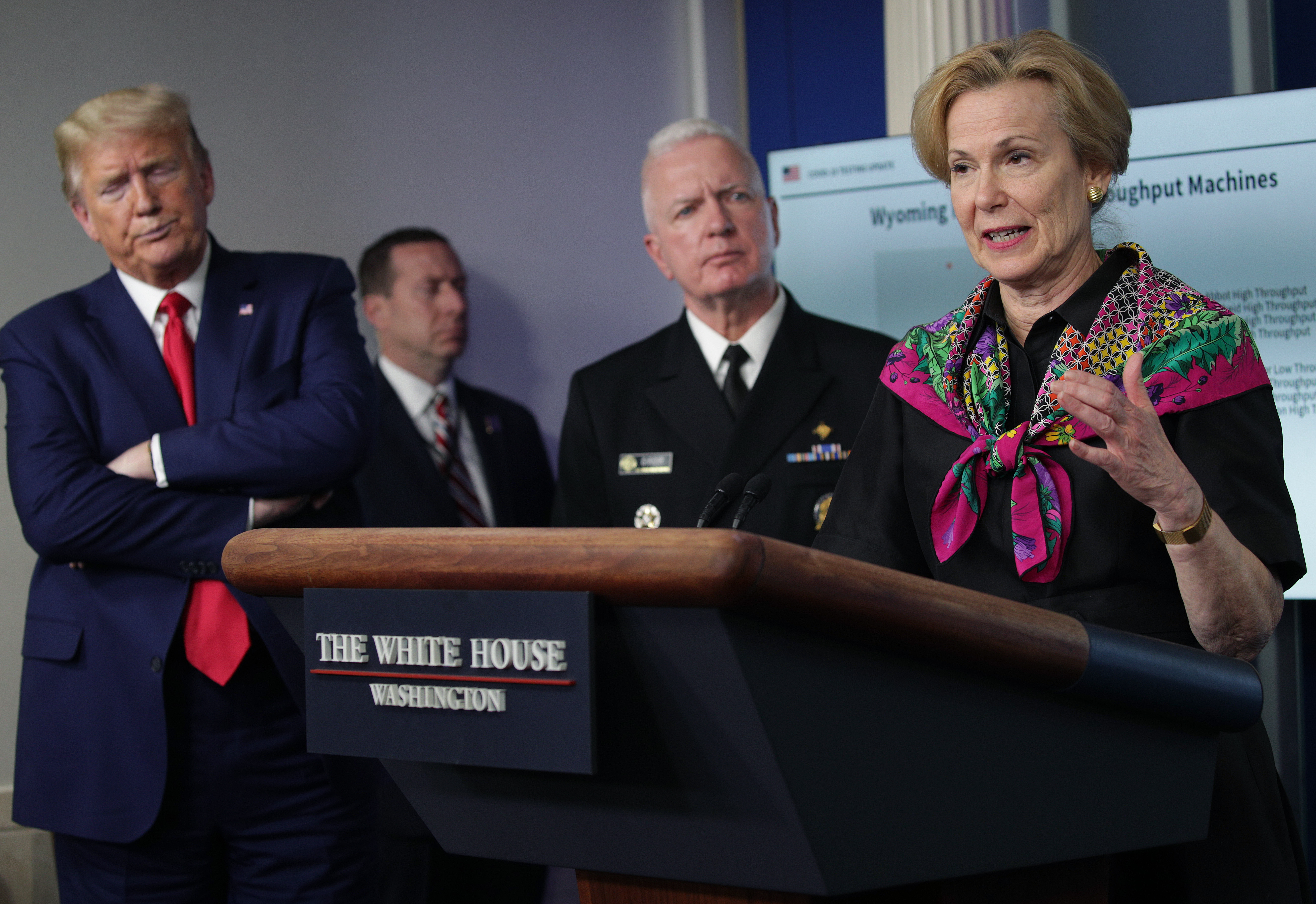 As of Sunday night, 8.9 million coronavirus tests have been performed in the United States per the White House’s count. 1.9 million of that total were performed in the last week alone. Trump, Vice President Mike Pence, Adm. Brett Giroir, Dr. Deborah Birx, and other members of the coronavirus task force have all stressed the importance of expanding state testing capacities as local economies reopen.

“We want to find an outbreak before it occurs,” Birx told reporters at an off-camera briefing last week. “That’s why you have to actually do sentinel surveillance, not just diagnosis and contact tracing of the people who present with symptoms, and so a lot of our data every day is based on doing that.”