Musk kickstarted his anti-lockdown crusade with a March 6 tweet saying the “coronavirus panic is dumb,” prompting media personalities to accuse the Tesla CEO of being callous. Doubling down on that approach, he then called the government-imposed stay-at-home orders “fascist” during an April 29 first quarter earnings call for the electric vehicle maker.

He is restarting the Fremont plant despite lacking the authority, he told his Twitter followers Monday. Musk also promised in the tweet to “be on the line” with his workers and asked the authorities to arrest him and leave every one else alone. Tesla reached the height of its pinnacle in January after netting a higher worth than Ford and GM.

Musk’s chaotic past two months are not an aberration.

Here are five times the wealthy contrarian either flouted the law or reportedly intimidated people who criticized his behavior.

Musk lashed out at local California officials Monday, saying he is preparing to relocate to Texas or Nevada after Alameda County Public Health Department interim health officer Erica Pan said Friday that Tesla does not have the okay to reopen. He also filed a lawsuit against the county for “acting contrary to the Governor, the President, our Constitutional freedoms & just plain common sense!”

Neither Tesla nor Alameda County have responded to the Daily Caller News Foundation’s request for comment about the possibility of arrests, though county spokeswoman Neetu Balram said in a statement Tuesday that “we are addressing this matter.” Other Alameda County officials say they expect cooler heads to prevail at some point.

“I can’t stop him from breaking the health order,” Alameda County Supervisor Scott Haggerty told The Washington Post on Tuesday. “I don’t think that’s a good view for anybody — especially somebody that’s employing 10,000 of your constituents,” he said of the possibility of arrests.

President Donald Trump is backing Musk and calling on California to allow Tesla to reopen the plant. “California should let Tesla & @elonmusk open the plant, NOW. It can be done Fast & Safely!” Trump tweeted Tuesday as the company gears open to start producing more cars.

The president has also expressed a desire to ease up on economic lockdowns.

Musk told his Twitter followers in August 2018 that he secured “funding” to take Tesla private at $420 per share, far more than the company was worth at the time of the tweet. His tweet followed a report suggesting Saudi Arabia became a major Tesla shareholder earlier in 2018.

The Tesla CEO reportedly solicited help from major donors to get the deal done. (RELATED: Report On Epstein Breathes Life Into Claims Musk Tried To Get Saudis To Finance Tesla)

New York Times reporter James Stewart noted in a 2019 report that disgraced billionaire Jeffrey Epstein once told him that he spoke to the Saudis about possibly investing in Tesla at the time. Stewart cited a 2018 interview he had with Epstein, who committed suicide in 2019 after being arrested on multiple counts of sexual assault. 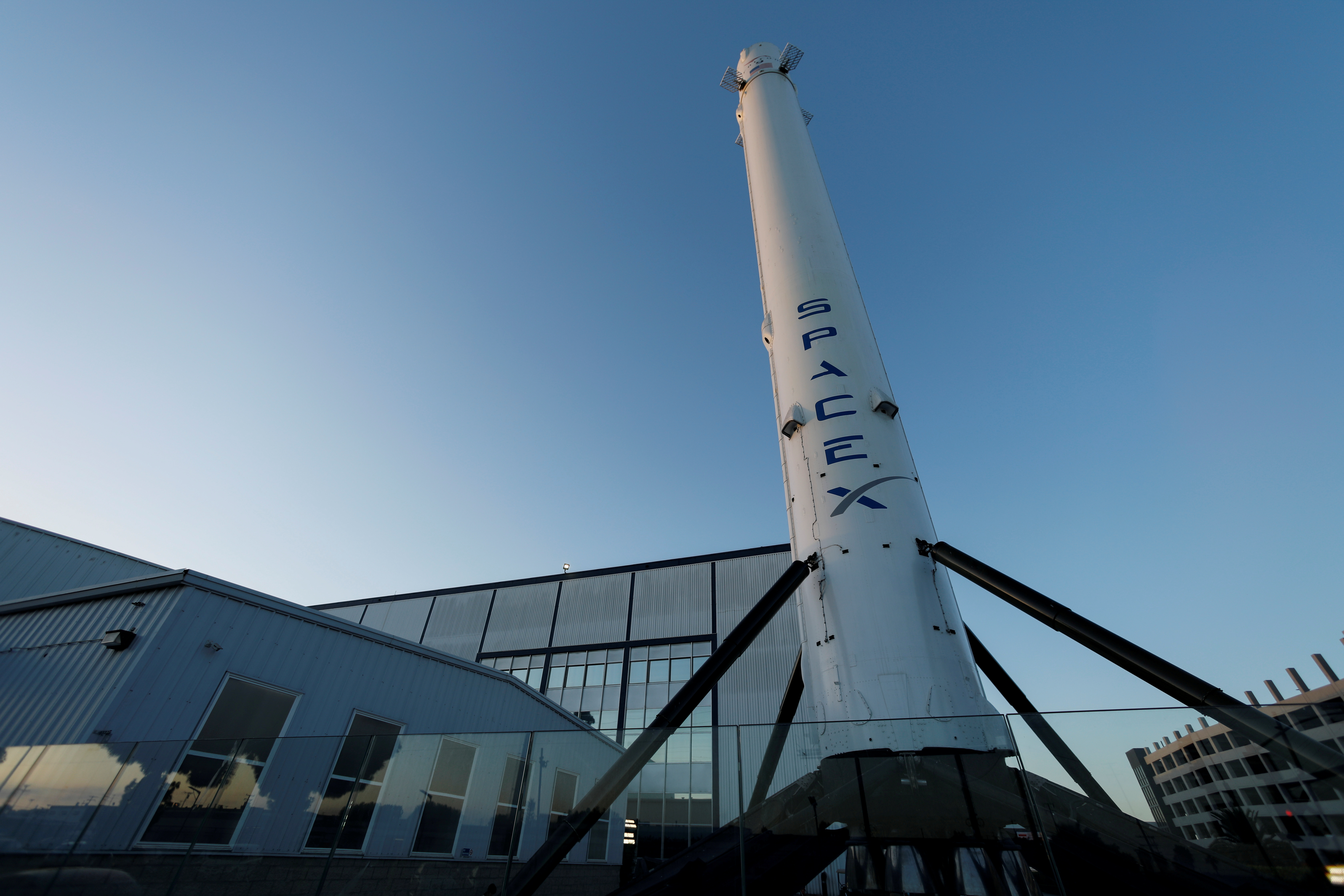 In October 2018, Musk and Tesla agreed to resolve a Security and Exchange and Commission probe into the issue without admitting or denying wrongdoing. The plan called for their combined $40 million in penalties to be distributed to affected shareholders, the SEC said at the time.

Musk and the SEC have had an acrimonious relationship ever since.

“Just want to [sic] that the Shortseller Enrichment Commission is doing incredible work. And the name change is so on point!” Musk wrote in a 2018 tweet less than a week after agreeing to pay the SEC fine.

He was perhaps referring to a slate of investors who frequently try to drive-down Tesla’s stock price.

Sued For Calling A Cave Diver A “Pedo”

Vernon Unsworth sued Musk for defamation in 2018 after the tech billionaire repeatedly accused the British cave diver of being a pedophile. A judge rejected Musk’s claim that he was joking, noting that the mercurial entrepreneur’s claims could be interpreted as a factual statement by a reasonable observer.

Musk called Unsworth a “pedo” on social media in July of that year after the two got into a tit-for-tat after the divider helped rescue a youth soccer team trapped in a flooded cave in Thailand. Unsworth mocked the Tesla CEO for constructing a small submarine to help save the team. Thailand ultimately used Navy SEALs to save the soccer team.

A jury eventually found in December 2019 that Elon Musk’s tweets do not meet the legal standard for defamation, a jury found. Musk was not held liable for damages.

Musk smoked a marijuana cigarette with comedian Joe Rogan in 2018 while attempting to explain why he sometimes gets caught in Twitter battles with his critics. He discussed everything from his social media behavior to concerns about artificial intelligence on “The Joe Rogan Experience,” a popular podcast that livestreams on YouTube.

“You probably can’t because of stockholders, right?” Rogan asked while lighting up a cigarette he said was spliced with weed. “I mean, it’s legal right?” Musk said before accepting the cigarette.

The stunt created a significant headache for one of Musk’s biggest business ventures, SpaceX, which is responsible for transporting astronauts to the International Space Station. NASA ordered an investigation into SpaceX’s culture and commitment to safety in September 2018 after Musk took the hit off Rogan’s joint.

NASA Administrator Jim Bridenstine told WaPo at the time that the agency wants to reassure the public that transporting astronauts into space is safe.

“If I see something that’s inappropriate, the key concern to me is what is the culture that led to that inappropriateness and is NASA involved in that,” he said. “As an agency we’re not just leading ourselves, but our contractors, as well. We need to show the American public that when we put an astronaut on a rocket, they’ll be safe.”

Roberto Escobar, brother and former accountant of the infamous drug lord Pablo Escobar, said in July 2019 that Musk ripped off his idea for selling a commercial flamethrower. He gave the well-heeled tech titan an ultimatum: Pay him $100 million for the idea or prepare for a lawsuit. The blog post Roberto Escobar published announcing the news has since been taken down.

The Tesla and SpaceX CEO made a deal with Roberto Escobar to launch the device under the Tesla umbrella, Roberto Escobar told reporters in July 2019. Musk was reportedly required to pay him 20% of the profits in exchange.

“Then he changed the name to ‘Not a Flamethrower’ to avoid any type of deal we had,” Roberto Escobar told Digital Trends.

Musk introduced the $500 flamethrower, a glorified torch that can shoot a flame of no more than 5 feet, in 2018 after hinting at the product since 2017. The tech guru said he changed the name to “Not a Flamethrower” because customs agencies would prohibit him from shipping anything labeled “flamethrower.”