Mildred Muhammad, the ex-wife of the D.C sniper John Allen Muhammad and an advocate for domestic violence survivors, understands the life-threatening circumstances many women currently face in abusive households, because she was in one.

She’s now offering adivce to those suffering abuse during the coronavirus lockdowns.

Mildred entered a shelter in Tacoma, Wash. in May 2000 to escape John Allen Muhammad, her now ex-husband, who had threatened to kill her. She appeared in the April 30 podcast episode of “Monster: DC Sniper” to explain her award-winning work in helping other survivors of domestic violence, and to detail her own experiences.

Muhammad was convicted in the shooting-spree murders of 10 people in the D.C. area in October 2002. He was aided by accomplice Lee Boyd Malvo. Muhammad was executed by lethal injection in 2009. Mildred recalls authorities arriving at her door step that month to tell her that she was the real target of the attacks, and that Muhammad’s plan was to divert suspicion to a deranged gunman. 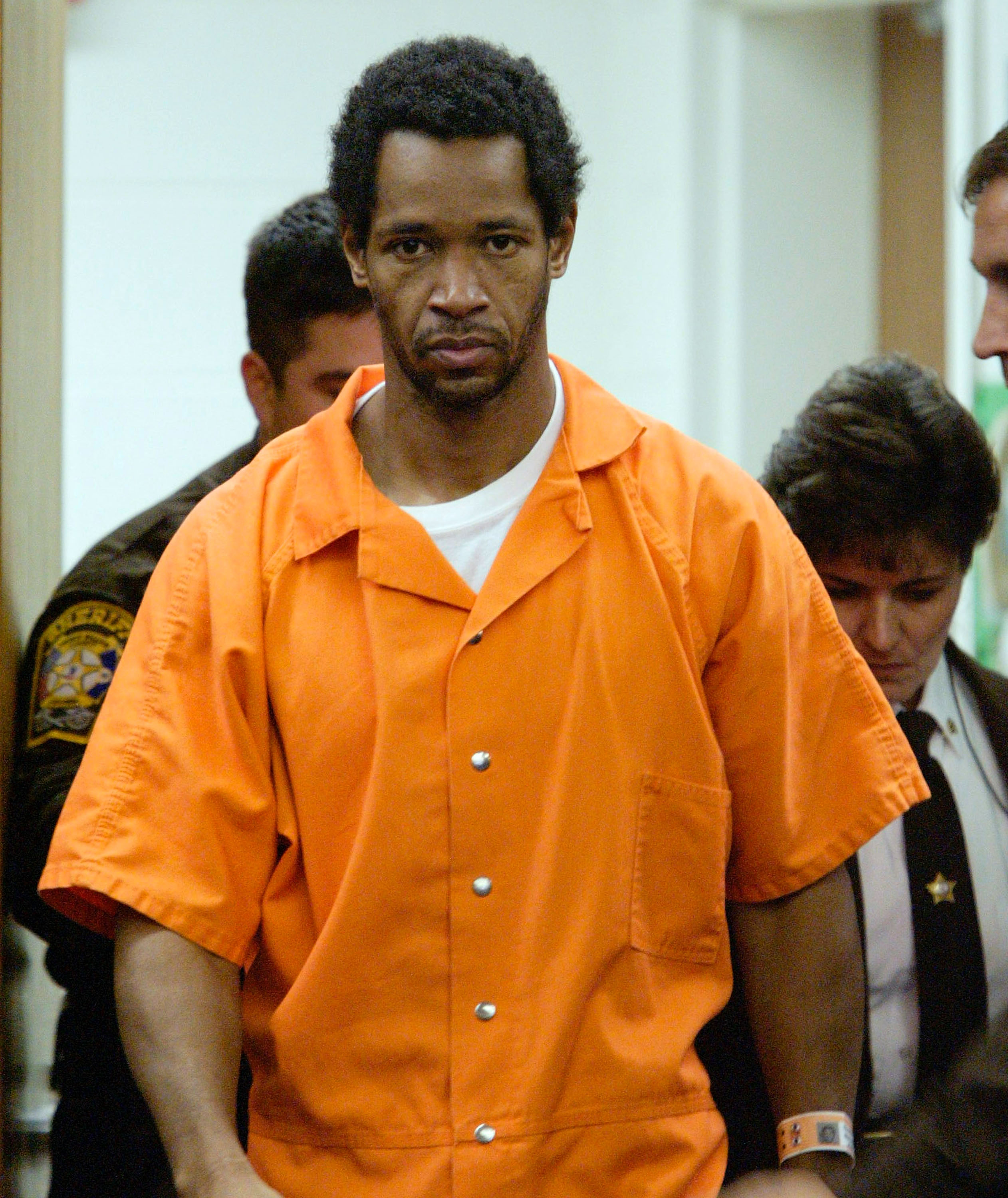 She also reflected back on the victim-blaming she experienced from her community, which only exacerbated her feelings of loneliness, fear and uncertainty following the murders.

“I experienced victim-blaming on different levels. My community blamed me because they were not able to express their anger to John directly,” Mildred told the Daily Caller. 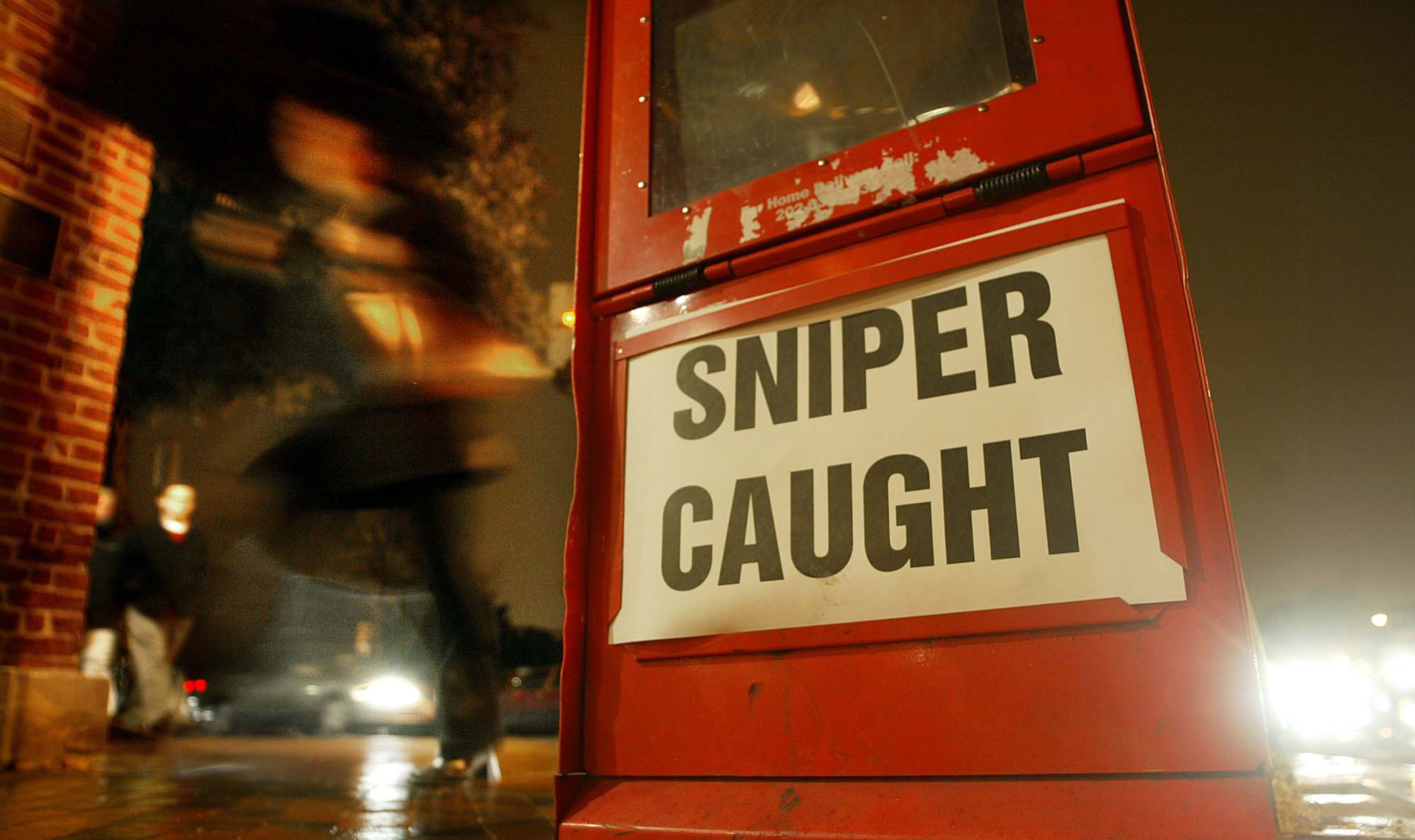 During her time at Tacoma General Hospital, she began thinking of ways that she could help other victims of domestic violence. (RELATED: Domestic Violence Hotline Calls, Events Increase In Nashville, Seattle Amid Coronavirus Quarantine)

“As I was accessing my situation, I began thinking of how I could help others in the same situation as I,” Mildred explained. “The YWCA offered training to become a certified domestic violence advocate of which I took the training and became certified. I was going through so much and yet I knew I wanted to help others maneuver the judicial system so they would not fail in their process to obtain justice.”

Since then, she has become an award-winning global keynote speaker and international expert speaker for the U.S. Department of State, providing advice for the Office for Victims of Crime.

“As I was sitting on my bed, in my room in the shelter, my roommate was a victim as well and her child was taken by her husband too,” she said.

“As we were talking about her next steps, I began giving her information regarding the paperwork she needed to file in court that would help her. The next time she went to court, she followed my instructions and was successful. That’s when I knew I could help other women.”

While domestic violence is a reality for millions of women around the globe during normal times, universal lockdowns and other restrictions on movement due to coronavirus have trapped many women in abusive households with reduced access to services and others who could help.

“The first time I heard on the news about employers looking into their employees teleworking, my first thought was, what will victims do now? Leaving the home to go to work offered a sense of relief to victims,” she told the Caller. 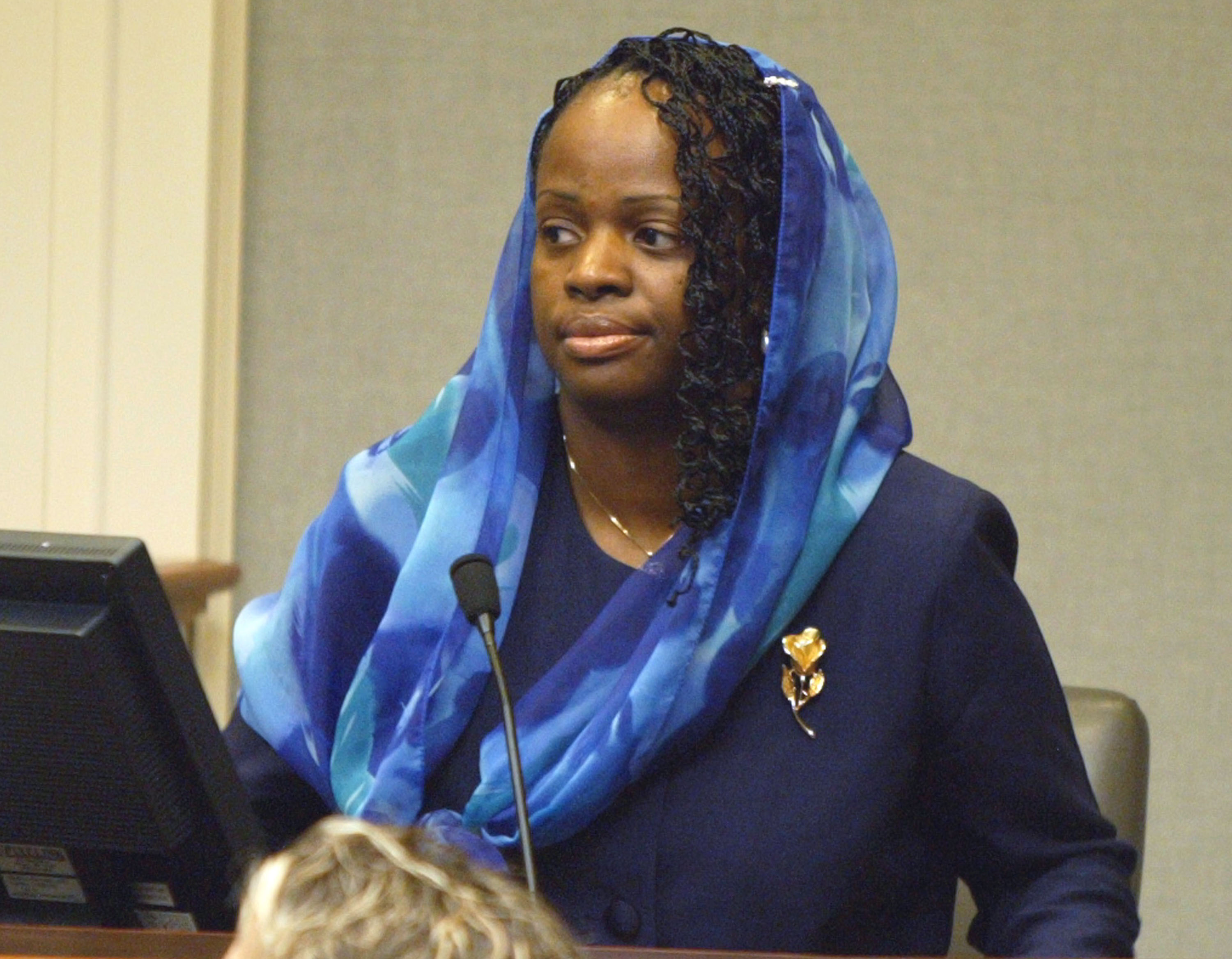 Mildred Muhammad, the former wife of convicted Washington area sniper John Allen Muhammad, looks at the defense table as she begins her testimony in the penalty phase of his trial at Virginia Beach Circuit Court November 19, 2003 in Virginia Beach, Virginia. (Photo by Tracy Woodward-Pool/Getty Images)

Mildred began thinking of how she could help domestic violence victims and wrote an eBook titled, “Being Abuse While Teleworking During Coronavirus Disease 2019 (COVID-19): A Safety Guide for Victims of Domestic Abuse/Violence & Awareness for Bystanders.”

“If you are a victim and teleworking is a reality, I know you’re scared and may feel alone,” she said.

While there are more suggestions in her book, she outlines a few for both domestic abuse victims and their family and friends.

“Determine the best strategy to use in order to be safe and/or when to leave. Secure your work material in one location so if you need to leave abruptly, you can grab it and go.”

Family and friends of the victim should call the victim from time to time, she explained, because the victim might be afraid and unable to communicate as they did before the pandemic.

“Don’t leave them alone. They may begin to think and feel that you don’t care. Also, call the police and request a ‘wellness check’. This way their abuser will know that someone is watching and will be cautious as to the ‘type’ of abuse they administer.”