A notorious leader within the Los Zetas criminal cartel reportedly died from COVID-19 while in a Mexican prison, marking one of the most high-profile deaths since the disease entered the country.

Moisés Escamilla May, 45, died while serving time in the Puente Grande maximum security prison in the Mexican state of Jalisco, AFP reported, citing an official at the public prosecutor’s office. Escamilla — known as “Gordo May” — developed respiratory issues on May 6 and died two days later.

Authorities announced his death Sunday, according to BBC.

The cartel leader was serving a 37-year sentence for organized crime, which included his involvement in the decapitation of 12 people in the Mexican state of Yucatán.

Escamilla was the head of a group called the “Old School Zetas,” a subset of the Los Zetas cartel, a criminal syndicate with operations across North, South and Central America. Escamilla’s group served as the main supplier of cocaine in the Cancun area, smuggling products through maritime routes from Central America into the famous beach resort. 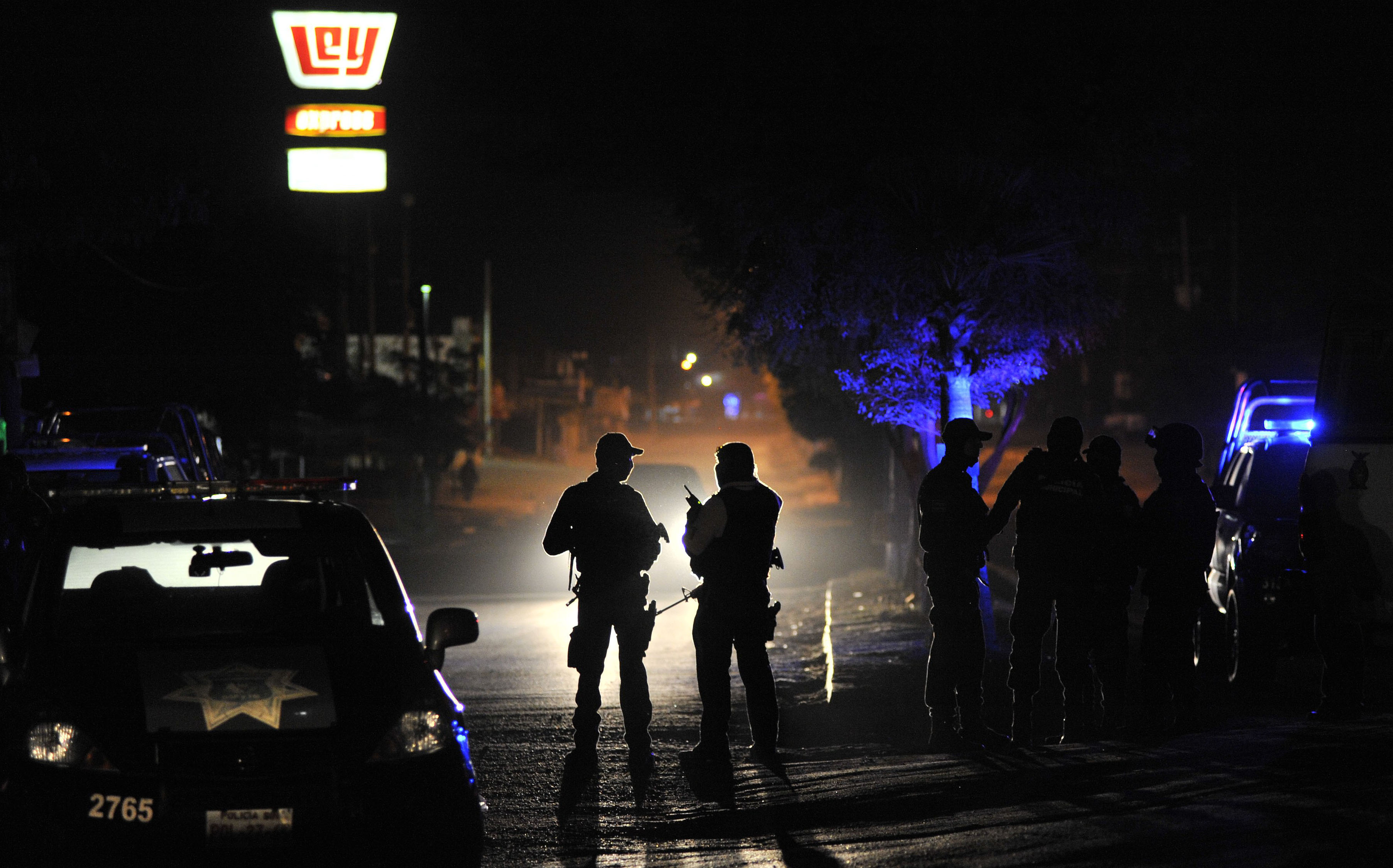 Members of the Mexican Army and Federal police patrol a crime scene after an organized crime shooting at the Villa Juarez neighbourhood in Navolato, State of Sinaloa on February 7, 2017. (FERNANDO BRITO/AFP via Getty Images)

Escamilla’s success was aided by his network of informants, which included members of local law enforcement. Before his arrest in 2008, the Old School Zetas were regarded as the most powerful criminals in the Cancun area.

At least 286,000 people across the world have died from coronavirus-related causes as of Tuesday morning, according to the latest figures. In Mexico, there are more than 36,300 confirmed cases and 3,573 deaths in the country. The disease has forced the Mexican government, much like the rest of the world, to temporarily shutter businesses and government offices — leading to a downturn in the economy. (RELATED: China Asked The WHO To Help Cover Up Coronavirus, German Intelligence Concludes)

Spread of the virus in detention facilities, where crowded populations make for a potential hotbed for communicable diseases, is a concern for government officials. As a precaution against the coronavirus outbreak, the Mexican government has deported nearly all of the foreign nationals within its migrant centers.